Now this is amazing. First of my three favourite characters from LORD OF THE RINGS, Galadriel, has been added to THE HOBBIT cast earlier this week, and now there are rumors that the second one will join them 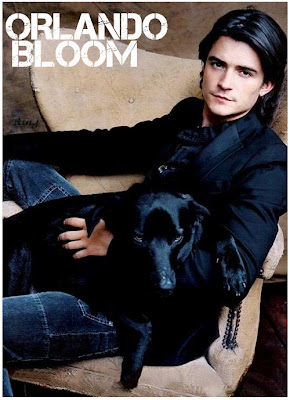 as well: according to "Deadline" Orlando Bloom is in talks to return to the Middle Earth as the Elven archer Legolas! Now, wouldn't that be just amazing! Apparently he is about to sign the deal with Peter Jackson!

Universal is moving on with their 47 RONIN action adventure to be shot in 3D. But if you thought the tittle was strange, the lead actor is even more strange given the plot of the film: Keanu Reeves is the star of the story about a group of 18th Century samurai swordsmen who band 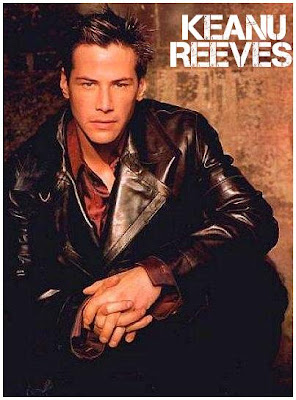 together and seek out those responsible for the murder of their master. I can't possibly imagine Keanu's horrible accent in this one!

And here's the amazing first trailer for Hugh Jackman's robot action REAL STEEL which is coming out October 2011 and is set in the near-future, where the sport of boxing has gone hi-tech. Hugh Jackman is Charlie Kenton, a washed-up fighter who lost his chance at a title when 2000-pound, 8-foot-tall steel robots took over the ring. Now nothing but a small-time promoter, Charlie earns just enough money piecing together low-end bots from scrap metal to get from one underground boxing venue to the next. When 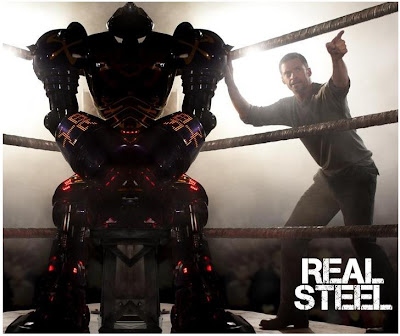 Charlie hits rock bottom, he reluctantly teams up with his estranged son Max to build and train a championship contender. As the stakes in the brutal, no-holds-barred arena are raised, Charlie and Max, against all odds, get one last shot at a comeback.
Posted by DEZMOND at 2:51 PM