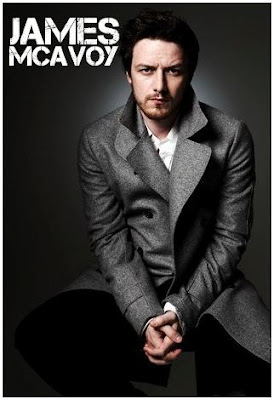 Ah, here she is again. Anne Hathaway might join James McAvoy in PRIDE AND PREJUDICE AND ZOMBIES according to "MovieWeb". Anne would play Elizabeth Bennett and McAvoy would be Mister Darcy :) As you know, the film will be based on the book by Seth Grahame Smith who wrote a new version of  Jane Austen's famous classic, pitting Elizabeth Bennet and Mr. Darcy against the living dead in the mix of romance, horror and comedy. 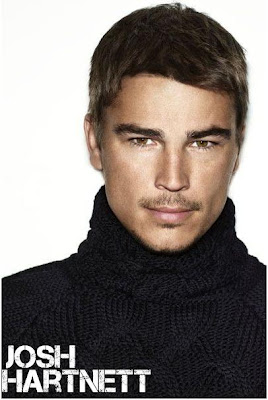 Here's an interesting project with not so interesting cast: Josh Hartnett will star in SINGULARITY,  an epic drama set between the years 1778 and 2015, and he will play two characters, a present-day archeologist who slips into a coma and a British captain stationed in colonial India. Neve Campbell will play his modern-day wife, and also an archeologist who is trapped in a sunken ship while trying to retrieve a ring. The project is said to revolve around the ring and the intertwining souls who are connected to it. 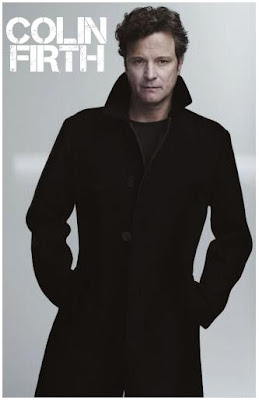 Colin Firth, who is currently enjoying critical acclaim for his role in THE KING'S SPEECH, is going action in the future. He will star in GAMBIT playing a cat burglar who is trying to steal a millionaire's statue. He brings on a waitress, who bears a striking resemblance to the millionaire's dead wife, to help pull off the caper. The film will be a remake of the 60's film with Michael Caine and Shirley McLaine.

HOLLYWOOD SPY has informed you before that both Relativity Media and Universal are preparing their own SNOW WHITE projects. 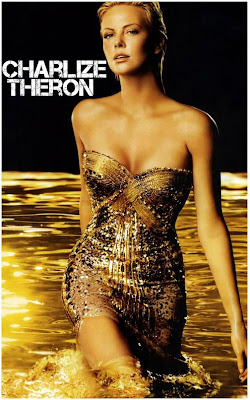 It seems they have both found their Evil Queens. Visual genius Tarsem Singh who is directing THE BROTHERS GRIMM: SNOW WHITE, which will stick more closely to the fairy tale, apparently wants Julia Roberts as the evil stepmother. On the other side, Universal wants Charlize Theron in their SNOW WHITE AND THE HUNTSMAN in which the Huntsman, sent by the Evil Queen to kill Snow White, decides not to do it and becomes her mentor, as they train to get revenge on the Queen.
Posted by DEZMOND at 2:01 PM