There's a crazy rumor circling the Net that young Disney actress Demi Lovato might get a role in THE AVENGERS, the film which will gather all the big super heroes (IronMan, Captain America, Thor, Hulk) in one 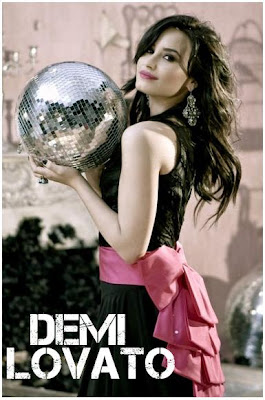 place. It's still not known which role would go to Lovato who has just left a rehab where she has been for emotional and physical issues. Another fresh rumor on THE AVENGERS says that the super hero team might battle against the alien races Skrulls and Kree in the movie. To be directed by Joss Whedon, the film will start shooting next year.

Two rising young stars, Gemma Arterton (CLASH OF THE TITANS, PRINCE OF PERSIA) and Andrew Garfield (SOCIAL NETWORK, SPIDERMAN) will star in CAPA, the biopic of the famous photographer to be directed by Michael Mann. The film will center on the relationship between a young German woman called Gerta Pohorylle and a young 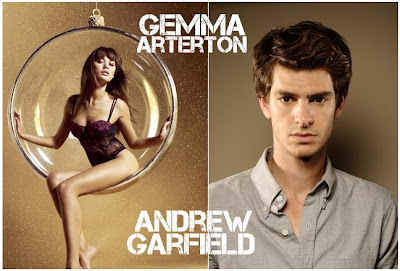 Hungarian man called Endre Friedmann from when they met in Paris in 1935 until she died in the Spanish Civil war in 1937. Both communists, Jewish, exiled and photographers, they decided to change their names in order to sell better their works and so became Gerda Taro and Robert Capa. With these new identities, they arrived in Spain to inform about the Civil War. 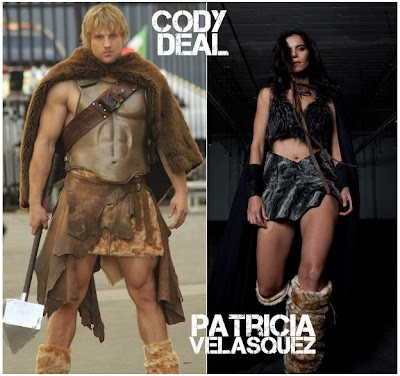 "Beyond Hollywood" has published first pics for THE ALMIGHTY THOR, a film which will premiere before the more famous THOR with Chris Hemsworth, but it will go straight to DVD next May. 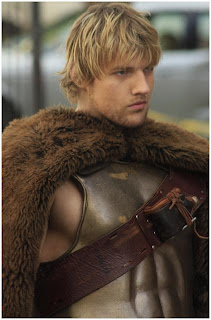 Starring young and stunning Cody Deal (check out his legs in the pic!!!) as Thor and almost forgotten Richard Grieco as Loki, the film will follow the young hero Thor who must  protect Earth from Armageddon when the demon god Loki destroys the fortress of Valhalla and steals the Hammer of Invincibility. The good news is that gorgeous Patricia Velasquez (mesmerizing Anck Su Namun from THE MUMMY) is taking the lead female role :)
Posted by DEZMOND at 1:55 PM