Gorgeous Sarah Bolger, whom we absolutely adored as princess Mary in the cult TV series THE TUDORS, will join Miranda Otto in Fox' new TV show LOCKE AND KEY,  about a family which moves 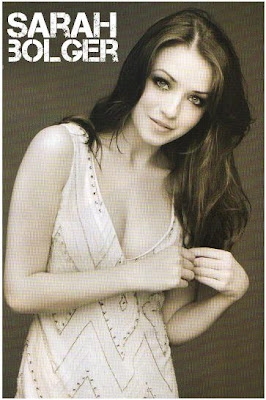 to a mysterious New England mansion, with fantastic and transformative keys hidden inside its walls that are also being sought by a hate-filled and relentless creature with ties to the Locke family's past who will stop at nothing to accomplish his sinister goals.

Ah, it seems the problematic sf project GRAVITY has finally found its cast. After being rejected by many young actresses the female role had been given to Sandra Bullock, but it wasn't the end for GRAVITY's problem since Robert Downey Jr left the cast after that. But Sandra will finally get her partner in the film - George Clooney! Directed by Alfonso Cuaron, the film will follow a female astronaut who becomes trapped in space after debris wipes out her space station. George Clooney will play the captain of the ship who has a pivotal role in the story. 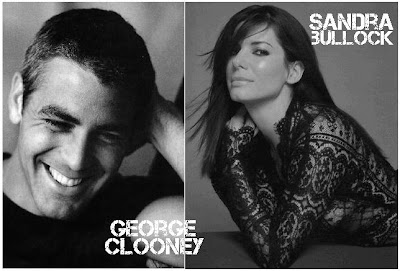 Here's an interesting cast for a less interesting film: according to "Variety", two gorgeous people, Eric Bana and Olivia Wilde might star in KIN, as two desperate sibling fugitives on the run who collide with the holiday homecoming of a troubled ex-boxer (Charlie Hunnam). 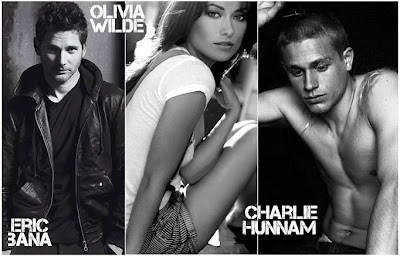