If you love period films you will like FAREWELL, MU QUEEN, a film about the final days of Marie Antoinette (played by Diane 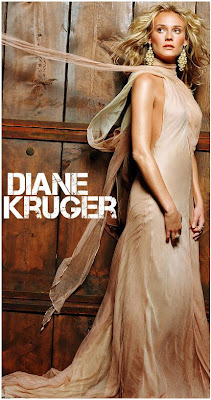 Kruger whom we have watched in TROY and INGLORIOUS BASTERDS and who will also be joined by French veteran Gerard Depardieu). The story will be told by a woman (Lea Seydoux) looking back 30 years, to when it was her job to read books aloud to Marie Antoinette. Her status as courtier makes her the best kind of narrator - both an insider and an observer of the royals. She describes the final days before revolution engulfs the palace with insight and surprising slices of humor. Some part will seem almost like satire, as the indulged inhabitants of Versailles cling to the privileges that have defined their now-threatened lives: royals are reluctant to leave the palace without proper traveling attire, courtiers try to flee while lugging heavy possessions. 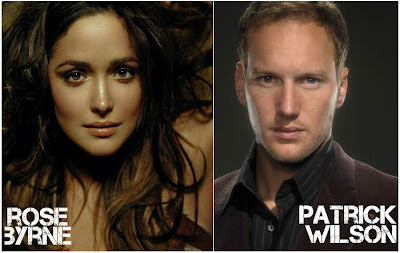 Here's an unusual cast for a horror film: super talented Patrick Wilson and lovely Rose Byrne star in INSIDIOUS a film which will premiere next April and will center on a young family that makes the terrifying discovery that the body of their comatose boy has become a magnet for malevolent entities, while his consciousness lies trapped in the dark and insidious realm known as The Further. You can check out the creepy teaser bellow: