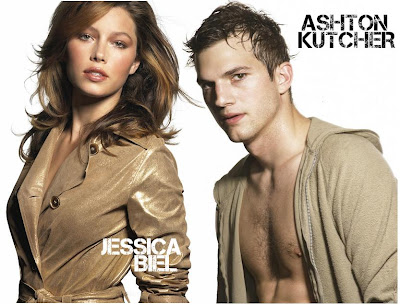 Dreamworks is preparing something interesting for 2013: ME AND MY SHADOW will be a 3D film with the groundbreaking combination of both CG and traditional animation techniques. It will tell the story of Shadow Stan, an extremely frustrated shadow who yearns for a dynamic life but happens to be stuck with Stanley Grubb, the world's most boring human. 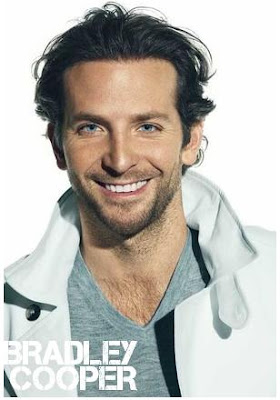 Finally pushed to the brink, Shadow Stan breaks the singular rule of the Shadow World ("They lead, we follow"), and takes control of Stanley!

It seems Anne Hathaway is the only actress we hear about these days. She will join Bradley Cooper in THE SILVER LININGS PLAYBOOK which centers on a former high school teacher who was institutionalized for depression and is then released into the care of his mother. He tries to win back his ex-wife but becomes involved with a bizarre neighbor who also has a history of mental problems.

Another trailer comes from the super charming animated film ARTHUR CHRISTMAS with a breathtaking voice cast: James McAvoy will give voice to Arthur, the good-natured but clumsy younger son of Santa Claus 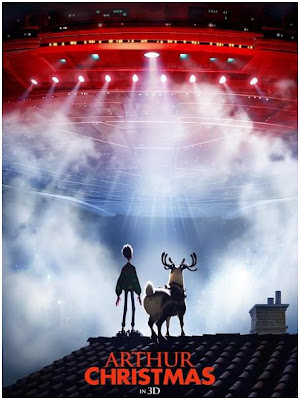 who seems to be the only member of the family still enamored with the magic of Christmas. Hugh Laurie will play Arthur's older brother Steve, heir to the reins, a cool, incredibly capable guy who has given the North Pole high-tech efficiency, military-style precision. Jim Broadbent plays the big man in red himself who finds himself taking a backseat to the major operation that preparing for Christmas has become. Bill Nighy will voice the 136-year old Grandsanta, a cranky old codger who hates the modern world and liked Christmas better back in the day. Imelda Staunton will be Mrs. Santa and Ashley Jensen will play Bryony, a lowly elf from the Giftwrap Battalion, with an eager-to-please attitude and an obsession with wrapping and bows. The film is out November 2011.
Posted by DEZMOND at 2:16 PM