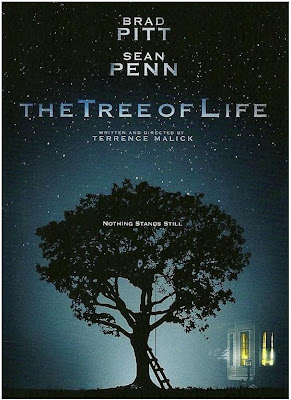 Here are the first pictures from THE TREE OF LIFE, an unusual intimate drama coming out next May with Brad Pitt and Sean Penn in the lead roles. As far as I've understood, the film will be based on the magical and mystical atmosphere and unusual visuals as a kind of a hymn to life. It will trace the evolution of an eleven-year-old boy in the Midwest, Jack, one of three brothers. At first all seems marvelous to the child. He sees as his mother does, with the eyes of his soul. She represents the way of 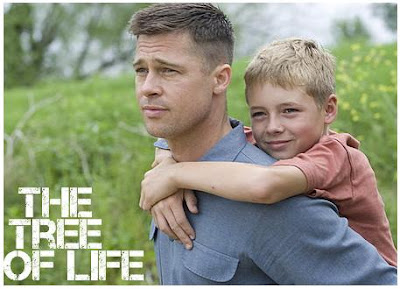 love and mercy, where the father tries to teach his son the world's way, of putting oneself first. Each parent contends for his allegiance, and Jack must reconcile their claims. The picture darkens as he has his first glimpses of sickness, suffering and death. The world, once a 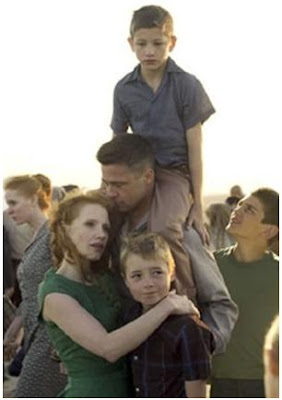 thing of glory, becomes a labyrinth.

I, myself, have always found the work of its director Terrence Malick (THE NEW WORLD, THE THIN RED LINE) rather blank and grayish, without a profound directorial vision and approach, but I know a lot of you love him. I'm still not sure whether I'll watch it since I've never liked Sean Pean's one-dimensional, overly dramatic, repetitive and self-centered acting. The trailer for the film  should come out this weekend.
Posted by DEZMOND at 2:03 PM