Christian Bale will star in NANJING HEROES,  a $90 million epic drama about about the Nanjing Massacre to be 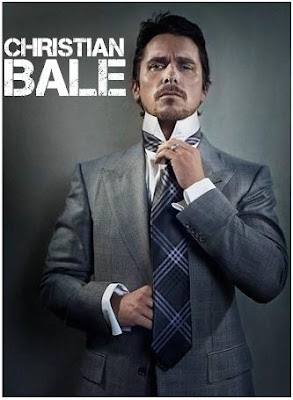 directed by famous Yimou Zhang. The film will describe the horrors of the Nanjing Massacre, when Japanese troops killed thousands of Chinese citizens in what was then the nation's capital in 1937.  Many stories about this event often mention  John Rabe, a German businessman who helped save hundreds of Chinese refugees.  Bale will play the man who helps a great number of Chinese escape certain death.

Vin Diesel has just released a new concept art picture for  RIDDICK, the new chapter in the popular sf saga about Riddick, who, betrayed by his own kind and left for dead on a desolate planet, fights for survival against alien predators and becomes more powerful and 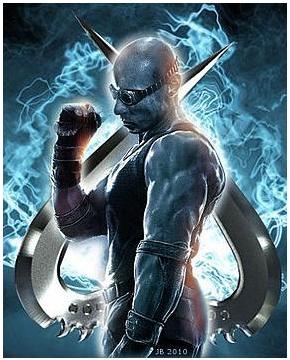 dangerous than ever before. Soon bounty hunters from throughout the galaxy descend on Riddick only to find themselves pawns in his greater scheme for revenge. With his enemies right where he wants them, Riddick unleashes a vicious attack of vengeance before returning to his home planet of Furya to save it from destruction. Vin Diesel has also revealed that David Twohy, the director, wants three different body looks for Riddick in the new sequel - the DiNorscio type, the Dom type, and the lean Furyan type. 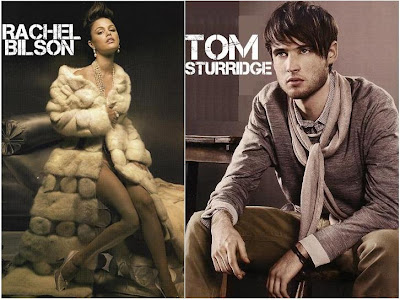 Ah, here's one of those heartwarming films which fill you with hope and love after they throw you into tears. Coming out next February WAITING FOR FOREVER is a lovely romantic drama about Emma (Rachel Bilson)  and Will (Tom Sturridge) who play long lost best friends-or so Emma thinks. When her mediocre TV show is canceled and news of her father's illness spreads, Emma's forced back to her hometown, where she meets a new set of unexpected struggles that challenge her to redefine the meaning of family, love and how we live our lives.