Well, if you love historical shows, you will certainly like this one: AMC has ordered a full season TV series HELL ON WHEELS which will tell the epic story of post-Civil War America, focusing on a Confederate soldier (Anson Mount) who sets out to exact 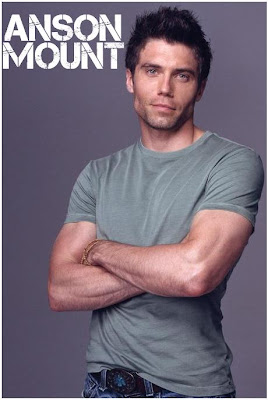 revenge on the Union soldiers who have killed his wife. His journey takes him west to Hell on Wheels, a dangerous, raucous, lawless melting pot of a town that travels with and services the construction of the first transcontinental railroad, an engineering feat unprecedented for its time. The series examines the railroad's institutionalized greed and corruption, the immigrant experience, and the plight of the newly emancipated African-Americans during reconstruction. The show will depict how uncivilized the business of civilization can be. 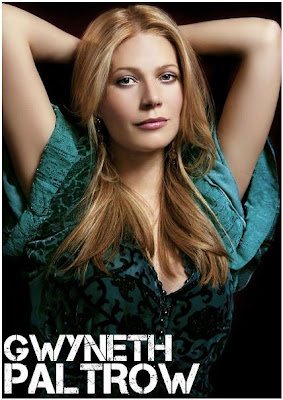 I'm not sure why Hollywood likes Gwyneth Paltrow's singing, but she has been offered an unknown role in ROCK OF AGES, which will be full of music and dance numbers and will center on two young people who meet at the Sunset Strip club Rock of Ages, fall in love and try to stay together amid '80s rock anthems. The film is supposed to star Tom Cruise as a villainous singer (yep, it's not me trying to freak you out, it's really true) and Mary J. Blige as the club owner. 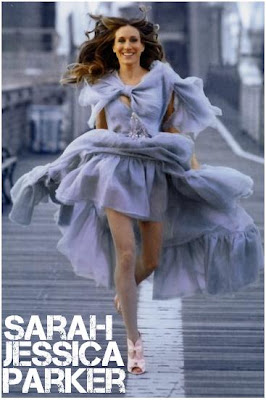