Beside NIKITA another action flick is coming to TV in the form of remake: action blockbuster TRUE LIES will be made into a TV show and it seems that famous wrestler John Cena could get the role which Arnold Schwarzeneger played in the movie. 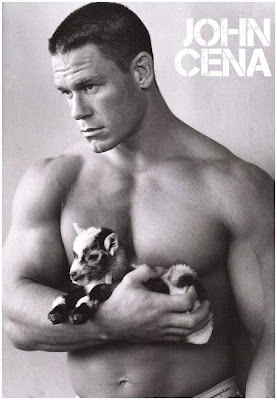 As you remember the original film was about a dangerous government agent with a license to do just about anything, who pretends to be a dull computer salesman at home in front of his wife and family.

Now here's an absolutely unusual film: Terry Gilliam will produce 1884, which will bring a futuristic look of history in which year 1884 will have flying cars powered by steam and a man who has landed on the moon. In this tale of imperialistic espionage we shall see a mix of animation 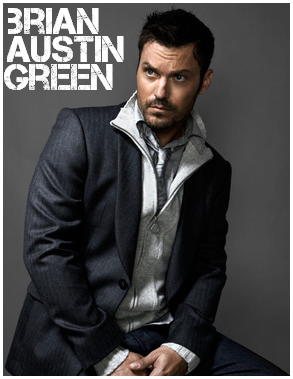 with live-action puppetry and CGI. The background imagery will be a blend of period photography, miniatures and graphics.


Following the new trend of musical TV shows, TBS is preparing a pilot of THE WEDDING BAND a comedy that follows a group of guys who try to escape the stress and craziness of their lives by performing in a wedding band. Anchored by lifelong best friends - one a perennial bachelor (Brian Austin Green) and the other a married father of two (Harold Perrineau) - the band will stop at nothing to make every wedding, birthday or bar mitzvah a concert to remember.