'CATHERINE THE GREAT'
LAVISH HISTORICAL TV SERIES
You know, Scandinavians have VIKINGS, Italians have BORGIAS, Brits have TUDORS, so why wouldn't dear mother Russia have her own 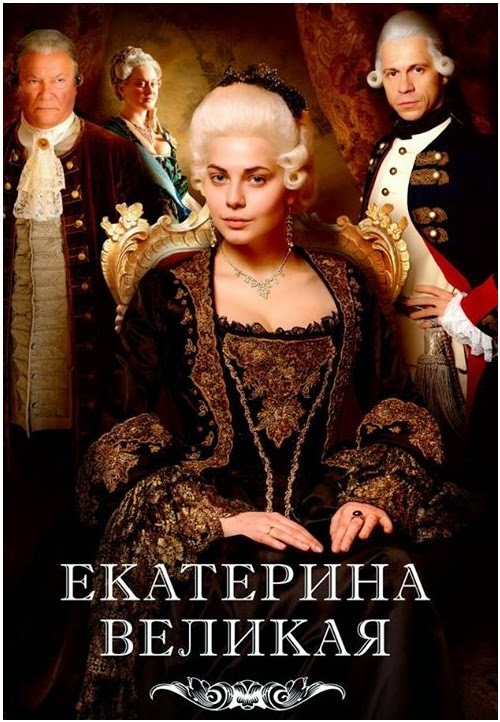 epic show depicting a part of their glorious and heroic history! Russian Channel One is preparing a lavishly epic historical series CATHERINE THE GREAT with Yulia Snigir playing the legendary Russian tzarina! The first season of 12 episodes, to arrive to the small screens in December, will capture the period from 1744 to 1762. She arrived from Germany to Russia as a German princess who will become the wife of Peter Fedorovich, the successor of the Russian throne. After being taught how to rule by Russian empress Elizabeth, 17 years later during the 1762 palace 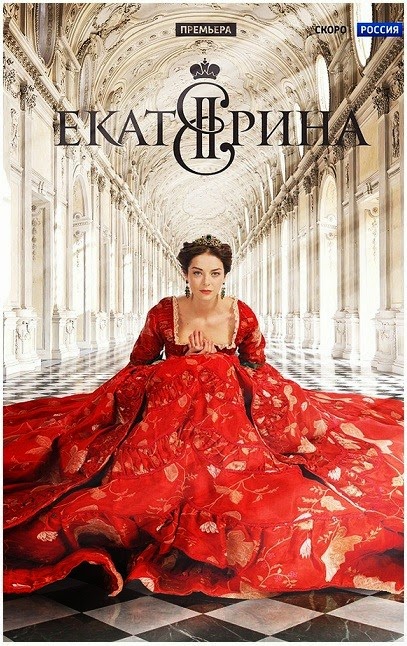 revolution Catherine's husband was dethroned and she ascended to the throne as the new Empress of Russia. From arriving to the foreign country as a young girl to becoming the ruler of world's biggest empire, decades of her life were filled with treacherous games of high society, 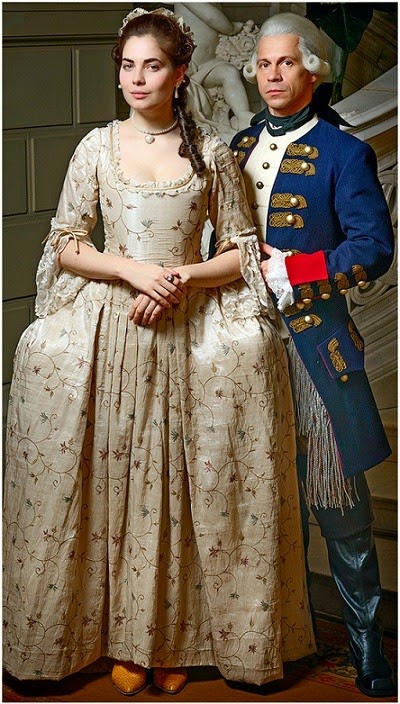 conspiracies, intrigues, betrayals and infidelities! Russian moviemaker Igor Zaytsev is helming the series which was done in the luxurious style seen in TUDORS and 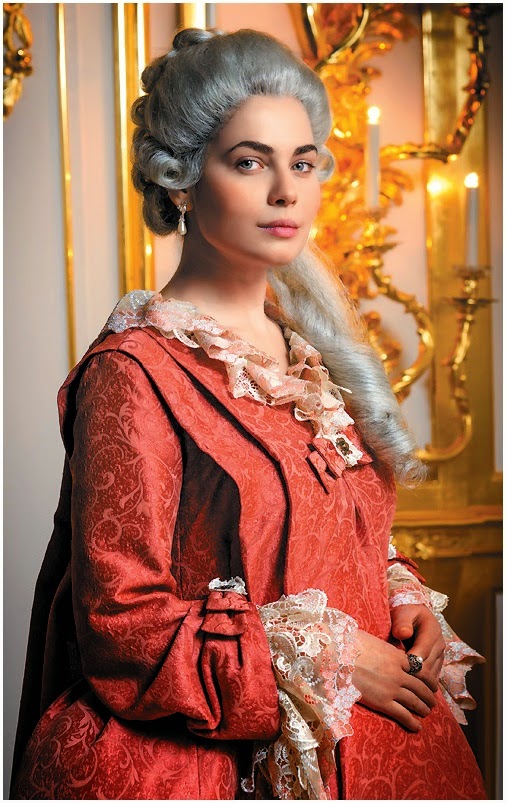 ROME. The second and the third season are expected to cover the years of her rule after the revolution!

SIX THOUSAND COSTUMES
As you can see from the pictures, the costumes in CATHERINE THE GREAT will be extremely lavish. More than one hundred gowns will be worn by Yulia Snigir in the show and none of the dresses is lighter than 20 pounds! Most of the gowns have been taken from the archives, while the coronation and wedding dress are exact replicas of the real historical ones! Some of the massive scenes include thousands of male and female costumes and five thousand military vestments!

robbers Pink Panthers who stole over $136 million worth jewellery, the six part series will open with a daring diamond heist before quickly delving into the heart of Europe where a shadowy alliance of gangsters and ‘banksters’ now rules. Morton will play a British loss adjuster charged with recovering the stolen diamonds whatever the cost, with Hurt as her nefarious boss. Rahim will chase the thieves as a French Algerian policeman! The show will be shot in UK, Serbia and France in their three languages.
RUTGER HAUER JOINS 'GALAVANT'
Meanwhile, ABC has cast Rutger Hauer in their musical historical comedy show GALAVANT in which Joshua Sasse plays a knight taking on the evil King Richard (Timothy Omundson) who stole the woman he loved. Hauer will play Kingsley, King Richard’s older, bigger and more badass brother who will threaten his little brother’s rule — and since he is a man so destined to be a great king that his parents named him Kingsley. GALAVANT's hilarious guest star cast also includes John Stamos as a dashing knight, Hugh Bonneville as landlocked pirate Peter the Pillager, Ricky Gervais as a medieval magician  Xanax, and Weird Al Yankovic as a singing monk.
Posted by DEZMOND at 2:00 PM