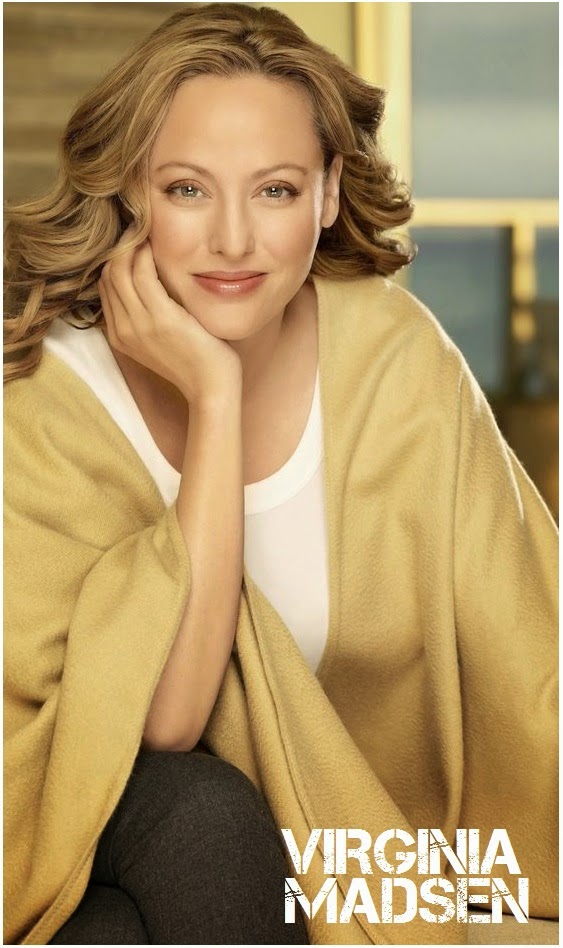 As you know zombies are very much in these days, with THE WALKING DEAD, WORLD WAR Z and Z NATION, and now popular video game DEAD RISING: WATCHTOWER will be turned into a movie starring Jesse Metcalfe and Virginia Madsen! The story is set during a zombie apocalypse. When a mandatory government vaccine fails, a group of survivors must evade infection while hunting down the root of the epidemic, which leads back to a government conspiracy. The movie will be aired on Sony's digital platforms in USA, and in the form of series internationally!


TELEVISION UPDATES
'FUNHOUSE' SITCOM AT ABC
In TV news, ABC has ordered a pilot for FUNHOUSE comedy series about a man who kidnaps his estranged father

from a nursing home along with his 24-hour male nurse and brings them to his home. This upsets the already chaotic existence between him, his wife, three kids and extended family but ultimately works as a catalyst of self-discovery and what they all mean to each other.
TNT'S 'LUMEN' FANTASY SHOW
Meanwhile, TNT has ordered a pilot for LUMEN fantasy series which will follow a famous author of fantasy books who suddenly disappears, and a family of four finds themselves transported to the mystical alternate world that inspired her work. Once there, they are plunged into the middle of a war raging between rival magical forces, of light and darkness. Facing peril at every turn, the family must unravel a complicated mystery and uncover some astonishing secrets as they struggle to find their way home. 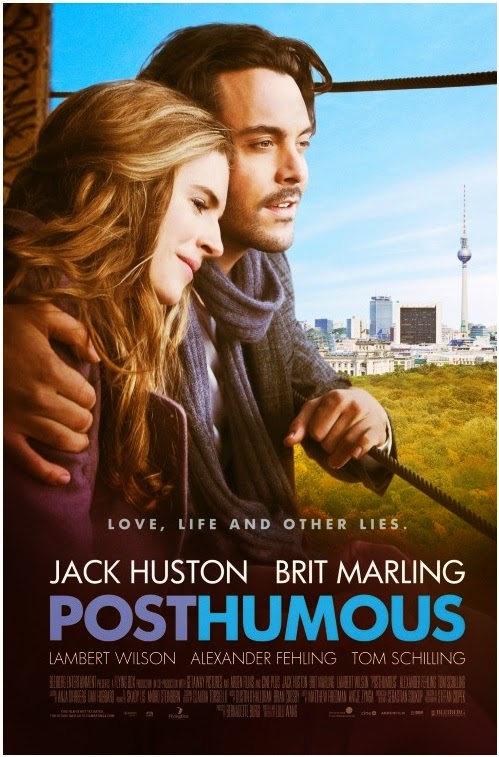 drama POSTHUMOUS which arrives to Zurich Film Festival this weekend starring Jack Huston whose career is picking up some serious momentum since he will be the new BEN HUR, Wickham in PRIDE AND PREJUDICES AND ZOMBIES and King Charles II in THE GREAT FIRE historical series. Brit Marling and Lambert Wilson also star in the story about an artist who, after false reports of his demise put him and his work on the map, decides to continue the charade by posing as his own brother. Soon, a reporter enters his life and has a profound effect on him.
Posted by DEZMOND at 2:30 PM