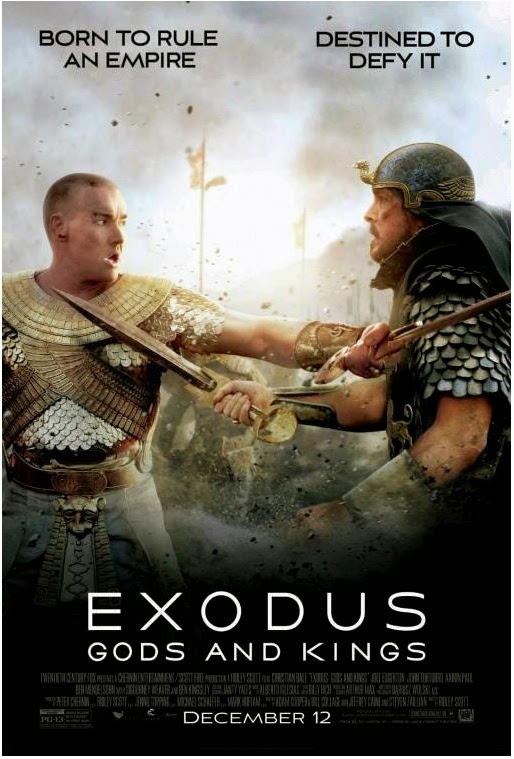 The end of this year is bringing us a number of epic adventures to the big screens, and beside the final chapter of THE HOBBIT THE BATTLE OF THE FIVE ARMIES, another epic spectacle to feast our eyes on will definitely be Ridley Scott's Ancient Egypt historical movie of humongous proportions EXODUS: GODS AND KINGS. The movie just got three new posters and you can check them out today! With Christian Bale leading the star studded cast the movie will battle its way into cinemas December 12th! 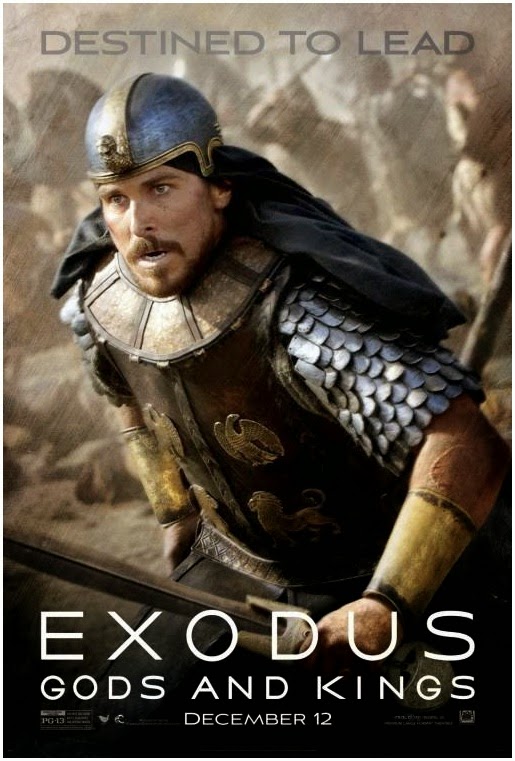 Ridley Scott's visually mindblowing and large scale interpretation of the legendary exodus of the Hebrews from Ancient Egypt as led by Moses (Christian Bale) and related in the Old Testament Book of Exodus, will also star Australian actor Joel Edgerton as Egyptian ruler Pharaoh Ramesses II, with Sigourney Weaver and John Turturro as his parents Tuya and Seti! Aaron Paul will sport a long hair as Joshua, with Ben Kingsley as Nun and Indira Varma as High Priestess Miriam! The lavish costumes are done by 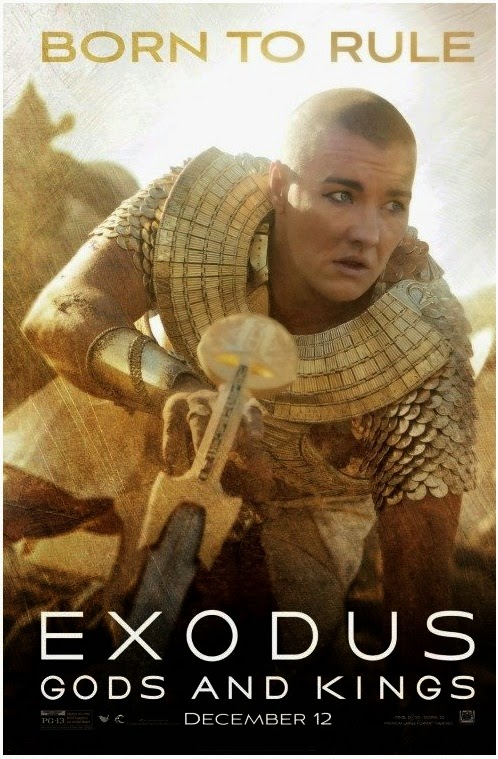 famous Oscar winner Janty Yates who already worked with Ridley on his other historical classics GLADIATOR, ROBIN HOOD and in KINGDOM OF HEAVEN!

DEFYING AN EMPIRE
The sweeping historical epic will bring the story of one man’s daring courage to take on the might of an empire. Using state of the art visual effects and 3D immersion, Scott brings new life to the story of the defiant leader Moses (Christian Bale) as he rises up against the Egyptian Pharaoh Ramesses (Joel 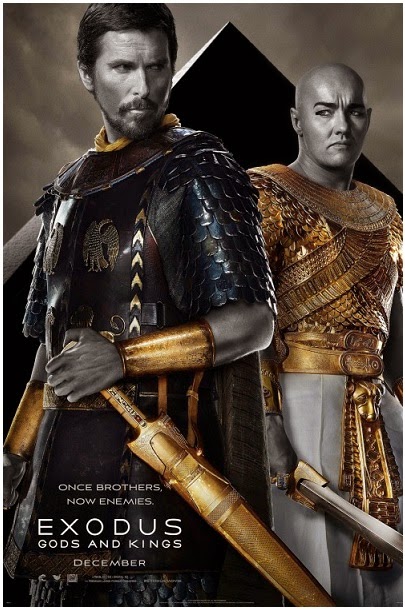 Edgerton), setting 400,000 slaves on a monumental journey of escape from Egypt and its terrifying cycle of deadly plagues. Check out the breathtaking trailer below: