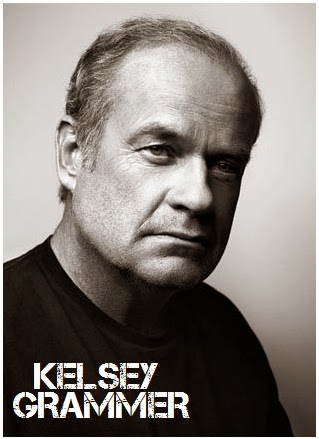 Bill O'Reilly's bestselling book KILLING JESUS with Kelsey Grammer leading the star studded cast as King Herod! Famous TV star will play the unrelenting and ambitious Roman King of Judea, who attempted to kill Jesus at his birth, in the story which will chronicle the life of Jesus of at a time of intense political and social and conflict in the Roman Empire that ultimately led to his death. Check out the rest of the ensemble cast of the four hour mini series:


STAR STUDDED CAST
STEPHEN MOYER IS PONTIUS
TRUE BLOOD star Stephen Moyer will portray Pontius Pilate, the Roman governor who ordered the crucifixion of Jesus, while Haaz Sleiman (The Visitor) will play the Jesus himself. 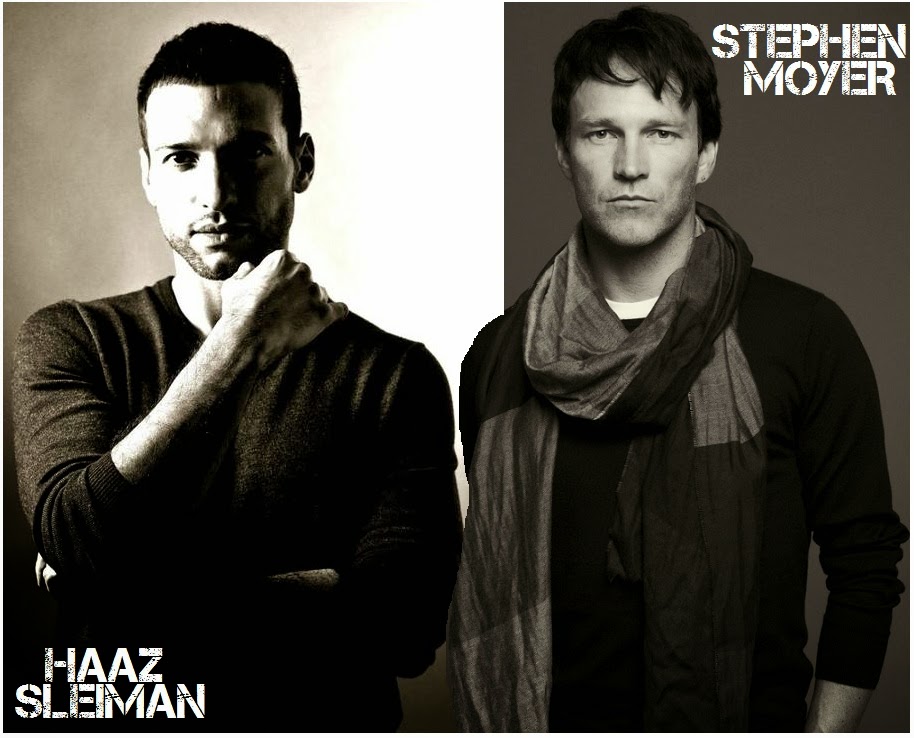 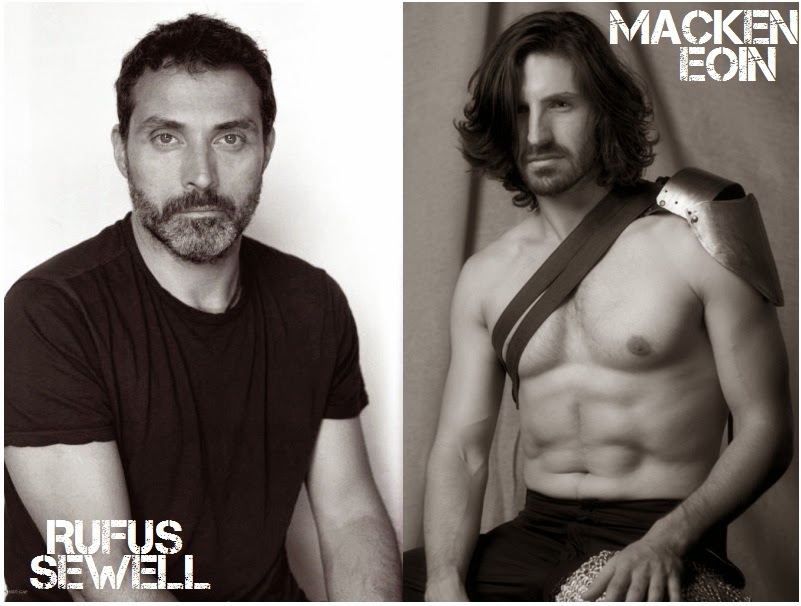 (The Night Shift, Merlin) will be Antipas, the tetrarch of Galilee and Perea and co-conspirator in Jesus’ death!

HERODIA & JOHN THE BAPTIST
Emmanuelle Chriqui (Entourage) will play Herodia, ex-wife of Herod II and wife of his brother Antipas, who manipulated her husband 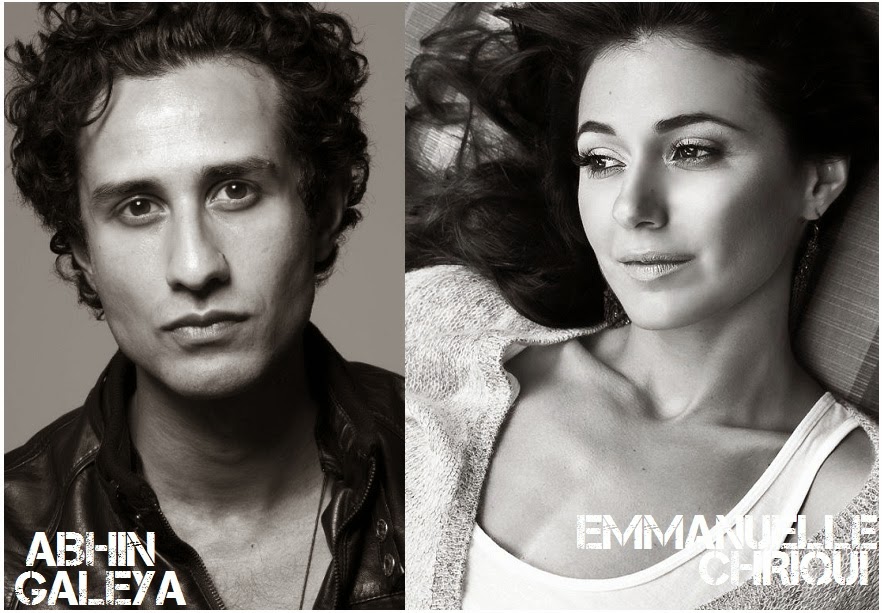 JOHN RHYS DAVIES
Legendary John Rhys Davies (Indiana Jones, Lord of the Rings) is Annas, a high priest in Jerusalem who first questioned Jesus and his 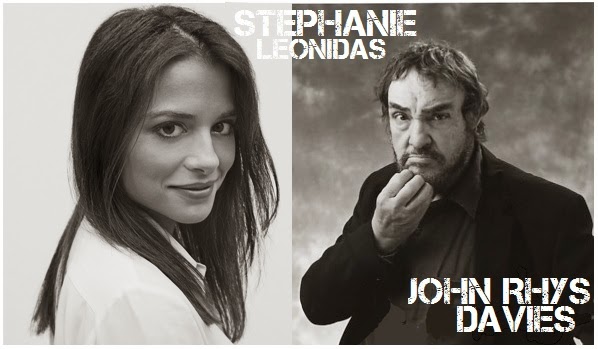 teachings! Stephanie Leonidas (Defiance) is Salome, daughter of Herod II and Herodias, who led to the demise of John the Baptist.

APOSTLE JAMES AND ISAIAH
Young Aneurin Barnard (The White Queen) is James, one of Jesus’ 12 apostles, while Vernon Dobtcheff (Before Sunset) is Isaiah, 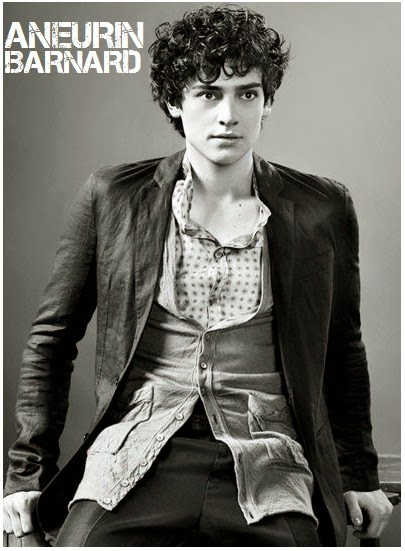 the prophet whom King Herod claimed came to him in a dream and prophesied his death!

CLAUDIA AND JUDAS
Tamsin Egerton (Camelot, The Look of Love) is Claudia, the wife of Pontius Pilate, while Joe Doyle (Reign) will portray Judas, the apostle who eventually betrayed Jesus! 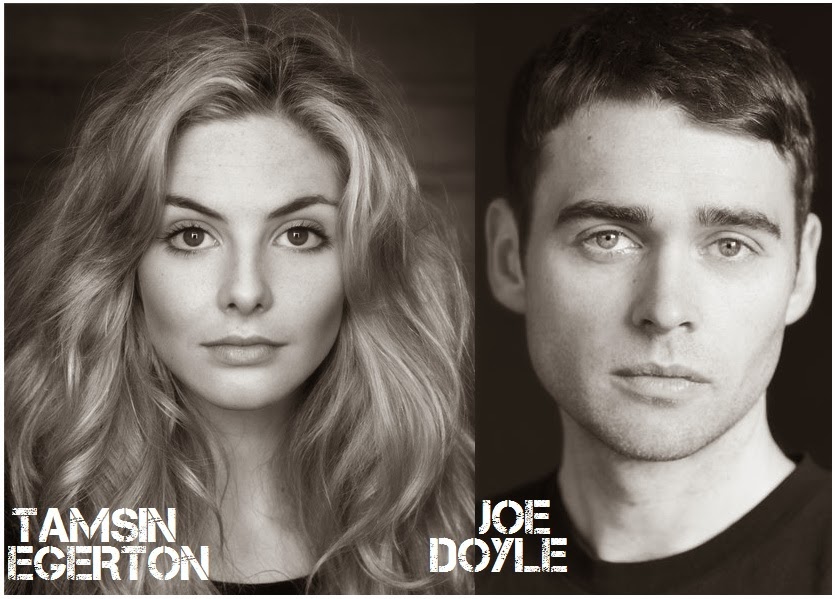