HERE COME THE 'WOLVES'
LUCAS TILL AND JASON MOMOA 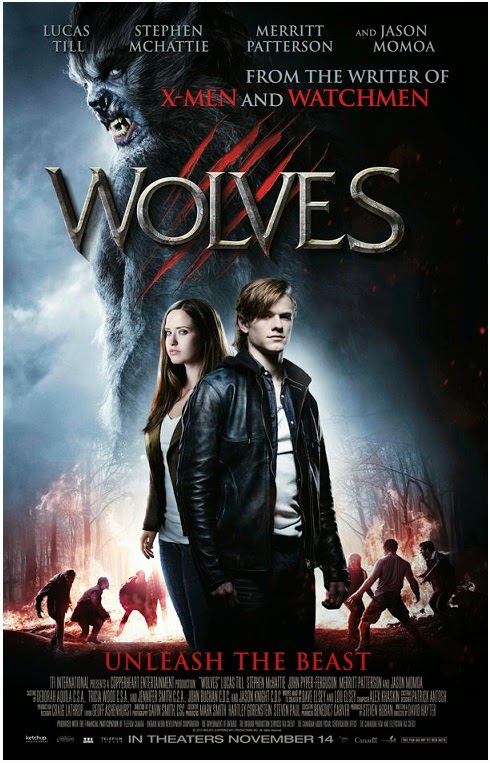 Three small films coming out this November for you today, and in the spirit of the upcoming Halloween we shall start our spotlight with a rather fun horror movie WOLVES which will bring fury howls to the theatres November 14th! Starring X MEN's Lucas Till and our brand new Aquaman Jason Momoa, the movie follows popular high school student Cayden Richards who wakes from a horrific nightmare, only to realize that he’s living it! He is changing into something vicious, unpredictable and wild. Forced to hit the road after the brutal murder of his parents, Cayden tries to hunt down the truth of 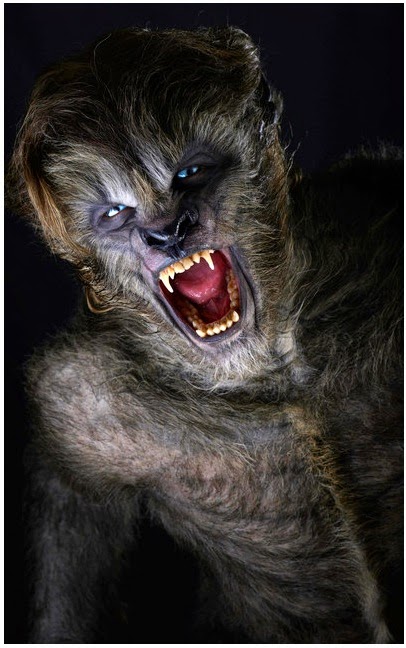 what he is. In the remote, mountain town of Lupine Ridge, he discovers others like him Including the beautiful Angelina, a young woman caught between two ancient clans of “wolves”. 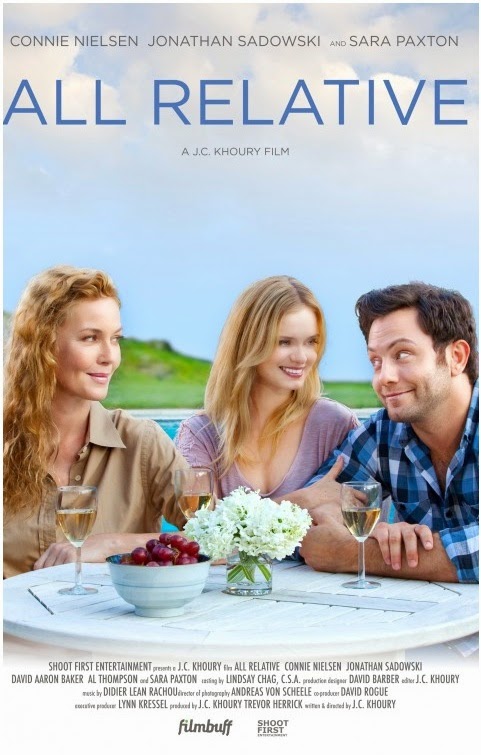 If you're more in the mood for a comedy, ALL RELATIVE comes out November 21st!  When Harry (Jonathan Sadowski), a graduate student in New York City, meets Grace, he immediately falls for her. With the help of some dating tips from a seductive divorcee, Harry successfully courts Grace. But when he's introduced to her parents, a shared secret turns his world into a living nightmare. Forced to survive a weekend riddled with tension and socially awkward moments, the bonds of both couples are tested to their breaking point. 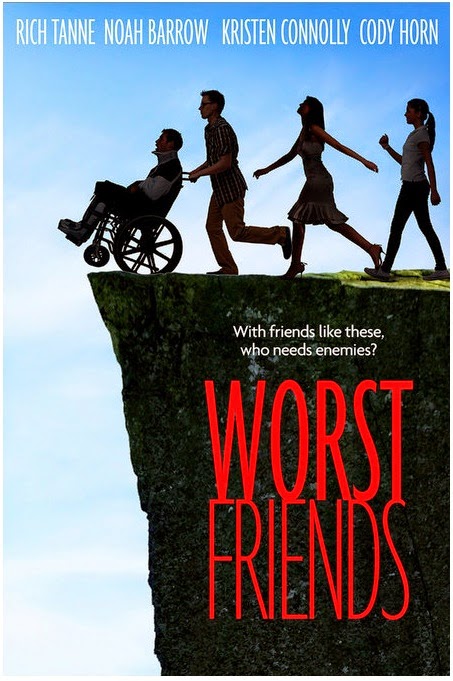 A mix of comedy and drama will be seen from November 4th in WORST FRIENDS, the story of two childhood friends who are forced to re-think their friendship as adults. When Jake (Richard Tanne) is injured in a car accident, the only person willing to take care of him is his childhood friend Sam (Noah Barrow). With the aid of a tough-as-nails physical therapist (Cody Horn), Sam helps Jake recuperate, but when Sam's high school crush (Kristen Connolly) enters the picture, old habits and bitter rivalries resurface, threatening to tear their friendship apart.
Posted by DEZMOND at 2:30 PM