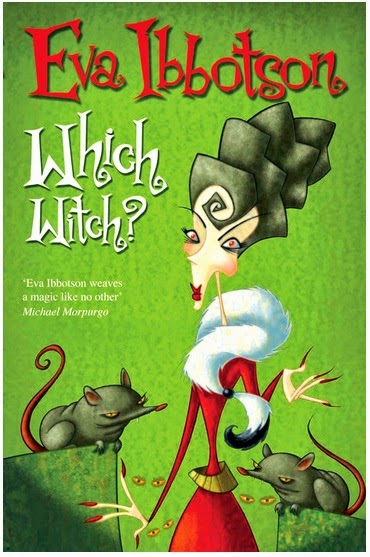 Now, here's a delightful project: Billy Crystal will produce, write and lend his voice in animated movie WHICH WITCH together with the Jim Henson company. As 'Variety' reports, in the adaptation of Eva Ibbotson's popular novel, the story of the animated comedy will revolve around a wizard who decides to hold a contest for the seven witches of Todcaster, with the winner set to be his new bride.
'GOODBYE FOR NOW' GETS A BIG SCREEN MOVIE ADAPTATION 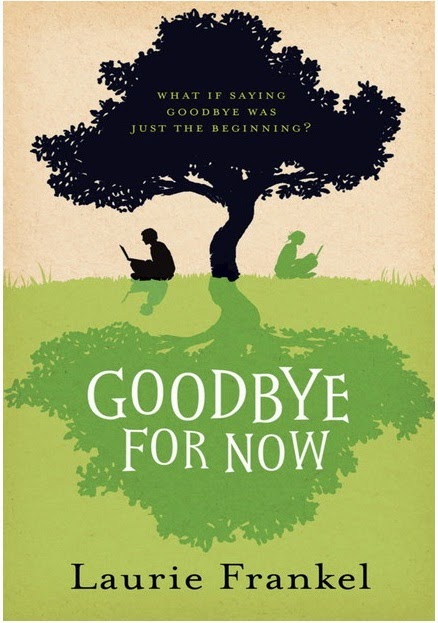 Speaking of book adaptations, Lionsgate will adapt Laurie Frankel's best selling novel GOODBYE FOR NOW in which the story revolves around  an unlucky in-love computer software engineer who creates a programme that allows users to communicate electronically with their dead loved ones via their emails, social media and online video footage. 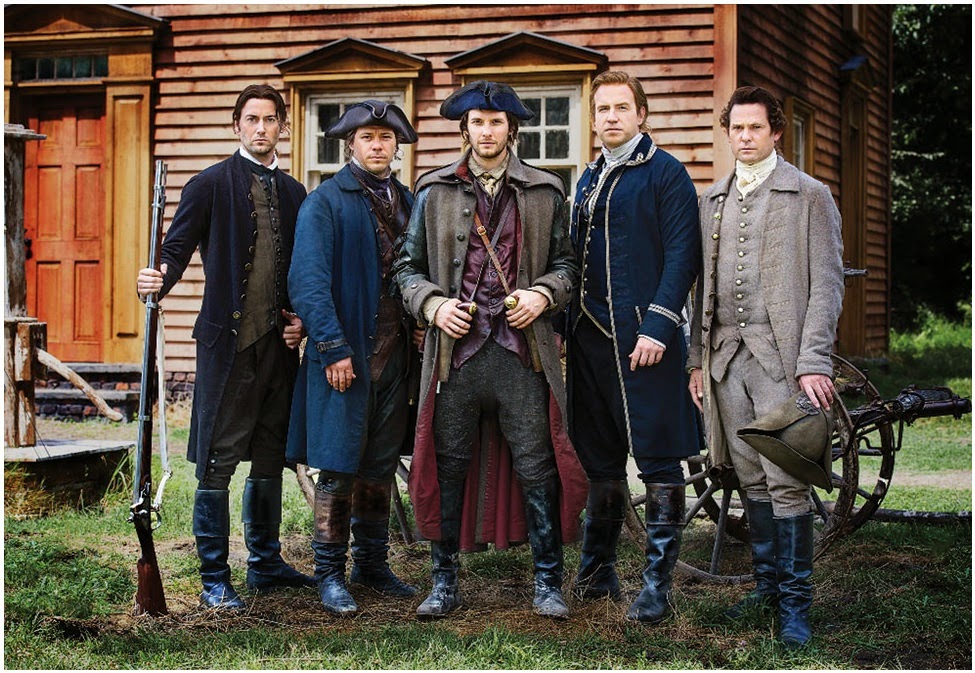 a veteran who wholeheartedly joins forces with Sam Adams, John Hancock (Rafe Spall), the wealthiest man in Boston at the time, and Joseph Warren (Ryan Eggold), a doctor and man of conscience and integrity, – as they band together in secrecy to change the course of history and make America a nation.