A hiddlestudly piece of info a day keeps the doctor away, that is your advice from Dr. Dezz for today: according to 'Hollywood Reporter' Tom Hiddleston and Hugh Laurie will star in BBC's new mini series THE NIGHT MANAGER based on John Le Carre's novel! The mini series, which will be sold to a US network too, follows Jonathan Pine, a British soldier turned luxurious hotel night auditor. He crosses paths with a French Arab woman named Sophie with ties to Richard Onslow Roper, an English black marketer who specializes in weapons. The woman provides Pine with incriminating documents, which he forwards to a friend in British intelligence. After Sophie winds up dead, Pine works with intelligence operatives and goes undercover as part of a sting against Roper to avenge Sophie's death.

In other TV news, I've mentioned recently that NBC is preparing 8 episode series THE SLAP with Zachary Quinto, Brian Cox and Peter Sarsgaard in the lead roles, and now they are joined by two ladies - Thandie Newton and Melissa George! The adaptation of Australian mini series brings a complex family drama that explodes from one small incident where a man slaps another couple’s misbehaving child. This seemingly minor domestic dispute pulls the family apart, begins to expose long-held secrets and ignites a lawsuit! Thandie Newton will play Aisha, a doctor, wife of Hector (Peter Sarsgaard) and mother of their two children. She readies herself for the onslaught as she makes preparations for her husband’s birthday party, irritated but somewhat amused when her in-laws show up. Melissa George is Rosie, a hippie wife and 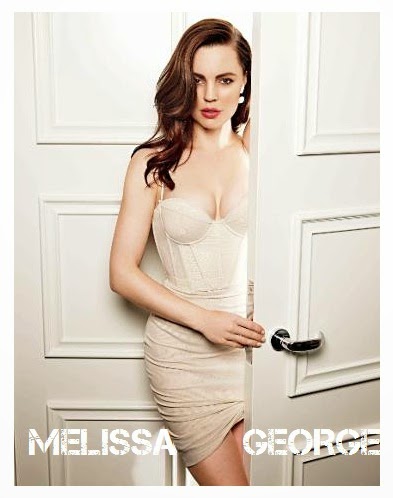 meddlesome mother of Hugo, the 5-year-old boy who is slapped (by Quinto) after waving a bat in another boy’s face. Convinced that Hugo has been unalterably traumatized, she sets in motion a confrontation that embroils and affects everyone who witnessed it.


'YOUNGER'  TRAILER
HILARY DUFF IN DARREN STAR NEW TVLAND SITCOM
TV Land has revealed the first trailer for their upcoming Darren Star's sitcom YOUNGER which will air next January starring Sutton Foster as Liza, a 40-year-old, suddenly single mother who tries to get 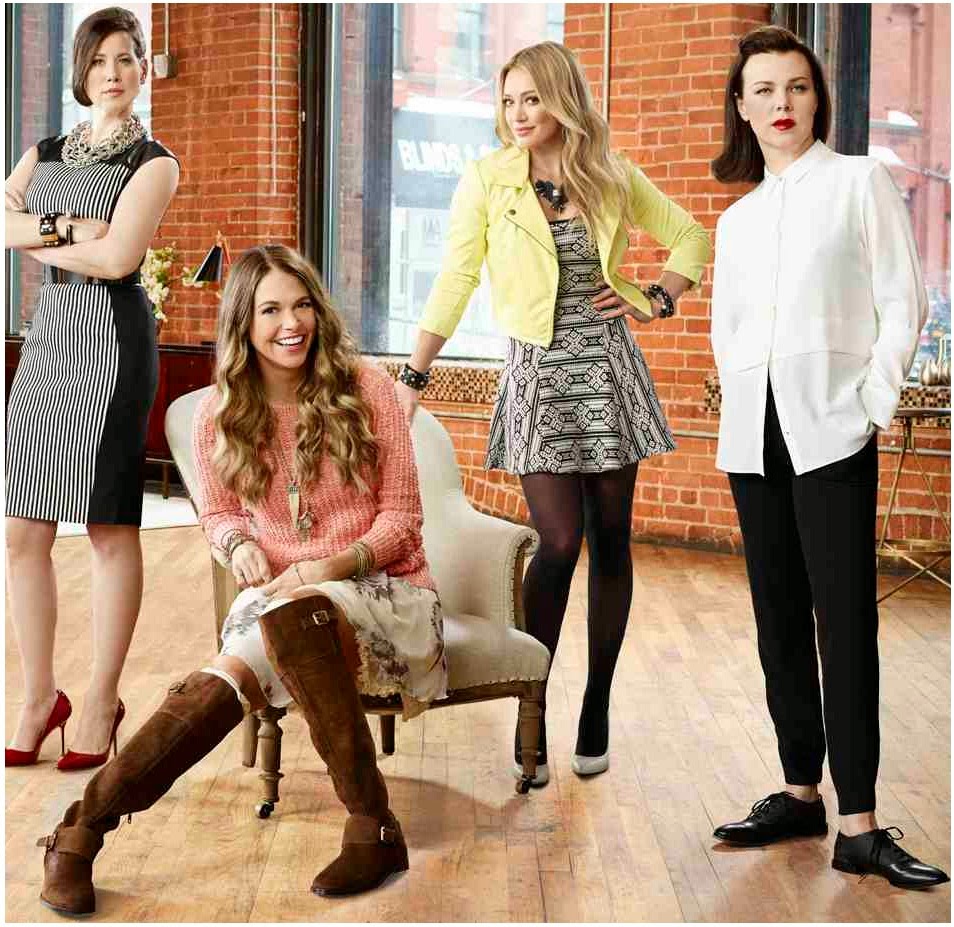 back into the working world, only to find it’s nearly impossible to start at the bottom at her age. So she gets a makeover to look 26 again and confidently lands a job as an assistant! Debi Mazar plays her best friend and Hilary Duff plays a twenty something co-worker who helps the new “kid” along.
Posted by DEZMOND at 2:30 PM