The first new face to join legendary Meryl Streep and Kevin Kline in RICKI AND THE FLASH is Sebastian Stan who will play her estranged son in the story of a woman chasing her dreams of being a rock star, which resulted in losing her family. Now this grocery store clerk gets one final shot at fulfilling her rock and roll destiny. This will be Meryl's third recent role in which she sings beside FLORENCE and INTO THE WOODS!
'WORLD BREAKER' SCOTTISH EPIC
In more epic news, Warner Bros. has bought script for WORLD BREAKER from young director William Eubank who will also helm the movie about a medieval Scottish warlord who, with the help of his sons, defends their castle from a siege orchestrated by the commander of a cunning and deadly army. Eubank is also directing TAUTONA, a sf thriller about a dangerous rescue operation at the world’s deepest gold mine in South Africa (it's 2.5 miles deep) that turns into something much bigger when an ancient lost city is discovered.


'THE HOBBIT THE BATTLE OF THE FIVE ARMIES' TO HAVE
BILLY BOYD SINGING AND A 45 MINUTE LONG BATTLE SCENE
In the news from the Middle Earth, it was revealed this weekend that the final chapter in the epic saga 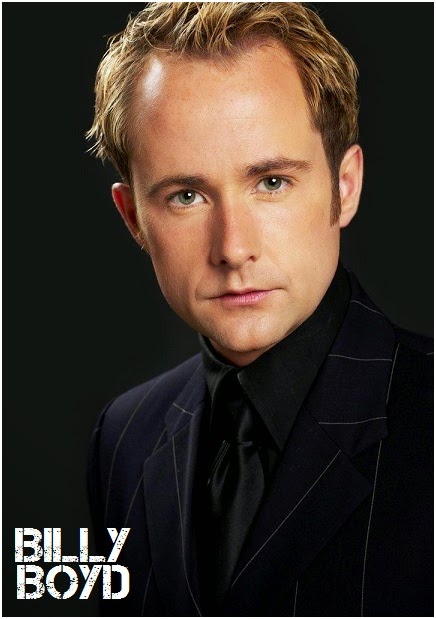 THE HOBBIT: THE BATTLE OF THE FIVE ARMIES will have the main song written and sung by Billy Boyd who played Peregrin Took in LOTR movies. Boyd has a song of his own on RETURN OF THE KING soundtrack! With The Last Goodbye song he will join Enya, Annie Lenox and Edd Sheeran who all had songs in previous Tolkien movies!  It was also announced that the movie will have a 45 minutes long battle sequence at the end! The large scale battle will be set at the bottom of the Lonely mountain with 10,000 Orcs, battle eagles, Bard's men, dwarves and King Thranduil's mighty Elven archers!

PHANTOM OF THE OPERA
TO BECOME A SHOW AT ABC 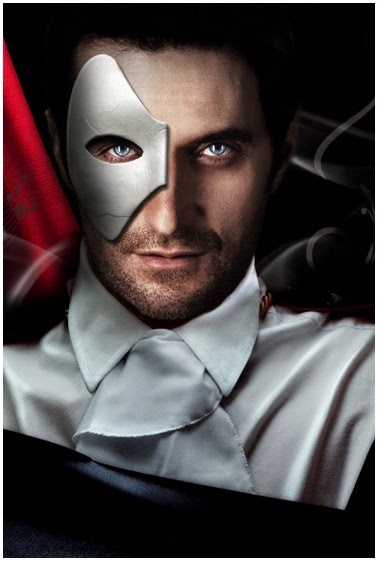 Meanwhile in TV news, ABC is planning on turning famous PHANTOM OF THE OPERA into a TV show run by DESPERATE'S WIVES' Mark Cherry! According to 'Deadline' the contemporary reimagining of Gaston Leroux’s gothic novel that was the basis for the famous musical by Andrew Lloyd Webber, will now be set in the sexy and cutthroat world of the modern day music business. The new TV show is not envisioned as a musical but will feature musical elements in the vein of ABC’s country music industry drama 'Nashville'.
Posted by DEZMOND at 2:00 PM