CATHERINE ZETA JONES IS 'THE GODMOTHER' OF ALL DRUG LORDS! TRAILERS FOR 'HOME SWEET HELL' WITH PATRICK WILSON AND KATHERINE HEIGL, PIXAR'S 'INSIDE OUT' ANIMATED MOVIE

After a long break, Welsh queen Catherine Zeta Jones will take on a lead role again! She will topline THE GODMOTHER, a biopic of infamous drug kingpin Giselda Blanco! She was the only woman to ever rise through the ranks of Colombian's notorious Medellin cartel, a feared figure during the drug wars that exploded in Miami during the 1970s and 1980s. She was said to have ordered hundreds of assassinations to attain her grip on the drug trade, which earned her nicknames such as La Madrina, Black Widow, and the Cocaine GODMOTHER. She was known for establishing a drug network between New York, Los Angeles and Colombia! She was arrested in the mid 80's and served 18 years in jail before getting killed in 2012, shot in a drive-by!  Catherine Zeta Jones won an Oscar nomination for playing a druglord's wife in TRAFIC! 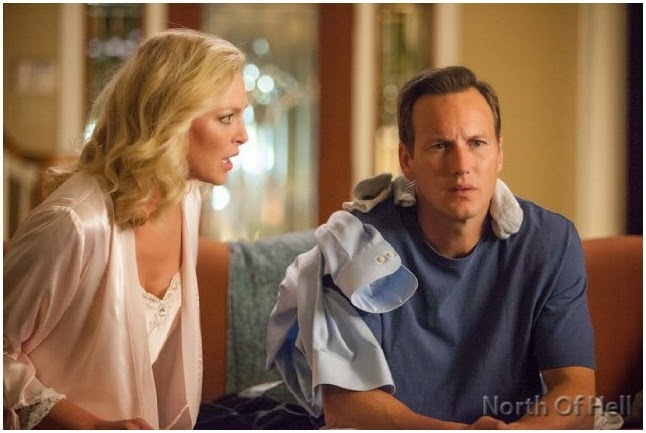 who has an affair with his employee (Jordana Brewster). When she becomes pregnant and attempts to blackmail him, his demanding wife (Katherine Heigl) knows there is only one solution - murder.

'INSIDE OUT' PIXAR'S TEASER
WHEN EMOTIONS GO WILD
The second trailer for today is the first teaser for Pixar's animated movie INSIDE OUT which hits cinemas next summer. It follows little Riley who is, like all of us, guided by her emotions – Joy (Amy 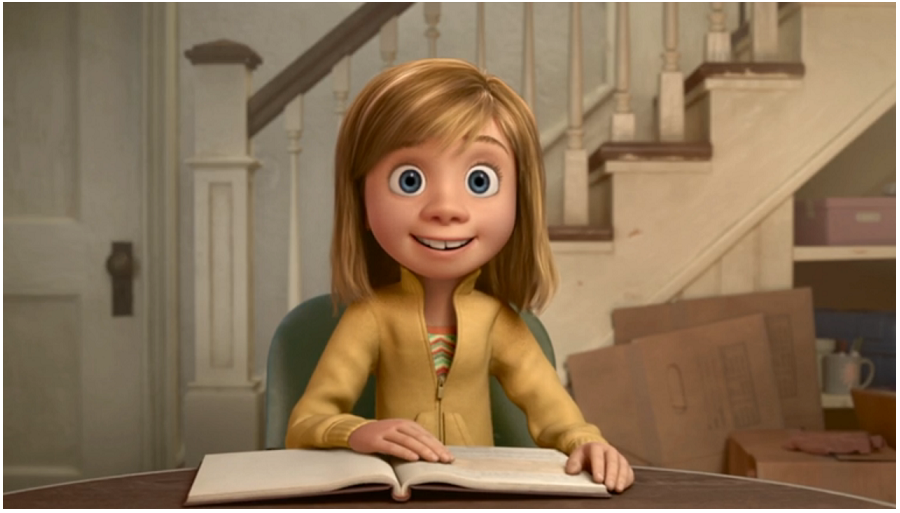 Poehler), Fear (Bill Hader), Anger (Lewis Black), Disgust and Sadness (Phyllis Smith). The emotions live in Headquarters, the control centre inside Riley’s mind, where they help advise her through everyday life. As Riley and her emotions struggle to adjust to a new life 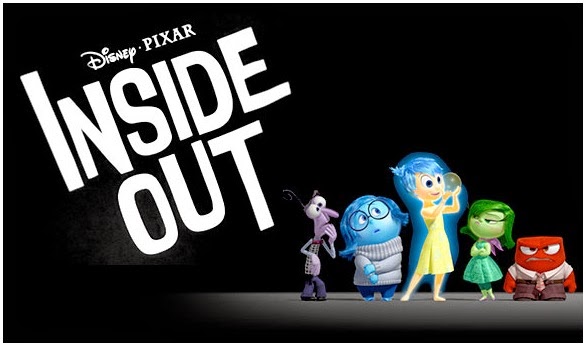 in San Francisco, turmoil ensues in Headquarters. Although Joy, Riley's main and most important emotion, tries to keep things positive, the emotions conflict on how best to navigate a new city, house and school.
Posted by DEZMOND at 2:00 PM