'JOHN CARTER' TO CONTINUE
AS FANTASY MOVIE FRANCHISE WITHOUT DISNEY
Now, if you ask me, Disney's space opera movie JOHN CARTER was a solid film, visually stunning, with outstanding cast 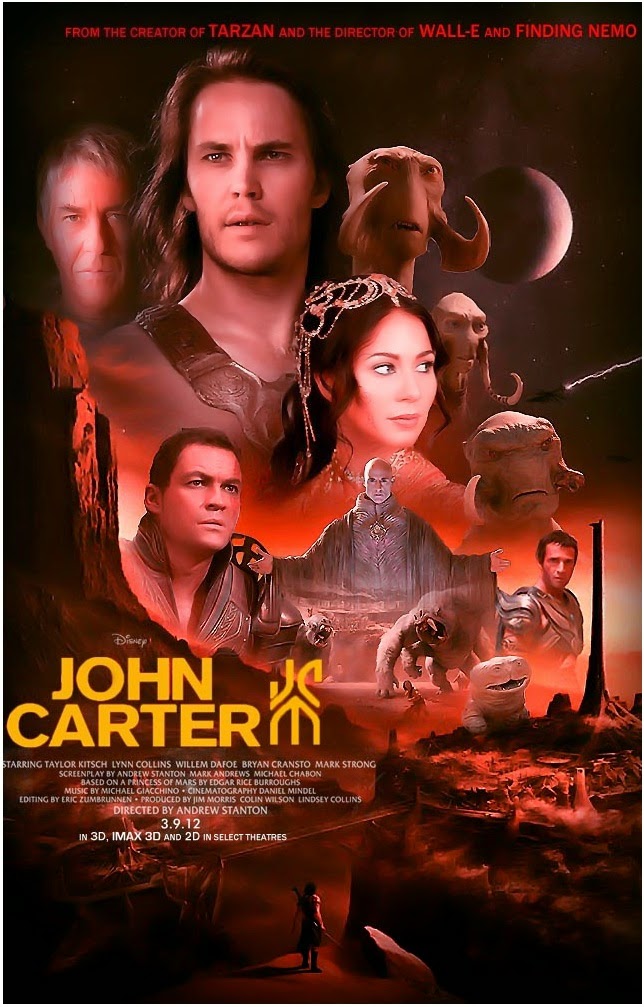 (Samantha Morton, Willem Dafoe, Thomas Haden Church, Mark Strong, Ciarán Hinds, Dominic West, James Purefoy), great lead stars (Taylor Kitsch, Lynn Collins), brilliant world building and sweeping story, but the lack of marketing lead to its fall at the US boxoffice, although it did well worldwide. The latest update is that Disney has just lost rights on Edgar Rice Burroughs' hero from Mars and now Edgar Rice Burrough's Inc., which controls numerous trademarks and the rights to all literary works of the author, is seeking a new studio in order to continue shooting 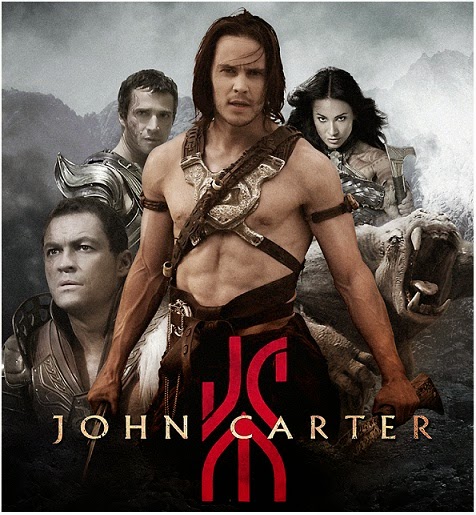 movies about the legendary hero who finds himself amidst the warring alien fractions over at Mars where he also falls in love with Deja Thoris, the gorgeous princess!

Max Brown (who was supposed to play the lead role in Ancient Egypt series HIEROGLYPH)  will play a powerful and mysterious new ally known, at first, only as Orion - a charismatic soldier who possesses a game changing weapon! Michelle Trachtenberg will play founding mother Abigail Adams (wife of John Adams, America's second president)! The series follows Ichabod Crane (Tom Mison) who time travels to modern times in order to fight the headless rider!
'BROTHER HOOD' SITCOM
Comedy Central has commissioned new sitcom BROTHERHOOD which follows twenty somethings Dan and Toby who become surrogate parents to little brother Jamie after their mother passes away. Dan is a sarcastic joker, Toby is a naive sweetheart with an eye for the ladies, and Jamie hasn’t said a word in six months.
THE HOBBIT THE BATTLE OF THE FIVE ARMIES FINAL POSTER! 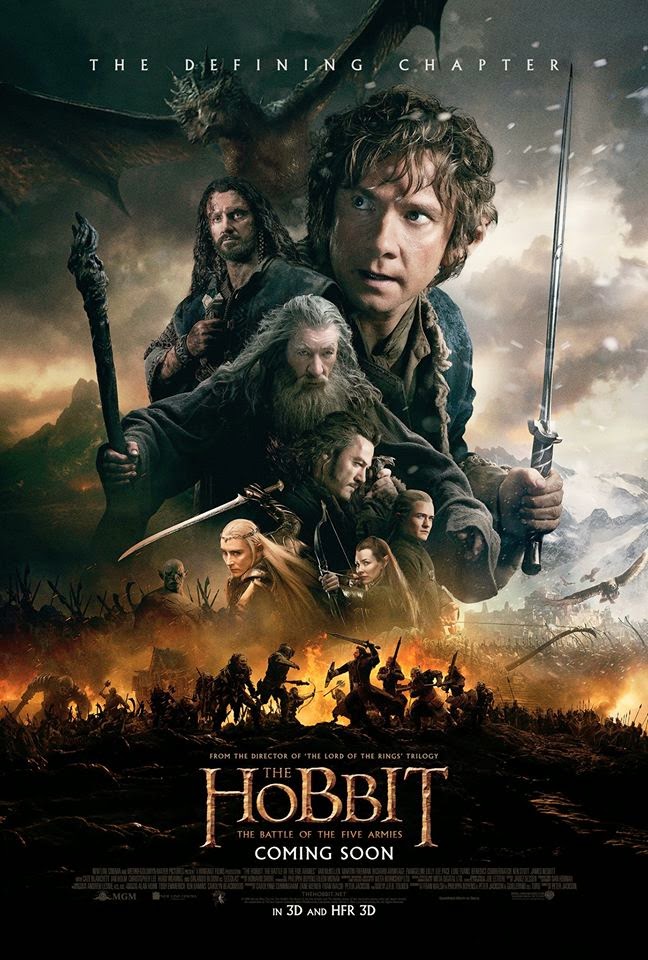 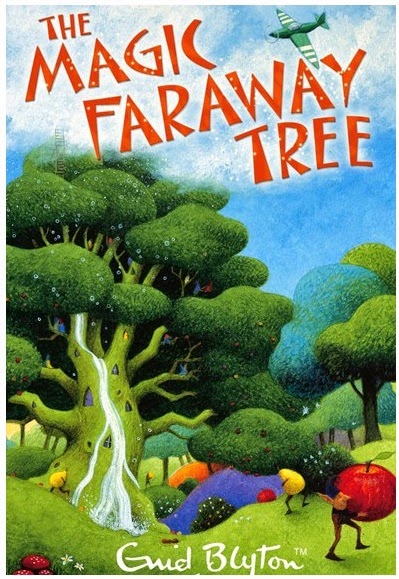 WW2,  follows a group of children (Moonface, Saucepan Man, Dame Washalot and Silky the fairy) and their adventures at the top of an enchanted tree.
Posted by DEZMOND at 2:30 PM