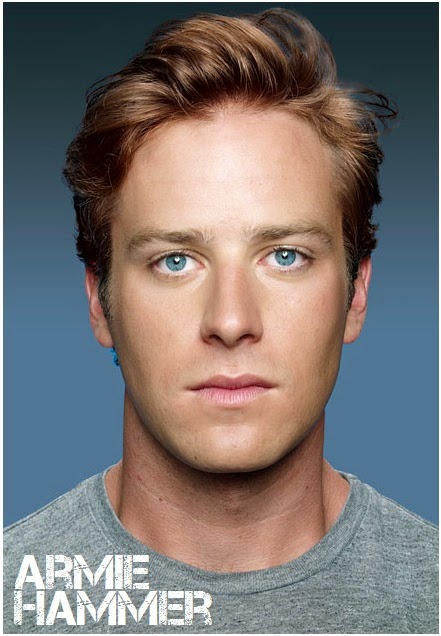 It's a very slow movie news day, so I only have some TV updates for you, starting with some new NBC sitcoms info: first, they're planning to turn MARLEY & ME movie into TV comedy, which would follow a young couple who takes in a stray dog who soon turns out to be a real canine mischief! Beside that, NBC will also produce a sitcom based on Armie Hammer's life experiences which would follow a guy whose world is rocked when he finds out his parents have been secretly “seeing” his ex-girlfriend for

three years since he broke up with her, and the highly unlikely friendship he forms with his ex’s fiancée. In real life, Armie didn't know that a sweet older couple his wife was friends with were the parents of her ex boyfriend film producer Gordon Gray (who will produce the sitcom with Armie).


ROB LOWE AND AMY POEHLER SITCOMS
Another untitled comedy at NBC will also be Amy Poehler produced sitcom about a young, agnostic woman who inherits a church and the crew of strong willed characters who make up her new community. Meanwhile, Rob Lowe will topline an NBC sitcom about a newly sober narcissist whose decision to be a good parent doesn’t come until his kids are teens when he returns to his hometown to issue mea culpas to his son and daughter, as well as to his ex-wife and her new family. 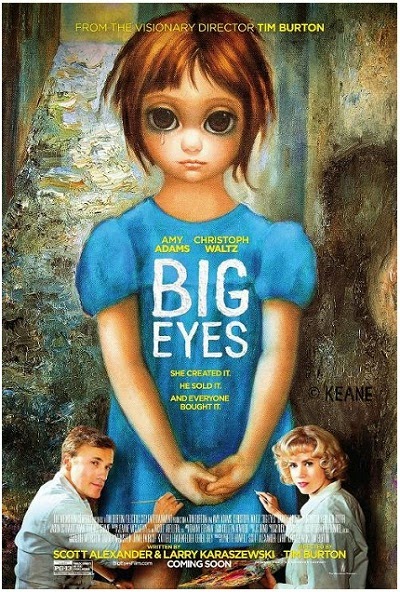 big eyes and for the commercialization of popular art, but who had a dark secret - all his work actually wasn't his but his wife's (Amy Adams)! He became worldwide famous taking credit for her paintings!
Posted by DEZMOND at 2:30 PM