SCOTT FOLEY TO WRITE
AND PRODUCE A SITCOM FOR ABC

One of television's most beloved hunks Scott Foley will partner with Shonda Rhimes to write and produce (and hopefully star in) new sitcom for ABC. The unusual structure of the untitled comedy will revolve around engaged couple Max and Paige who, over their wedding rehearsal dinner, have their eclectic family and friends give toasts recalling anecdotes about the couple — but flashbacks reveal that the toasts don’t always get it right, as we watch the true story of their complicated, funny and relatable road to marriage. Scott Foley starred in both of Shonda's popular series GREY'S ANATOMY and SCANDAL.


'TOMORROWLAND' SF TRAILER
WITH GEORGE CLOONEY
Two trailers for you today, starting with an unusual one for Disney's sf movie TOMORROWLAND about a Florida girl who dreams of the future while watching the launchpads of Cape Canaveral being disassembled and who goes exploring one day and,after landing in 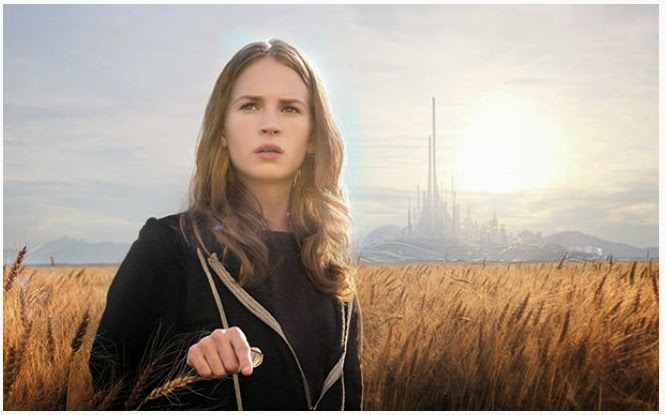 a bit of trouble, finds herself in possession of a mysterious pin. Touching it reveals a vision of a place that may not be a different world but simply a better one. Then it’s gone … and the quest to discover the real Tomorrowland begins. Casey Newton and George Clooney star! 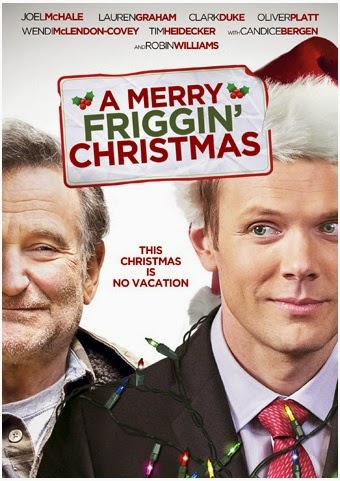 The second trailer is for one of Robin Williams' last movies MERRY FRIGGIN CHRISTMAS which arrives into cinemas November 7th following Boyd Mitchler (Joel McHale) and his wife Luann (Lauren Graham) as they spend a dreaded Chrismas with Boyd's father Mitch (Robin Williams) and his family of misfits. Upon realizing that he has left all of his son's gifts at home, Boyd hits the road with his father and younger brother in an attempt to make the 8-hour round trip before sunrise.
Posted by DEZMOND at 2:20 PM