CHARACTER POSTERS FOR
PENGUINS OF MADAGASCAR 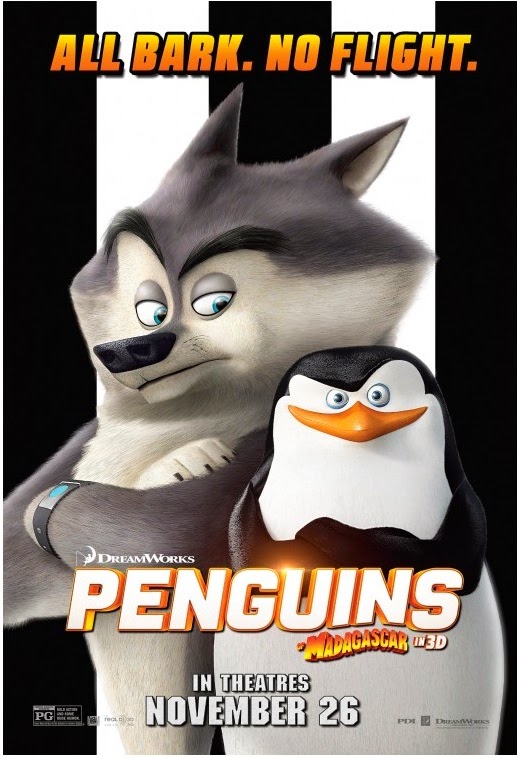 Forget about the superheroes! The only ones who can save us from the impending doom are the Penguins! They're skilled, they're ready for it and they even have their own character posters for THE PENGUINS OF MADAGASCAR movie which arrives into theatres this November in USA and December in UK! Check out the hilarious clip below too to see the penguins when they were courageous and fearless babies!
SUPER SPY TEAM IS HATCHED!
Super spy teams aren't born... they're hatched. Discover the secrets of the greatest and most hilarious covert birds in the global espionage biz: 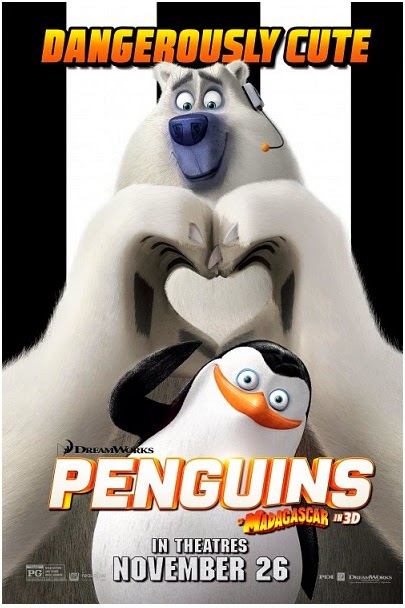 Skipper, Kowalski, Rico and Private. These elitists of the elite are joining forces with a chic undercover organization, The North Wind. Led by 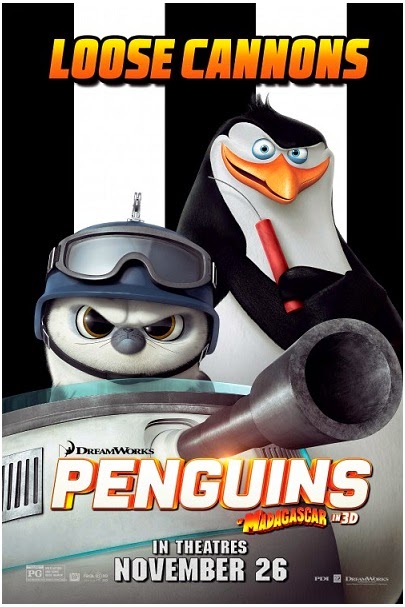 handsome and husky Agent Classified (we could tell you his name, but then... you know). Together, they must stop the villainous Dr. Octavius 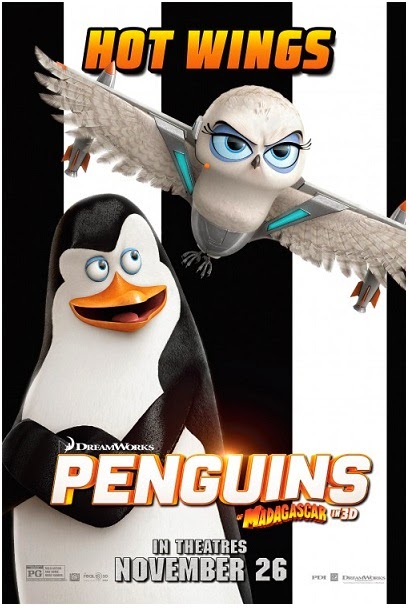 Brine, from destroying the world as we know it. John Malkovich, Benedict Cumberbatch and Peter Stormare are among the voice cast!

'SUITE FRANCAISE' TRAILER
MICHELLE WILLIAMS IN A FORBIDDEN LOVE AFFAIR WITH THE ENEMY
Sometime ago I showed you the first pictures from WW2 drama SUITE FRANCAISE and now you can finally see the first trailer too! Starring Michelle Williams, Matthias Schoenaerts, Lambert 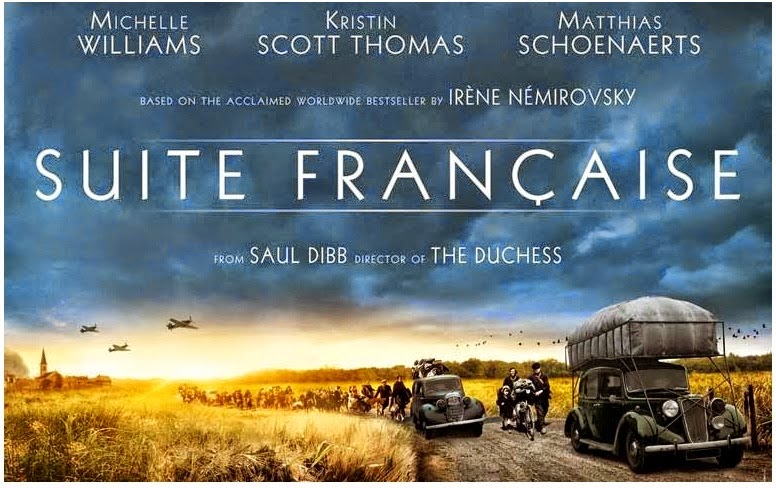 Wilson, Kristin Scott Thomas, Sam Riley and Margot Robbie, the adaptation of Irène Némirovsky novel is set in 1940s France! It follows Lucile Angellier who awaits news from her husband, a prisoner 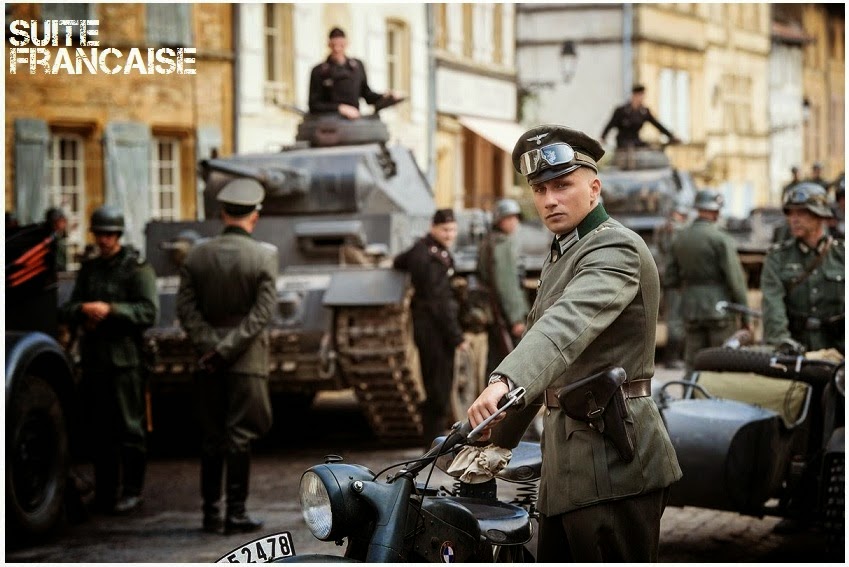 of war whilst leading a stifled existence with her domineering mother-in-law. When Parisian refugees pour into their small town, soon followed by a regiment of German soldiers who take up residence in the villagers' homes, Lucile’s life is turned upside down. In the Angellier 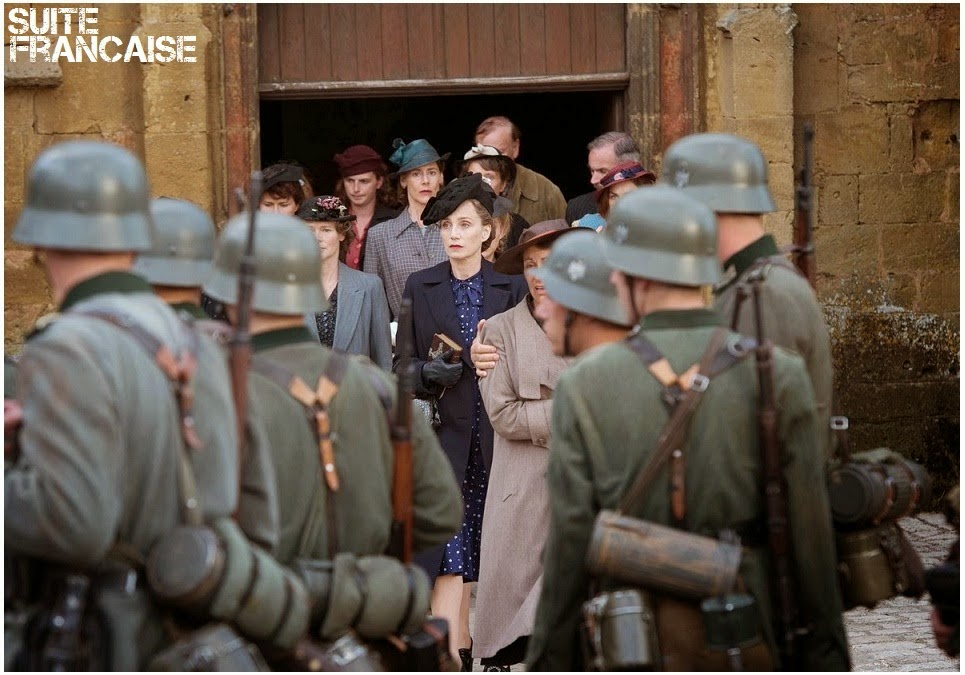 home, Lucile initially tries to ignore Bruno, the handsome and refined German officer who has been posted to live with them. But soon, a powerful love draws them together and traps them in the tragedy of war.
Posted by DEZMOND at 2:30 PM