MARVEL'S 5 YEAR MOVIE SLATE!
FEMALE CAPTAIN MARVEL!
As you've heard by now, Marvel had a big announcement yesterday revealing titles and dates for their superheroes flicks coming in next few 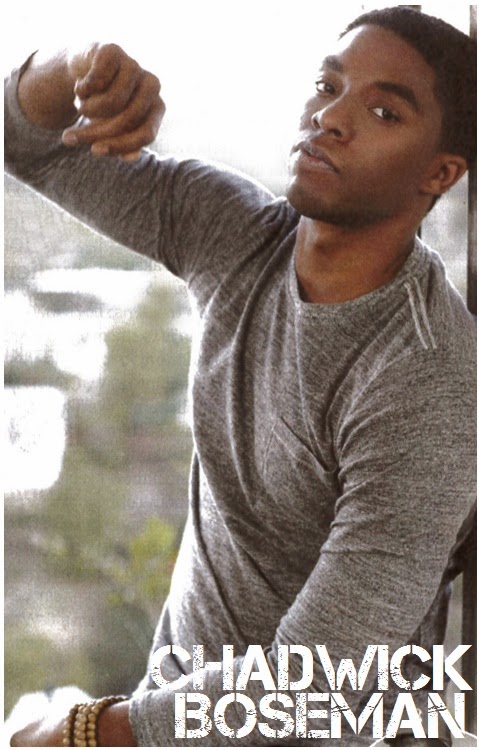 years: ANTMAN with Paul Rudd, Michael Douglas and Evangeline Lilly is coming next year, CAPTAIN AMERICA: CIVIL WAR with Chris Evans will arrive in 2016, DOCTOR STRANGE probably with Benedict Cucumberpatch too, and then 2017 will bring us GUARDIANS OF THE GALAXY II, THOR: RAGNAROK with Chris Hemsworth and Tom Hiddleston and BLACK PANTHER movie with Chadwick Boseman ! After that 2018 will bring us AVENGERS III: INFINITY WAR, INHUMANS and female led CAPTAIN MARVEL, with AVENGERS IV set for 2019 cinema release!

BLACK PANTHER
Chadwick Boseman has been announced yesterday as BLACK PANTHER, whose real name is T’Challa and is the heir to the ruling dynasty of the African kingdom Wakanda, and ritual leader of its 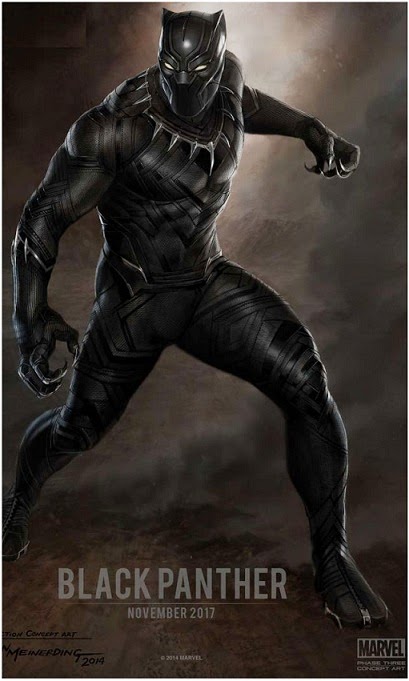 Panther Clan. His senses and physical attributes have been enhanced to superhuman levels by the heart-shaped herb. He will first appear in CAPTAIN AMERICA CIVIL WAR before getting his standalone movie.


LIFETIME OF BBC DRAMA TRAILER
GIVES SNEAK PEEK INTO EPIC 'WOLF HALL' AND JUDI DENCH'S 'ESIO TROT' SERIES
In the TV department today, check out brilliant trailer presenting outstanding BBC dramas, both the current ones and the upcoming ones. 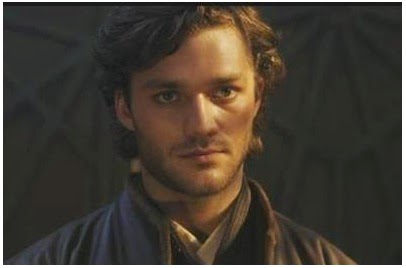 episodes on December 12th, the series will see Lorenzo Richelmy playing legendary explorer Marco Polo as he navigates the inner court of 13th century ruler, Kublai Khan. From the back alleys of Venice to 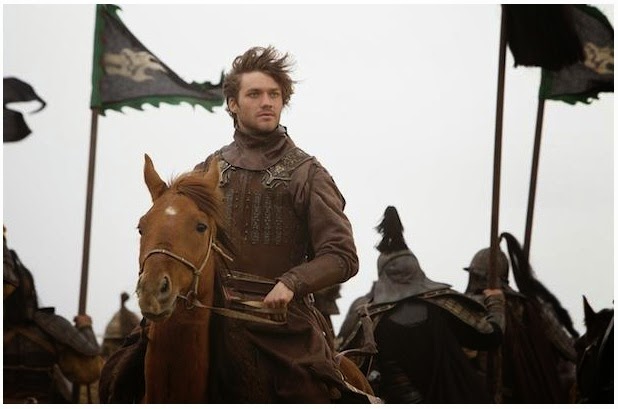 the perilous Silk Road, from the opulence of the Imperial City to the battlefields of China, Marco Polo is an epic action-adventure, where cultures clash, blood is spilled, and lies are told...
Posted by DEZMOND at 2:00 PM