ROBIN 'HOOD' TO BECOME
HISTORICAL MOVIE FRANCHISE
The biggest news today is that Sony has bought a script for HOOD fast paced historical action franchise in a heated war with other studios! Imagined as a 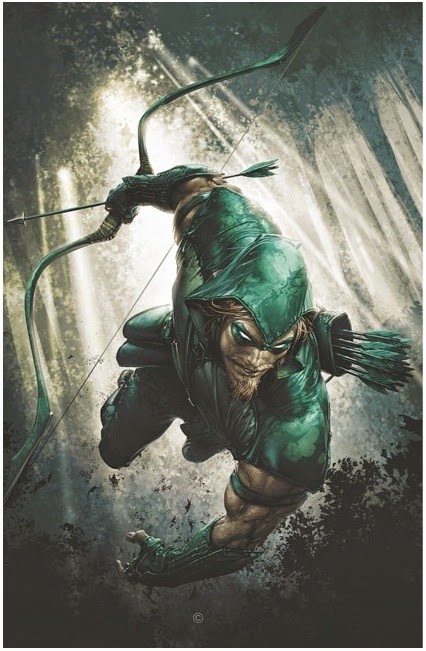 franchise of movies which would each deal with the green archer Robin Hood and his men from Sherwood, these films would each focus on a different character from Little John and Friar Tuck to Will Scarlett with them being presented as a sort of mediaeval superhero team which shares the same universe like in AVENGERS and X MEN! The idea for the script comes from Cory Goodman ('The Last Witch Hunter') and Jeremy Lott ('Lore')! We saw Robin Hood last time in Hollywood four years ago with Russell Crowe and Cate Blanchett! 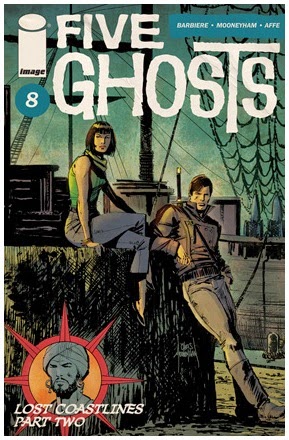 and naive golden boy, who takes a job at a juvenile hall and discovers he has more to learn than to teach.
SYFY 'FIVE GHOSTS' TV SERIES
SyFy will, meanwhile, turn FIVE GHOSTS comic book into TV series following the travels of treasure hunter Fabian Gray and his rare ability to harness the ghosts of five literary characters, referred to as “The Wizard”, “The Archer”, “The Detective”, “The Samurai” and “The Vampire”.


KERRY WASHINGTON
TO STAR IN 'IS HE THE ONE'

Meanwhile, in the news from the romantic genre, it seems that gorgeous SCANDAL star Kerry Washington will move into the movie world after taking the lead role in IS HE THE ONE romantic comedy. Envisioned in the form of flashbacks the movie will begin with a bride (Kerry Washington) getting ready to walk down the wedding aisle. The movie than goes on to describe the three major relationships the bride has been in throughout her life. As her relationship history unfolds, it will remain unclear which of these three suitors will be waiting for her at the alter until the very end. MGM movie will be helmed by Malcolm D. Lee ('The Best Man Holiday')!
Posted by DEZMOND at 2:00 PM