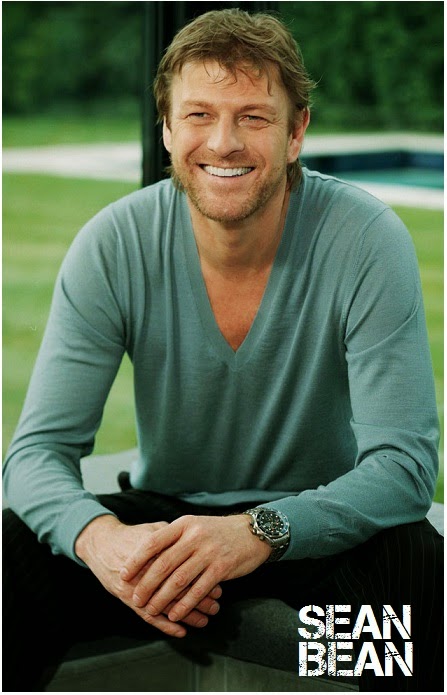 Still a very slow period in movie news business, people, so we're sticking to the small screens, starting with an interesting info coming over from the United Kingdom, where their ITV Encore will produce a television series on infamous monster Frankenstein. Titled THE FRANKENSTEIN CHRONICLES, this modern reworking of Mary Shelley's 19th century horror story will see Sean Bean play John Marlott, a detective who must battle a creature born of dark science in six one hour episodes! Meanwhile, a number of Frankenstein movies is coming to the big screens, including the one in which James McAvoy is Dr. Frankenstein with Daniel Radcliffe as his hunchback butler Igor!


ABC ORDERS
'BOOKCLUB' TV COMEDY
In sitcom news, ABC has bought BOOKCLUB comedy series from Eva Longoria and Universal! In the vein of 'Bridesmaids' and

'The Hangover', BOOKCLUB revolves around four female friends who escape the pressures and responsibilities of adult life by pretending to be in a book club.
JAMES DENTON IN 'THE GOOD WITCH'
Another series for my ladies, THE GOOD WITCH, which is in production over at Hallmark, has just cast James Denton! The ten episode show will see Catherine Bell playing the raven haired enchantress Cassie Nightingale. Denton will play Cassie Nightingale’s new nextdoor neighbour, a divorced doctor and single dad who stirs things up in Middleton when he discovers Cassie’s signature charm is more than just a magic touch. 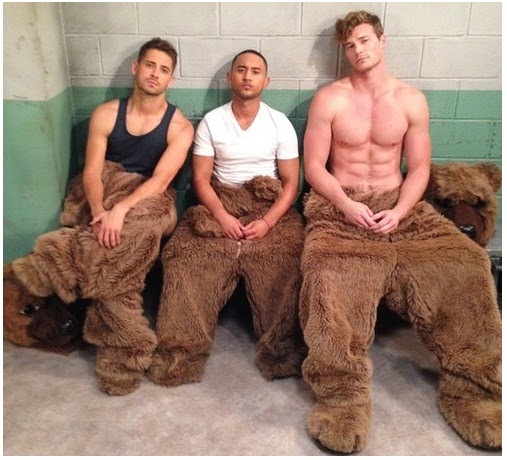 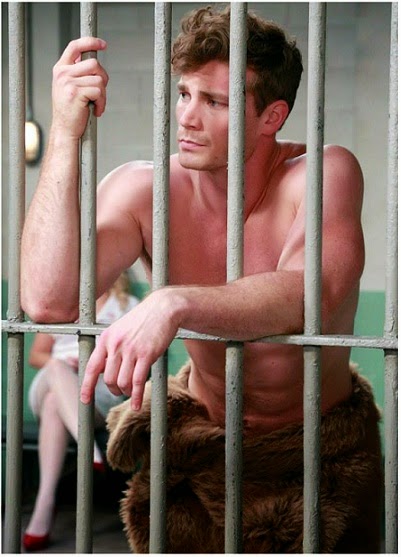 Mowry) are looking forward to attending the biggest Halloween celebration in the city, despite the fact that Bonnie (Melissa 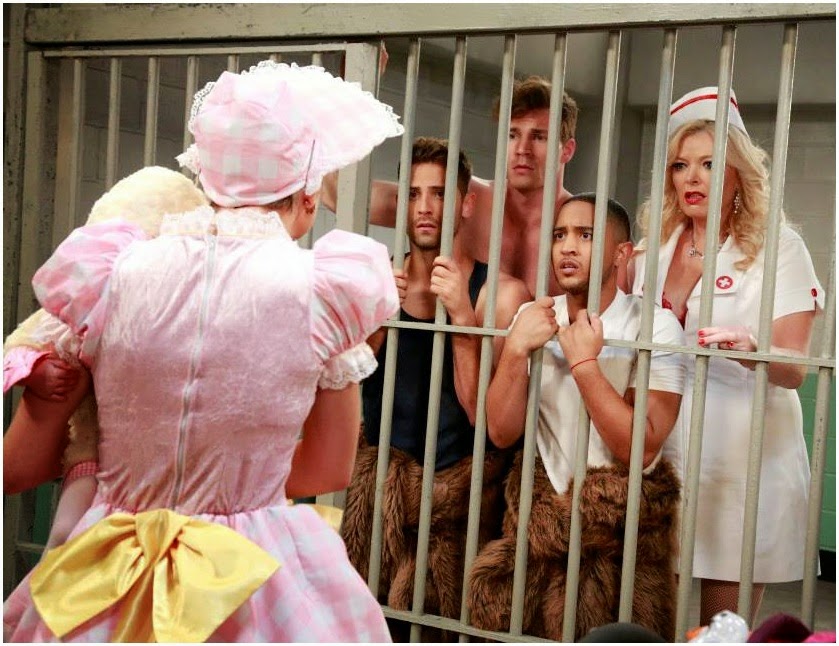 Peterman) thinks they should take baby Emma trick-or-treating instead. When their plans fall through, they decide to crash the party 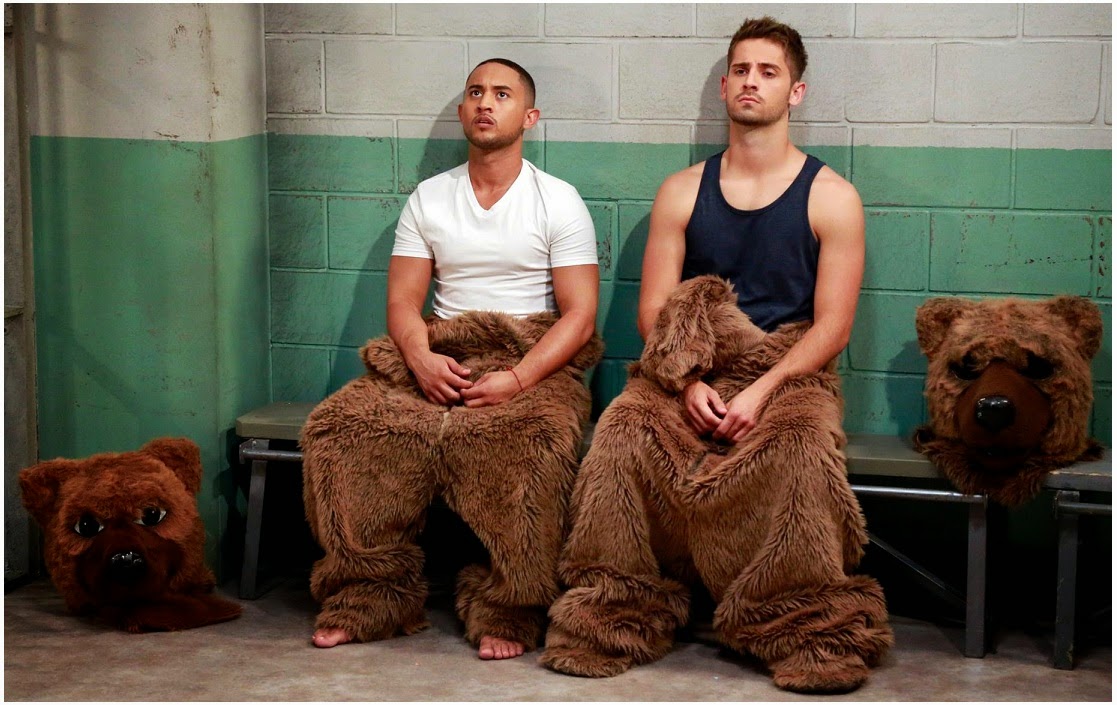 Riley (Chelsea Kane) was talking about, not knowing it’s actually a bachelorette party. But when the guys are mistaken for the strippers, 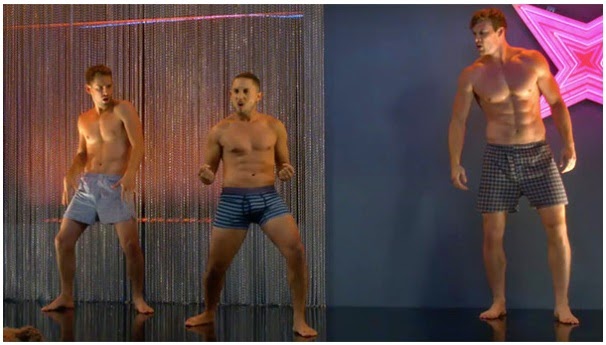 Ben makes a big mistake that results in them being carted off to jail. Meanwhile, Bonnie’s date with Javier goes horribly wrong and she lands in jail alongside Ben, Danny and Tucker. Will Riley be able to work her lawyer magic and bail her friends out of this mess, or will everyone get what they deserve?
Posted by DEZMOND at 2:00 PM