'THE PASSING BELLS' TRAILER
FOR BBC'S NEW WW1 TV SERIES
In their programme of marking the 100 years from the beginning of WW1, BBC has released the first trailer for their new mini series THE PASSING BELLS which will air later this year in 5 half hour episodes. This epic drama set during World War One is told through the eyes of two very ordinary young men (Paddy Gibson and Jack Lowden) 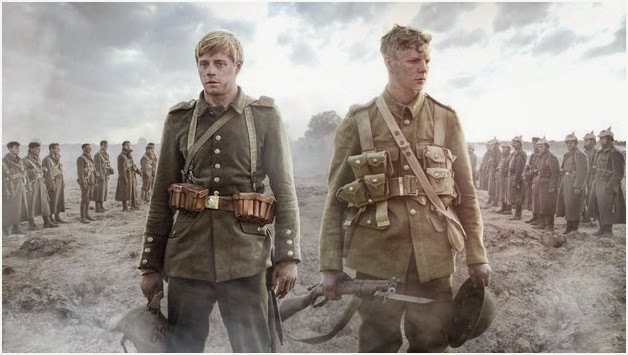 who enlist in a war they expect will be over within months. They grow up amid the horrors of the battlefield, lose friends, and find love. The story looks at all aspects of the war – from the families left behind to the strategic decisions by politicians and generals that led to unimaginable bloodshed and the tragedy of the trenches.

EW 'INTO THE WOODS' COVERS
WITH MERYL STREEP, EMILY BLUNT, CHRIS PINE, JOHNNY DEPP
If you follow our Twitter and Facebook accounts you already saw these yesterday, but here are gorgeous news 'Entertainment Weekly' covers 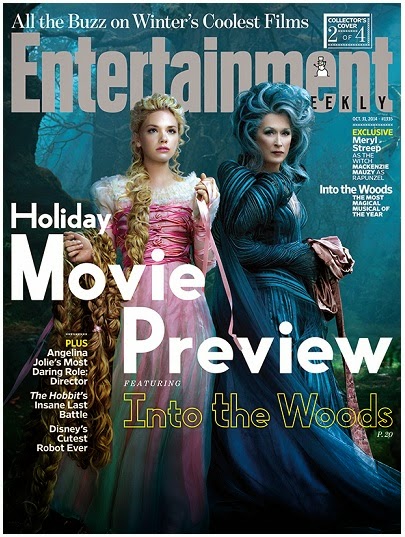 featuring the cast of INTO THE WOODS movie musical in their colourful costumes: Emily Blunt and James Corden as the baker 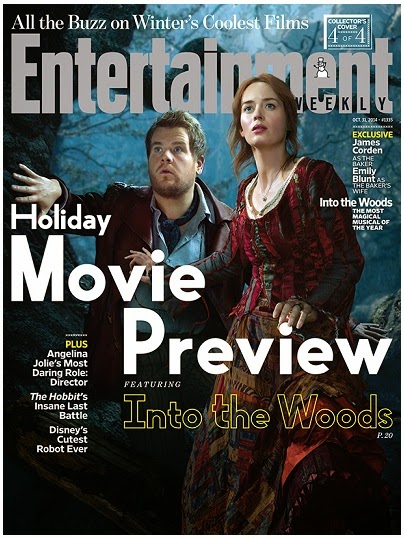 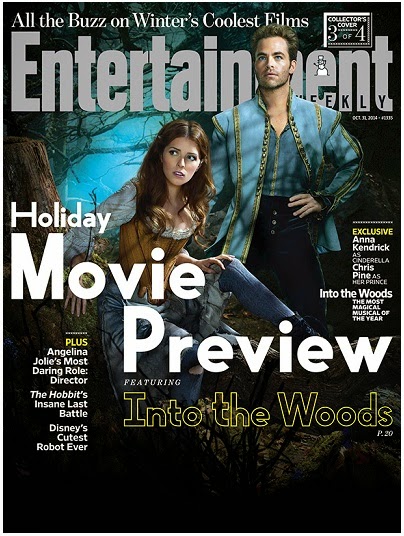 Directed by Rob Marshall (CHICAGO, MEMOIRS OF A GEISHA) the musical adventure arrives into cinemas this Christmas! 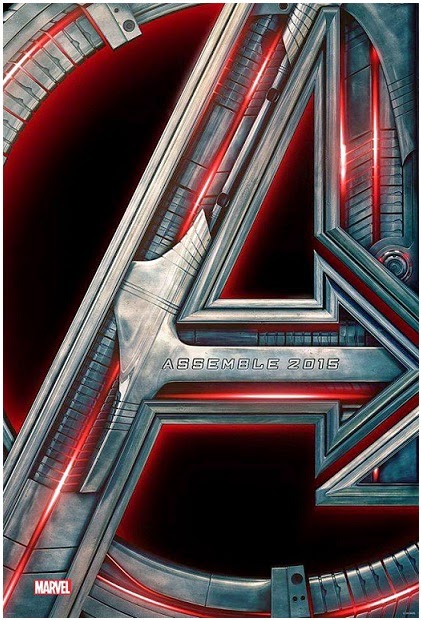 earlier today!  Hitting cinemas next May, the movie will see Earth’s Mightiest Heroes, including Captain America (Chris Evans), Thor (Chris Hemsworth), The Incredible Hulk (Mark Ruffalo), Black Widow (Scarlett Johansson), Quicksilver (Aaron Johnson), Scarlett Witch (Elizabeth Olsen) and Hawkeye (Jeremy Renner), put to the ultimate test as the fate of the planet hangs in the balance. As the villainous Ultron (James Spader) emerges, it is up to The Avengers to stop him from enacting his terrible plans, and soon uneasy alliances and unexpected action pave the way for an epic and unique global adventure.
Posted by DEZMOND at 2:30 PM