Lots of TV news for you today, starting with always lovely Lauren Graham lending a guest starring role in Matthew Perry's new sitcom THE ODD COUPLE at CBS! The remake of the hit '70s sitcom will see Thomas Lennon playing neat freak photographer Felix who is kicked out by his ex-wife and moves in with his best friend, sports writer Oscar (Matthew Perry), whose ex-wife (Lauren Graham) has left him because of his slobbiness. Now both divorcees will have to live in the same apartment in spite of their differences.
CHARLES DANCE IN 'CHILD- HOOD'S END'
Charles Dance is the first star in SyFy's new series CHILDHOOD'S END centred around a group of aliens called the 'Overlords', who peacefully invade and rule Earth, creating a pseudo-utopia that sees the loss of human identity and culture. Dance will portray Overlord ambassador Karellen whose physical identity is unknown and who communicates with people through one human. 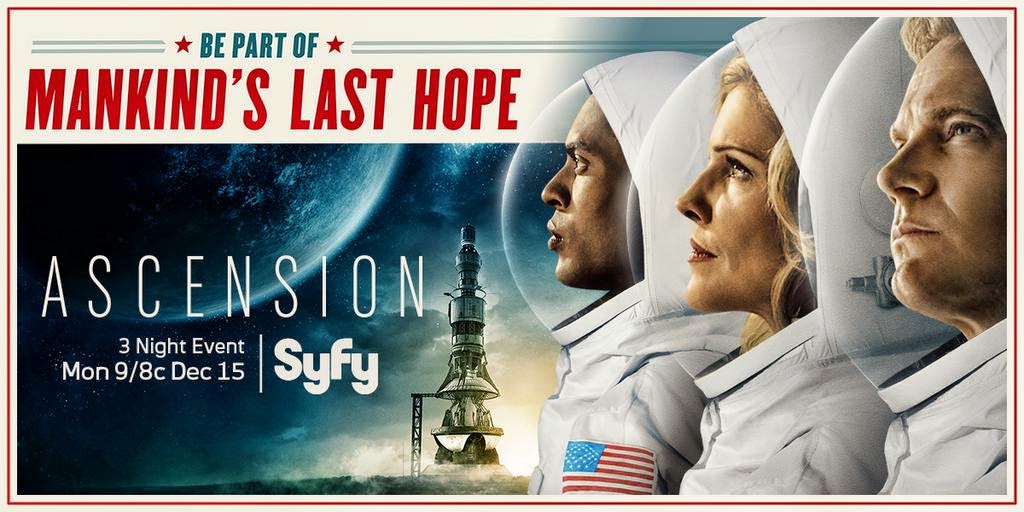 U.S. government launched a covert space mission sending hundreds of men, women and children on a century-long voyage aboard the starship Ascension to populate a new world. Nearly 50 years into the journey, 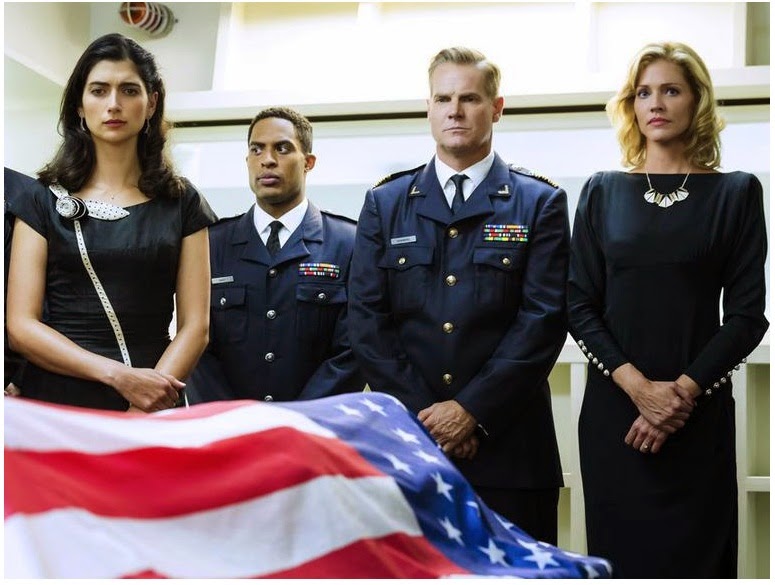 as they approach the point of no return, a mysterious murder of a young woman causes the ship’s population to question the true nature of their mission.

NEW 'PADDINGTON' TRAILER
WITH BEN WHISHAW, NICOLE KIDMAN, HUGH BONNEVILLE
Your cup of delight for today is delightful new trailer for PADDINGTON bear movie giving you the chance to hear Ben Whishaw lending him his voice for the first time! Also 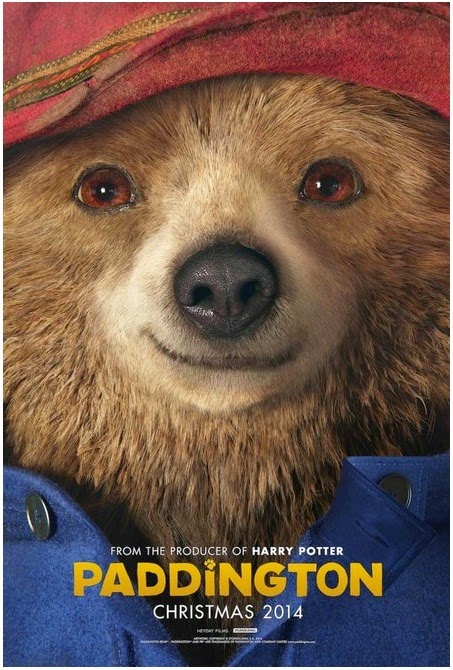 starring Hugh Bonneville, Jim Broadbent, Sally Hawkins, Imelda Staunton, Michael Gambon, Nicole Kidman and Julie Walters, the movie is out in November in UK and January in US. The story follows the comic misadventures of a young Peruvian bear with a passion for all things British who travels to London in search of a home. Finding himself lost and alone at Paddington Station, he begins to realize that city life is not all he had imagined - until he meets the kindly Brown family who read the label around his neck ('Please look after this bear. 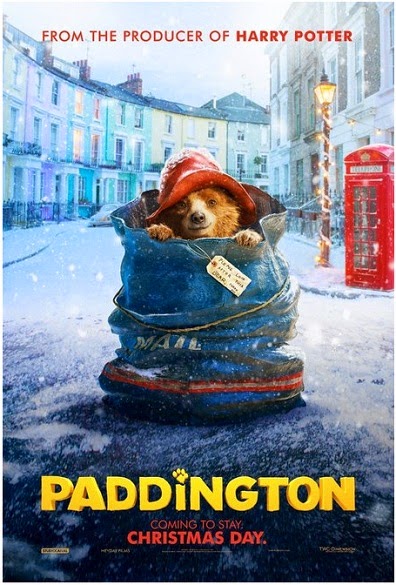 Thank you.') and offer him a temporary haven. It looks as though his luck has changed until this rarest of bears catches the eye of a museum taxidermist...
Posted by DEZMOND at 2:30 PM