Tones of TV news today, people, starting with our most beloved MERLIN star Colin Morgan returning to the small screens in new sf show HUMANS which will be a co production between British Channel 4 and American AMC. The plot of the show is set in a world where the new must-have gadget is a 'Synth' - an eerily lifelike robotic servant. Katherine Parkinson and Tom Goodman Hill will play a couple who purchase a Synth (Gemma Chan) but quickly come to regret their decision! Colin Morgan will play Leo - a young man on the run, while Neil Maskell will be a member of the Special Technologies Task Force. GAME OF THRONE's Will Tudor, Emily Berrington (24: Live Another Day) and Rebecca Front will also star in the English version of a Swedish series.


CHRISTINA HENDRICKS IN
'ANOTHER PERIOD' SITCOM

Two new comedy series have been announced today: Christina Hendricks will star in ANOTHER PERIOD historical comedy series at Comedy Central! Starring Natasha Leggero and Riki Lindhome the sitcom, set in the turn of the century, follows the misadventures of the Bellacourts, who have absolutely nothing to offer to the world, but who have so much money it doesn’t matter.  Christina Hendricks will play a new servant on the estate who is not who she appears to be.
MON- STER IN LAW TO BECOME SITCOM
Meanwhile, Fox will produce a sitcom based on Jane Fonda's and Jennifer Lopez' MONSTER IN LAW movie which will follow a happy couple about to embark on the challenge of parenthood, with the story set against the fraught relationship between the wife and her husband's mother.


LAVISH ROYAL CORONATION
IN THE NEW EPISODE OF 'REIGN' 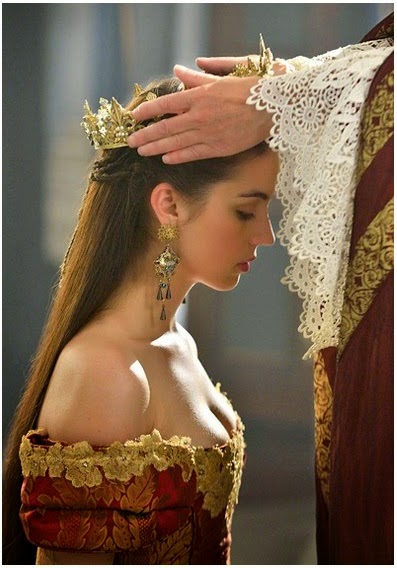 Now, we've seen Mary and Francis taking over the rule over France at the start of the second season of CW's popular historical series REIGN, but we haven't yet seen the official coronation! The crowning will happen in the fourth episode in which, with France in a state of famine, as well as religious and political unrest, Mary (Adelaide Kane) looks for a way to feed the people, risking the wrath of a vengeful Lord Narcisse (Craig Parker). Francis (Toby Regbo) is preoccupied by the harrowing suspicion that his dead father’s spirit can possess the living and is haunting Francis as revenge for his 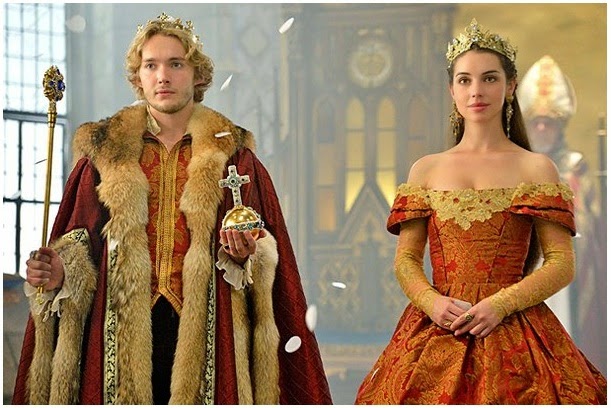 murder. As Catherine (Megan Follows) makes excessive and lavish preparations for a coronation ceremony to give the impression of stability to the 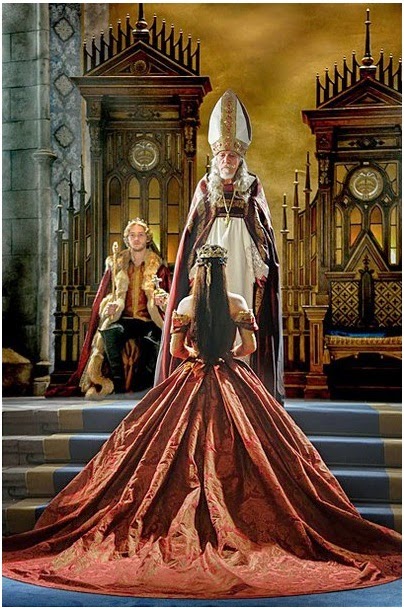 realm, Bash (Torrance Coombs) confronts the reality of a country plagued by fear, bankruptcy, and murder. 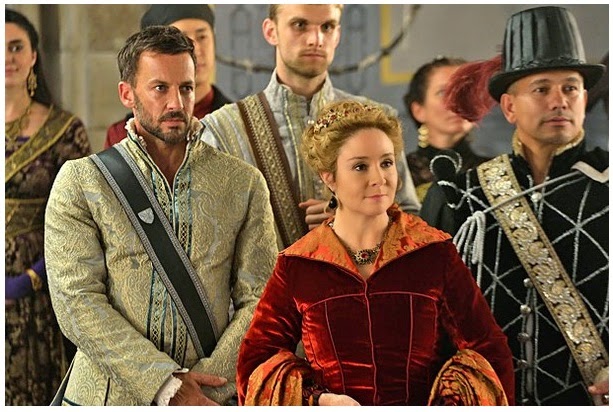 designers and two weeks to finish! Francis is wearing a vest from the same brocade. Mary will also wear an ornate golden crown and 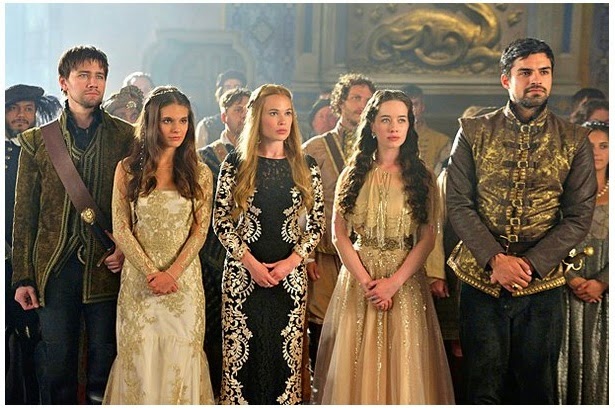 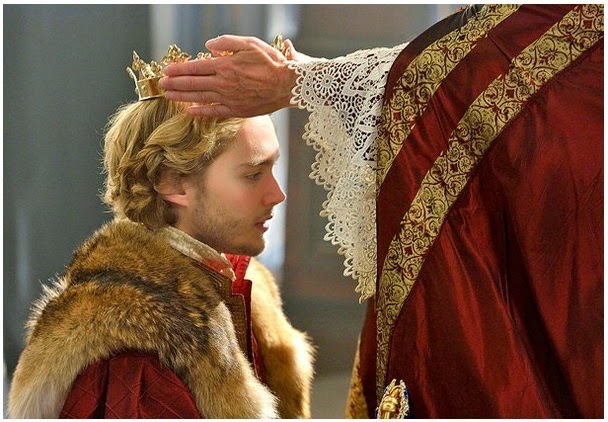 ruby necklace! It is interesting that most of the costumes and jewellery seen in the show are taken from the collections of contemporary designers.