Disney's action adventure movie THE FINEST HOURS has just added Eric Bana to the cast which already includes Chris Pine, Graham McTavish, Ben Foster, Cassey Affleck and Holliday Grainger! The movie will follow a true story of a massive Coast Guard rescue mission after one of the worst storms ever to hit the East Coast split two oil tankers in half back in the 1952. Eric Bana will portray a Coast Guard warrant officer who sends Chris Pine on this dangerous mission, despite the objections of his wife. Four Coast Guard members set off in a lifeboat to rescue over 30 crew members who were stranded on the vessel as it began to sink, facing 70-foot waves and below freezing temperatures along the way. 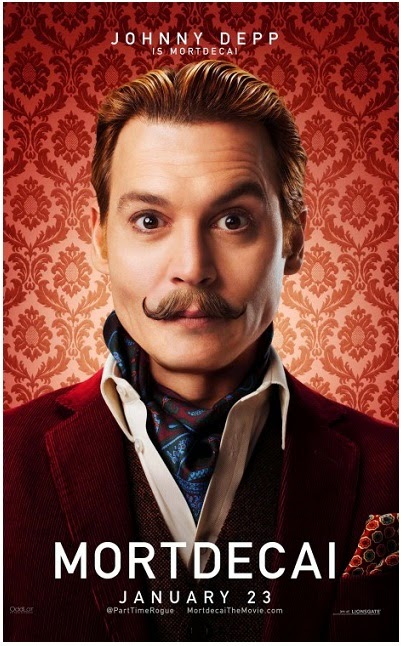 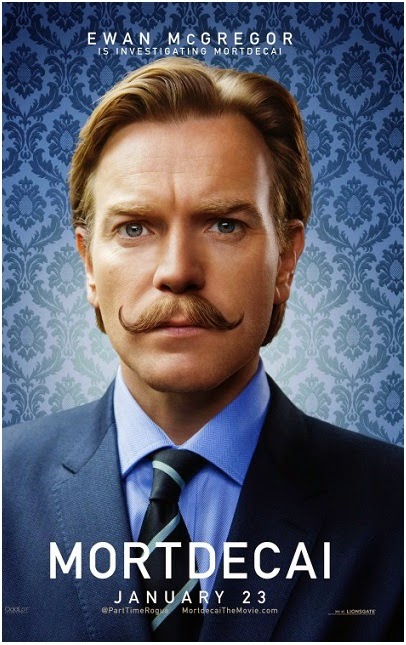 Charlie Mortdecai who will set off on an outrageous mission to find a piece of art that he believes to be filled with Nazi gold. Juggling some angry Russians, the British Mi5, his impossibly leggy wife and an 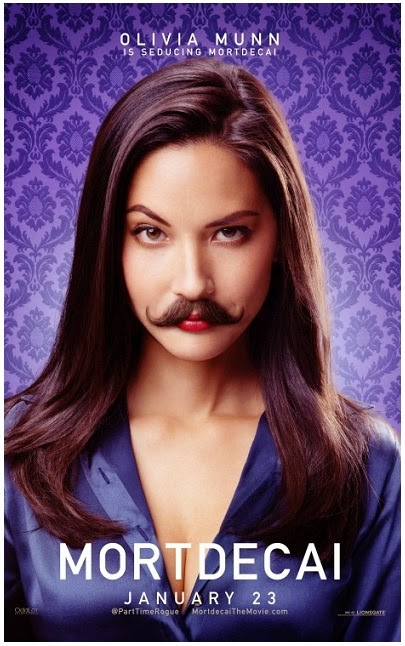 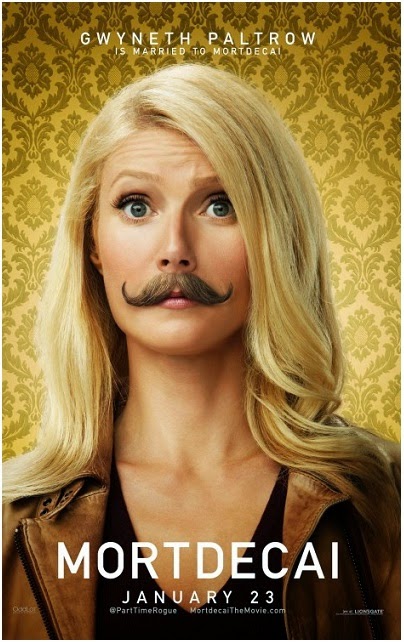 and special charm in a race to recover this stolen painting rumoured to contain the code to a lost bank account.

'BLACK SEA' TRAILER
JUDE LAW GOES UNDERWATER
The second trailer for today is for Jude Law's action adventure BLACK SEA! Opening in theatres next January it follows a rogue submarine captain who pulls together a misfit crew to go after a sunken 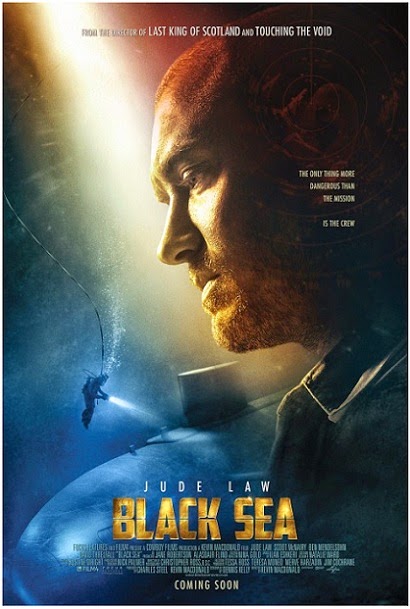 treasure rumoured to be lost in the depths of the BLACK SEA. As greed and desperation take control on-board their claustrophobic vessel, the increasing uncertainty of the mission causes the men to turn on each other to fight for their own survival.
Posted by DEZMOND at 2:00 PM