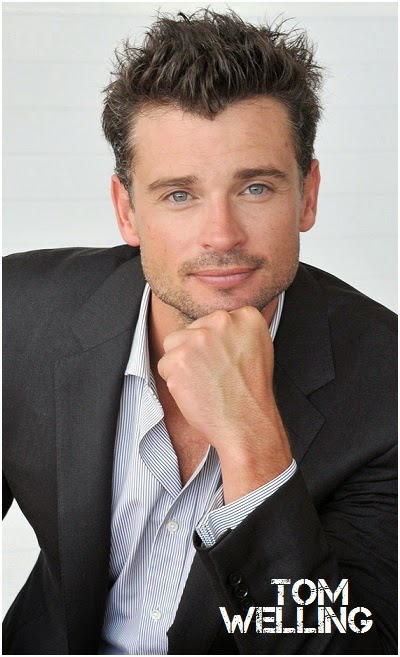 Here's someone we haven't seen in a while (at least I haven't): SMALLVILLE's star Tom Welling has just joined the big screen adaptation of Nicholas Sparks' THE CHOICE! I've already reported that Benjamin Walker will play Travis Parker and Teresa Palmer will play Gabby Holland  -  neighbours in a small coastal town, who end up pursuing a relationship neither expected. Welling will be a doctor at his father’s practice who is Gabby’s boyfriend. The triangle plays out over the course of a decade in North Carolina. Maggie Grace and Alexandra Dadario will also join the cast of the romantic drama in supporting roles. 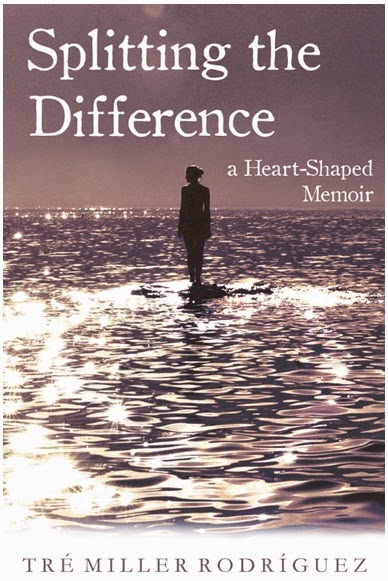 produced by Eva Longoria! Based on Tré Miller Rodriguez’s memoirs the story will centre on a buttoned down 17-year-old who reunites with her recently widowed 36-year-old biological mom and they become the heart of a patchwork family bound by more than blood. NBC has, meanwhile, bought  TAKE IT FROM US sitcom from FRIENDS scribe Greg Malins about a couple in their 50s who tell their son and his new fiancée all the mistakes they made in life in hopes the new couple can avoid making the same mistakes.


'OUR ZOO' BBC TV SERIES
A CAGE FREE ANIMAL HAVEN
Over in Great Britain, currently ending its first successful season is the most delightful TV drama OUR ZOO which will hopefully have its 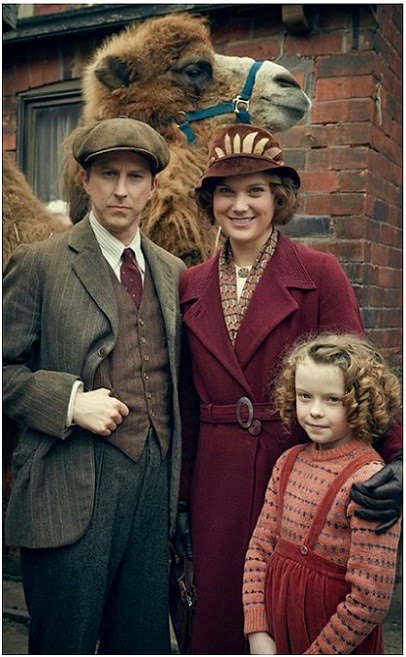 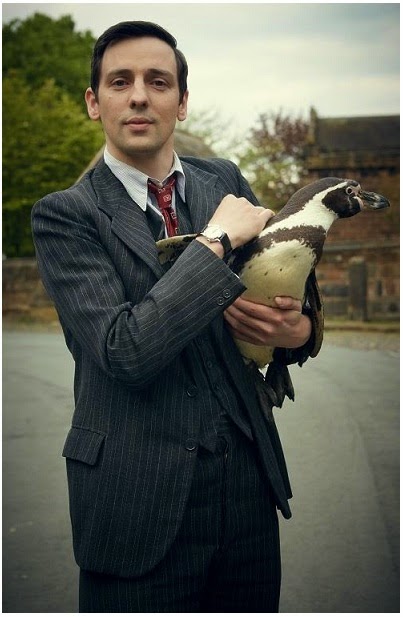 Myles and Stephen Campbell Moore. This heart-warming and hilarious six part series is based on the true story of the Mottershead 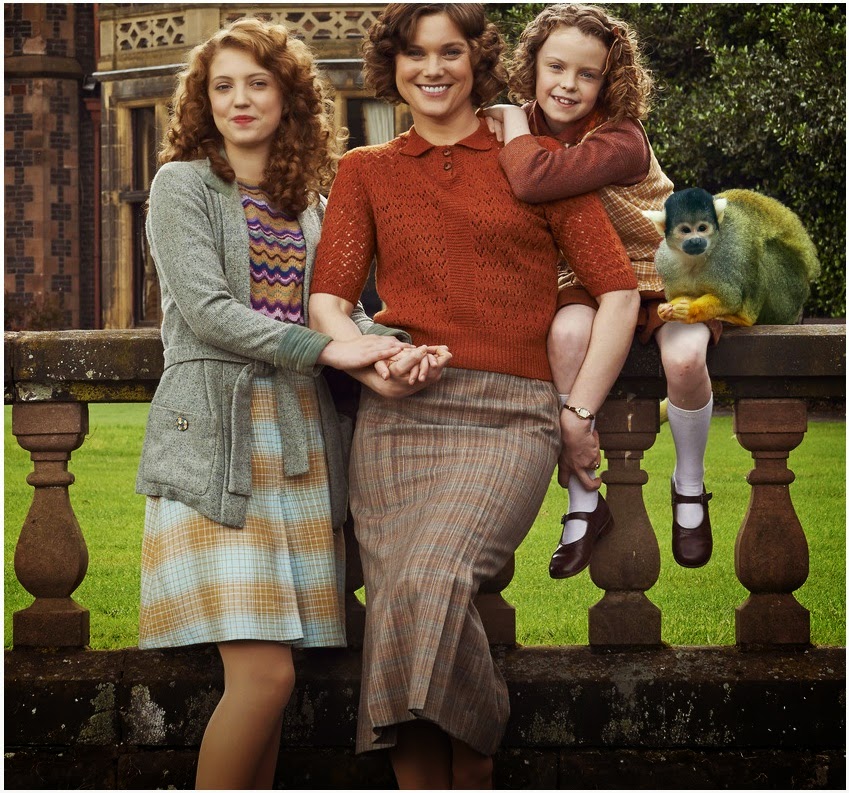 family who, in the face of staunch opposition and huge personal sacrifice, founded the cage free Chester Zoo in the 1930s.
Posted by DEZMOND at 2:00 PM