HAILEE STEINFELD TO EXPLORE
THE STATISTICAL PROBABILITY OF LOVE AT FIRST SIGHT! 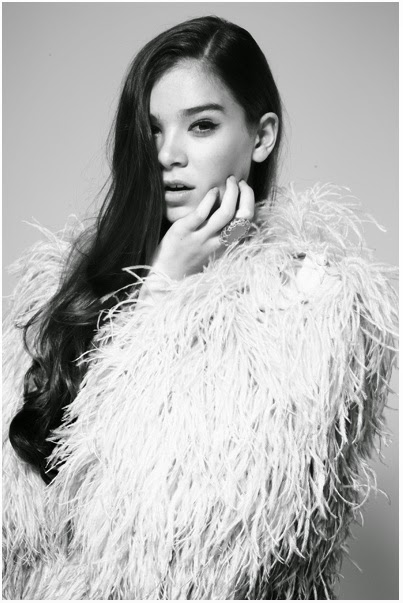 One of the youngest Oscar nominees, lovely Hailee Steinfeld will explore THE STATISTICAL PROBABILITY OF LOVE AT FIRST SIGHT according to 'Deadline'! The ROMEO AND JULIET and ENDER'S GAME star will topline the big screen adaptation of last year’s YA novel by Jennifer E. Smith, in which the story follows Hadley (Hailee Steinfeld) over a 24-hour period. What first looks like a rotten day as she waits in an airport for a flight to London for her father’s second wedding brightens up when she meets a young British chap. Turns out they’re seated together, and sparks fly.


JASON BATEMAN TO SELL
HIMSELF IN 'IPO MAN' MOVIE 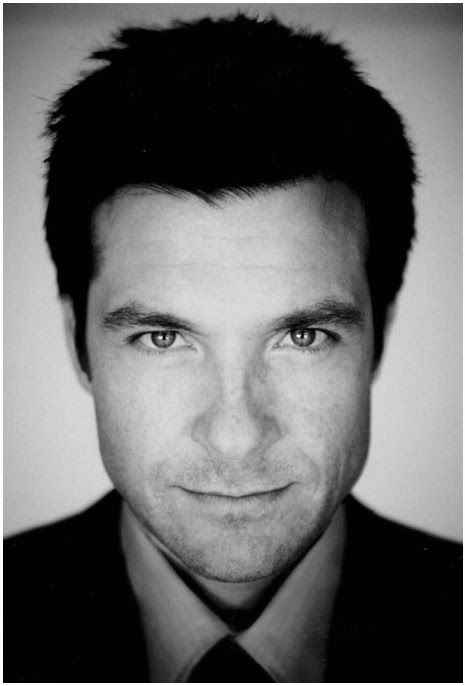 Meanwhile, another lovely face, Jason Bateman will both direct and star in IPO MAN, an adaptation of Meet The Man Who Sold His Fate To Investors At $1 A Share, a 'Wired magazine' article about a man who found a novel commodity for a public offering: himself. He sold about 900 shares of himself out of 10,000 in total to friends and other people. It created a host of problems for the actual guy, Mike Merrill, when shareholders demanded control over life decisions like whether to have a vasectomy or even whether he should move in with his longtime girlfriend (and minority shareholder). 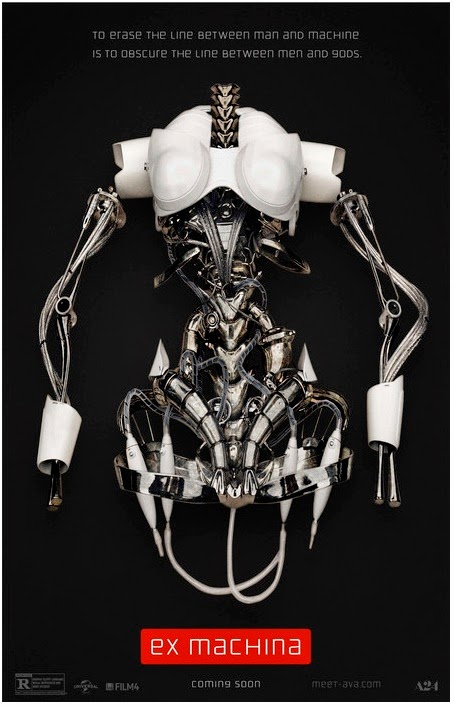 Here's a sf trailer for you today: EX MACHINA will arrive next April following Caleb Smith (Domhnall Gleeson), a programmer at an internet search giant, who wins a competition to spend a week at the private mountain estate of the company's brilliant and reclusive CEO, Nathan Bateman (Oscar Isaac). Upon his arrival, Caleb learns that Nathan has chosen him to be the human component in a Turing Test charging him with evaluating the capabilities, and ultimately the consciousness, of Nathan's latest experiment in artificial intelligence. That experiment is Ava (Alicia Vikander), a breathtaking A.I. whose emotional intelligence proves 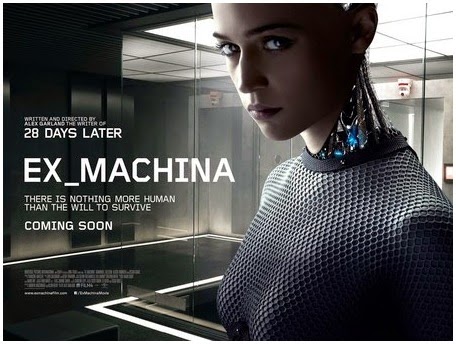 more sophisticated, seductive - and more deceptive - than the two men could have imagined. Isaac and Gleeson both star in upcoming new STAR WARS movie too!
Posted by DEZMOND at 2:00 PM