Here's an upcoming project that will put a smile on your face: Meryl Streep will play the lead role in Stephen Frears new movie FLORENCE, the true story of Florence Foster Jenkins, a New York heiress and socialite who wanted a career as a great opera singer, but who lacked any real ability. While Meryl Streep will play the title role, Hugh Grant will play her partner and manager St Clair Bayfield, an aristocratic English actor who was determined to protect Florence from the truth that while the voice she heard in her head was beautiful, to everyone else it was hilariously awful. Frears' previous movie was PHILOMENA with Judi Dench! According to 'Daily Mail' the movie will tell her story through to her 1944 Carnegie Hall concert which sold some 3,000 tickets, but she died a month later.

'THE RED TENT' EPIC SERIES
1ST POSTER & TRAILER WITH REBECCA FERGUSON, MINNIE DRIVER, MORENA BACCARIN
Gorgeous first poster along with first pictures and a trailer (sadly, only for US viewers for now) has been released for Lifetime's new historical mini series THE RED TENT which will 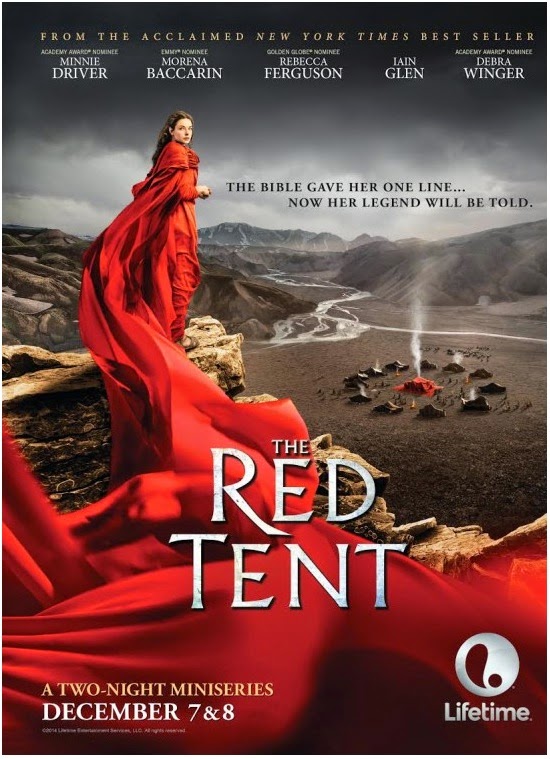 The adaptation of Anita Diamant's novel follows Dinah. In the Bible her life is only hinted at during a brief and violent detour within the more familiar chapters about her father, Jacob, and his dozens of sons in the Book of 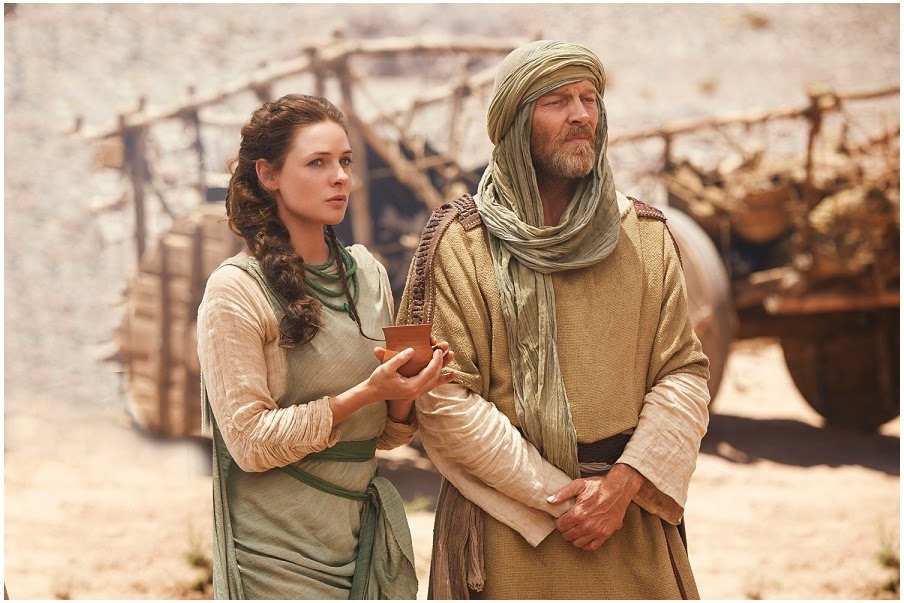 Genesis. Told through Dinah's eloquent voice, this sweeping story reveals the traditions and turmoil of ancient womanhood. Dinah's tale begins with the story of her mothers: Leah, Rachel, Zilpah, and Bilhah, 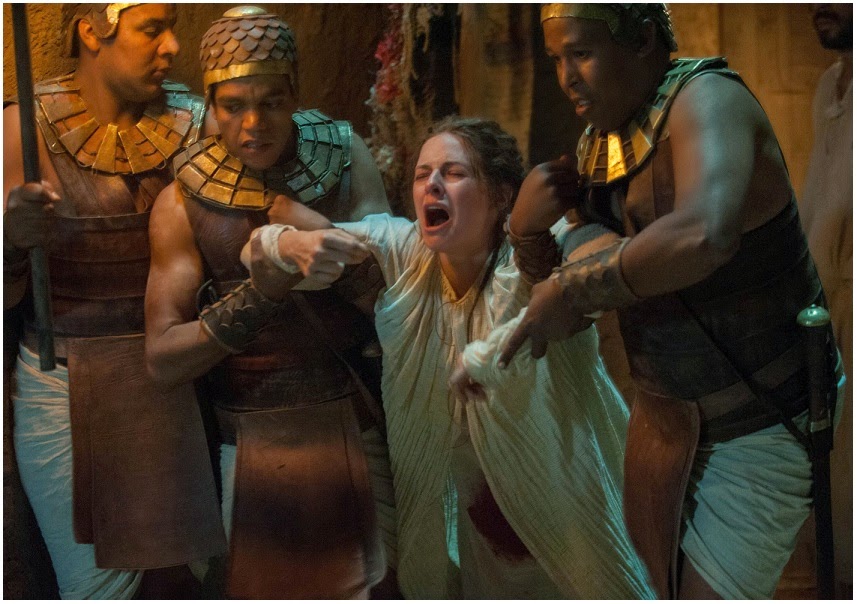 the four wives of Jacob. They love Dinah and give her gifts that are to sustain her through a hard-working youth, a calling to midwifery, and a new home in a foreign land. Dinah tells us of the world of the red tent, 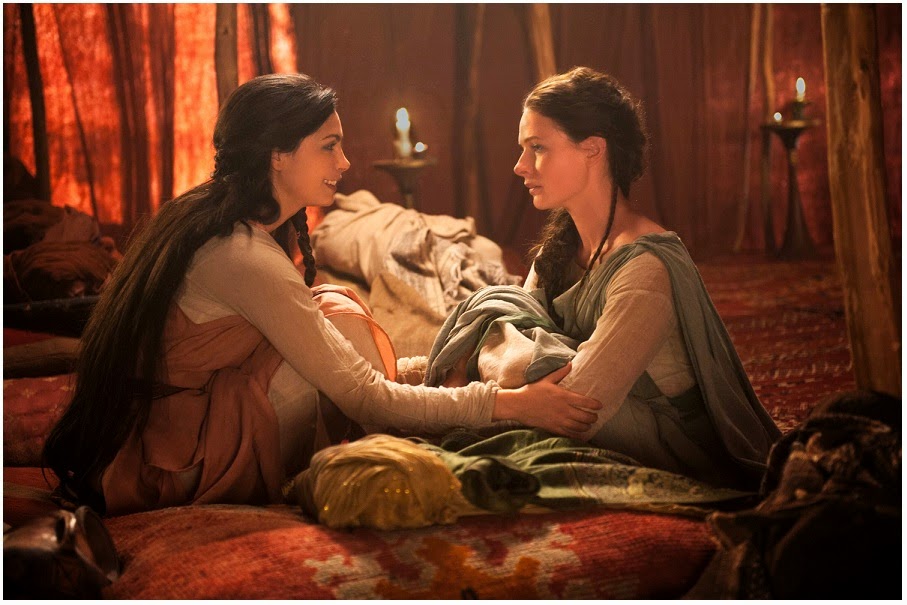 the place where women were sequestered during their cycles of birthing, menses, and illness; of her initiations into the religious and sexual 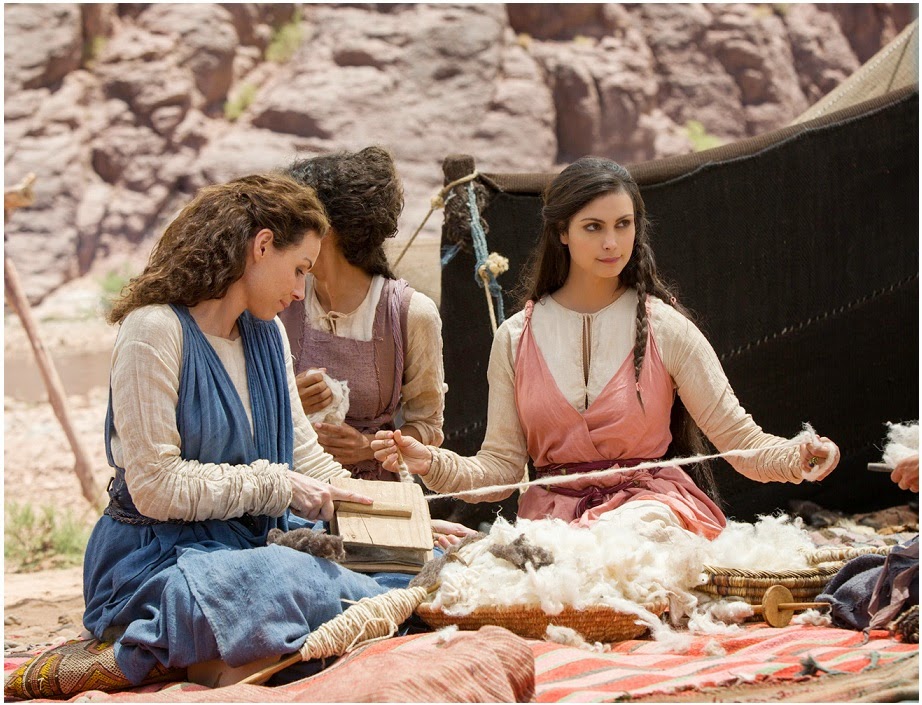 practices of her tribe; of Jacob's courtship with his four wives; of the mystery and wonder of caravans, farmers, shepherds, and slaves; of love and death in the city of Shechem; and of her half-brother Joseph's rise in Egypt.