HOLLYWOOD SPY SPOTLIGHT ON ALL THE THINGS YOU NEED TO KNOW ABOUT 'DRACULA UNTOLD' EPIC MOVIE WITH LUKE EVANS, SARAH GADON, DOMINIC COOPER! 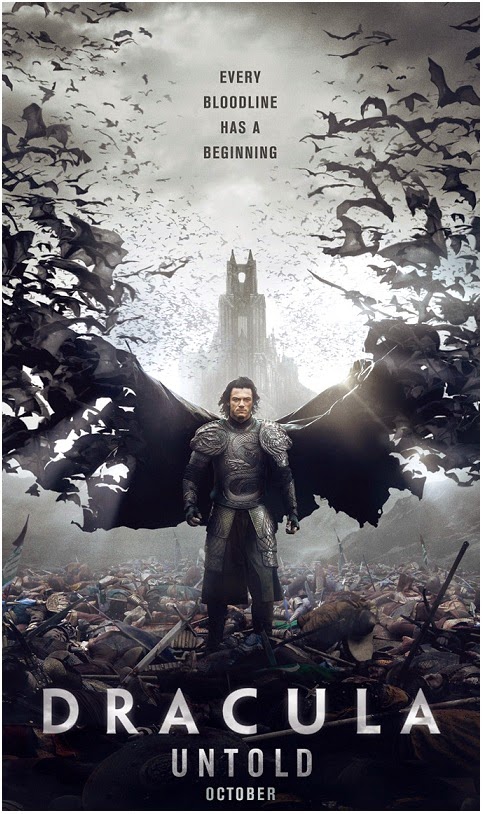 weekend, here are all the things you need to know about the epic movie starring Luke Evans as the famous Dracula.


THE UNTOLD STORY OF DRACULA
HIS POWER WILL COME AT A PRICE
At the turn of the century, the young lord Vlad Tepes (Luke Evans) and his young family live a peaceful life ruling over their small kingdom. However, when evil sultan Mehmed (Dominic Cooper) with his growing army demands from Vlad the first born male of every family to join his army; Vlad's wife makes a terrible mistake which will change 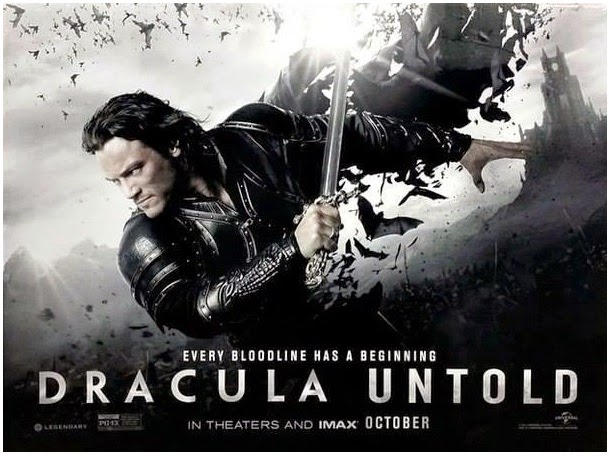 history forever. Vlad's wife, Mirena (Sarah Gadon) travels to visit bloodthirsty witches (Samantha Barks) in the nearby mountains. While there she sells her soul to stop the invading army - the price however is that Vlad will become a blood-thirsty monster that will hunt the ages.


BEGINNING OF MONSTER SERIES
With the budget of stunning $100 million, DRACULA UNTOLD has been officially confirmed as the first film in Universal's vast monster 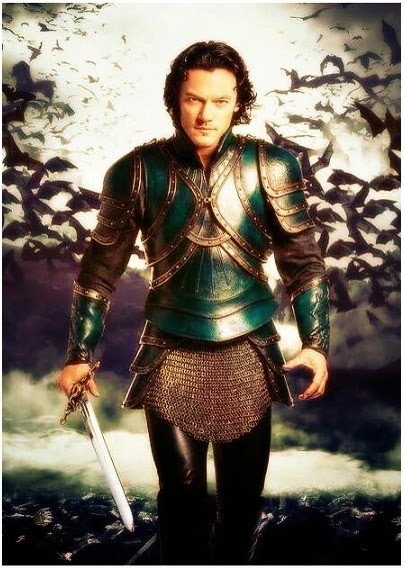 series which will include films on famous monsters with the second project being about MUMMY!  One of the last scenes in DRACULA UNTOLD serves as the intro to this new monster universe. 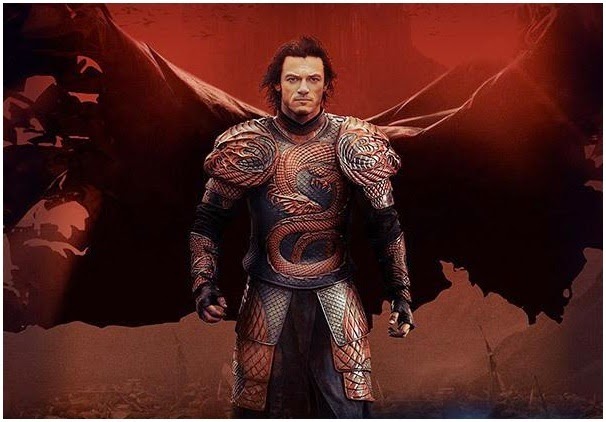 THE ROOT OF THE HATRED
The conflict between Vlad and Mehmed begins very early: as a boy, the Turks have taken him to Ottoman Empire where he was raised alongside Mehmed II in the court of 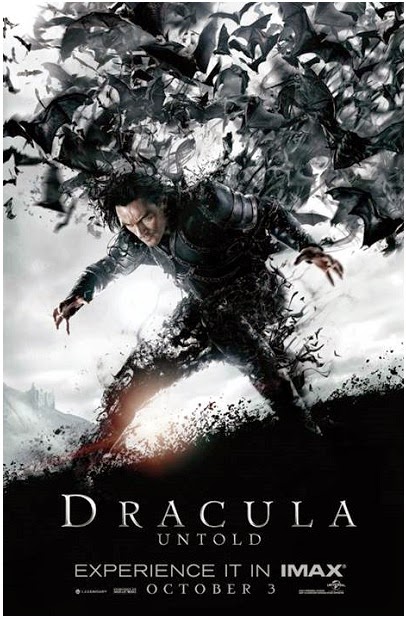 Sultan Mehmed I. Mehmed had developed jealousy over Vlad who was a better warrior.


BLOOD THIRSTY JANNI SARIES
When they grow up Vlad., as a vassal ruler of Transylvania,  will be forced to pay tributes to new Sultan Mehmed II but the problem will arise when Mehmed arrives demanding that Vlad gives up 1,000 boys for his army, including his own son, Ingeras (Art Parkinson). In real history, Ottomans were known for their ruthless habit of taking little boys from their vassal countries and raising them over in Turkey as Janissaries, sultan's 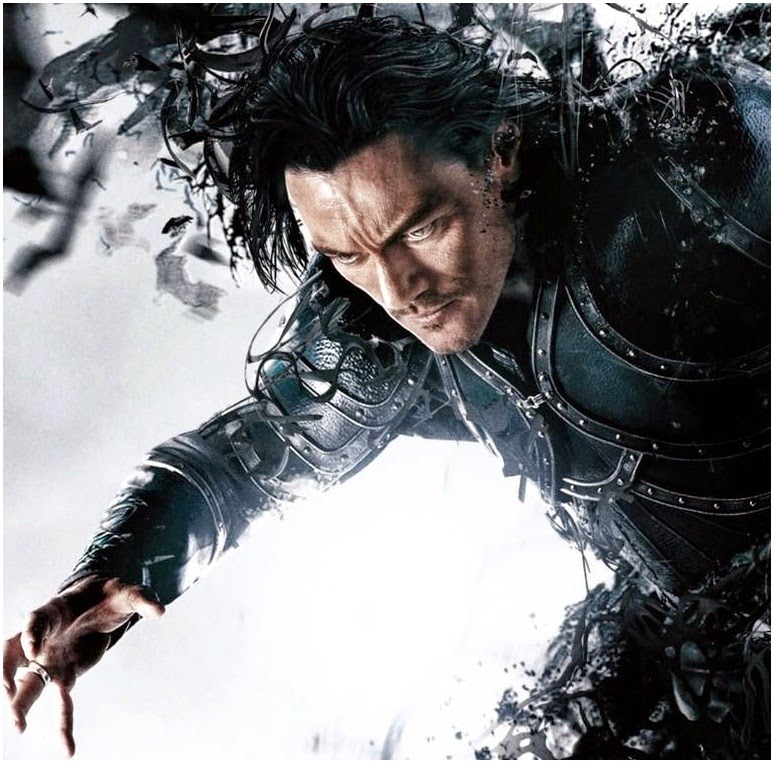 bloodthirsty butchers who spread terror around the enslaved nations. Since Vlad grew up in that way, giving up his son who would then experience the same horrors was unacceptable.
TIMELESS LOVE STORY
DRACULA UNTOLD isn't a film about carnage even though the theme is very dark. The idea was to make a film to be watched by whole 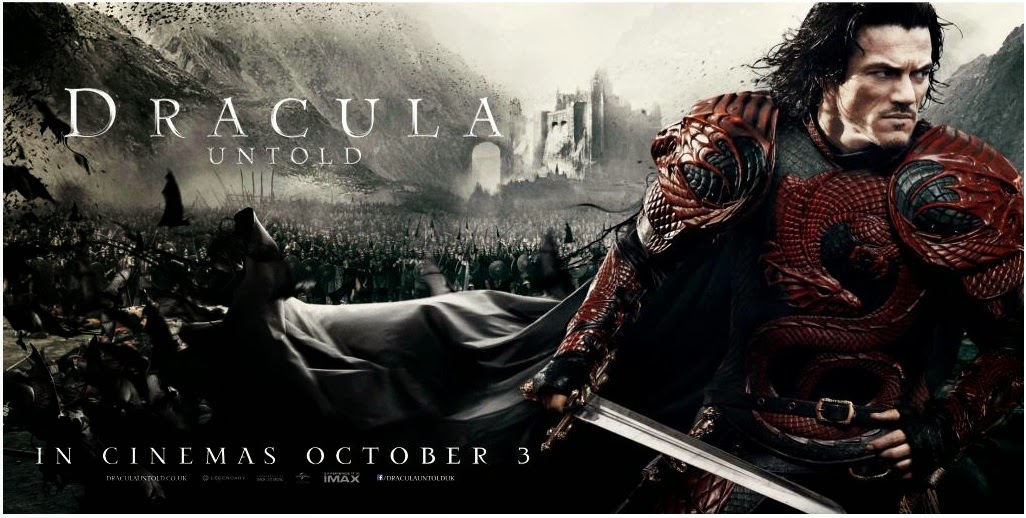 families since the focus of the story are family values and love. It is a character based timeless love story. 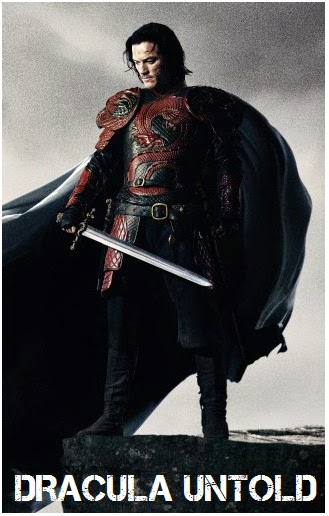 After drinking blood and becoming a vampire in order to save his people and family, Vlad gains some special powers such as flying, healing and immortality.

THE LAVISH COSTUMES
When it comes to costumes, the colours are opulent at Mehmed's lavish court, and more modest in poorer Transylvania. Sarah Gadon's Mirena wears a lot of light colours as the symbol of innocence and love. In one of the scenes she wears a rich crown made of pearls and lace. Luke Evans wears some of the most spectacular armours ever seen on the big screen!