CHRIS BALE IS HOLLYWOOD SPY'S FAVOURITE CHRIS :) NEW POLL - WHO SHOULD BE THE NEW CATWOMAN?

The time has come to pronounce HOLLYWOOD SPY'S FAVOURITE CHRIS among the actors, and as expected it's Christian Bale (34%), who stole the victory by just three votes more from Chris Evans (32%).  Young Chris Colfer took the third place with 16% of your votes. 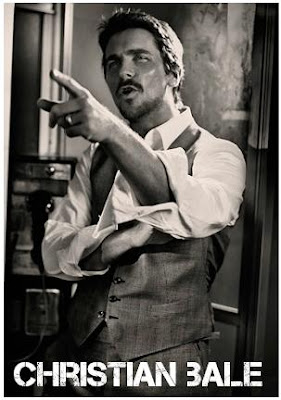 I'm sure you will agree with me that Christian Bale is one of those actors who have both charisma and the profound acting talent. He's one of the few actors who can do a breathtaking, groundbreaking dramatic performance (THE MACHINIST, I'M NOT THERE, THE NEW WORLD),  and then show of his muscles in some action packed blockbuster (REIGN OF FIRE, EQUILIBRIUM,  THE DARK KNIGHT, TERMINATOR SALVATION) without ruining his integrity. Most people still remember him as AMERICAN PSYCHO but his best 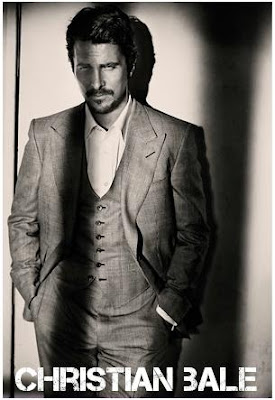 achievement probably is his first role, played when he was yet a small small kid in Steven Spielberg's legendary war drama EMPIRE OF THE SUN. People often forget that he is actually British, which just explains his acting talent :) Did you know that he was supposed to play Leo De Caprio's role in TITANIC but didn't get it because the producers didn't want a British actor beside Kate Winslet? Believe it or not, he was never, I repeat NEVER, nominated for an Oscar nor for a Golden Globe!!! Not even for THE MACHINIST in which he lost 63 pounds giving the most tremendous performance. 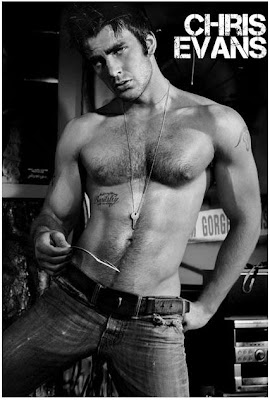 Chris Evans is officially the most attractive man in Hollywood. He is always charming and likable in his roles. Having the flawless body sometimes really is a burden for him since people tend to forget he's a good actor as well (LONDON, THE LOSS OF A TEARDROP DIAMOND, THE NANNY DIARIES). But action films really are his trade mark (THE FANTASTIC FOUR, PUSH, CELLULAR, SUNSHINE), and he's the new CAPTAIN AMERICA (did you know that he will get just $300,000 for that role?). He played together with Jessica Biel two times (CELLULAR, LONDON) and she was his real girlfriend as well before she left him for Justin Timberlake. He's the worlds hunkiest vegetarian :) 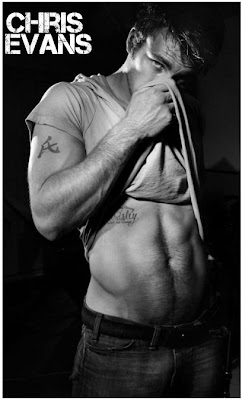 Now, since we've voted out our favourite Chris, let's see who would be your favourite Cat :) Since Catwoman might and might not appear in the DARK KNIGHT RISES and since she might or might not get her new separate film, whom would you like to see in the role? Who would be THE BEST CATWOMAN? Here are some purrrrrfect actresses which posses some feline magic about them: Salma Hayek, Nicole Scherzinger, Charlize Theron, Blake Lively, Ashley Judd, Eva Longoria, Vanessa Marcil and Olivia Wilde. And don't tell me some of them are too old for the role because the years just make them more purrrfect. You can vote as much as you like next two weeks. This is just part one, part two will come in December ;)
Posted by DEZMOND at 10:01 PM