Here's a great piece of news for all the Butlermaniacs among my readers (and I know there are thousands of you): HOLLYWOOD SPY's best British gent, Gerard Butler is negotiating to take the lead role in AFTERBURN, the sf adventure based on Red5 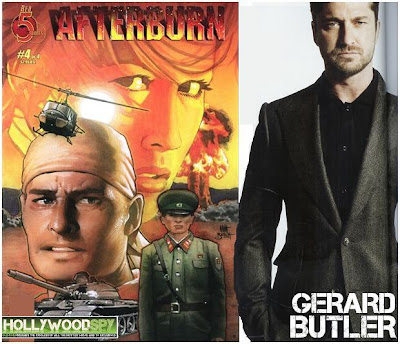 Comics graphic novels which are set against the backdrop of a post-apocalyptic Earth whose Eastern Hemisphere was destroyed by a massive solar flare. The story centers on treasure hunters aiming to extract such items as the Mona Lisa amid competition from rival hunters, mutants and pirates. Methinks, Gerry Berry is the right man for this kind of business!

One of the hottest rumors yesterday says that after the finish of THE DARK KNIGHT saga in cinemas, Warner Bros. is planning to move Batman onto the small screen in a new weekly BATMAN TV SHOW which would revolve around billionaire Bruce Wayne 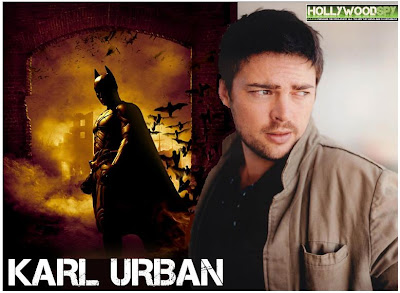 and his further adventures in Gotham City as The Dark Knight. The show would also see Joker's return to Gotham. Now, the hottest news is that Warner Bros. apparently wants Karl Urban (HOLLYWOOD SPY'S most underrated actor) or a similar type of actor in the role of Bruce Wayne. The show, off course, won't happen before the THE DARK KNIGHT RISES premieres in 2012. 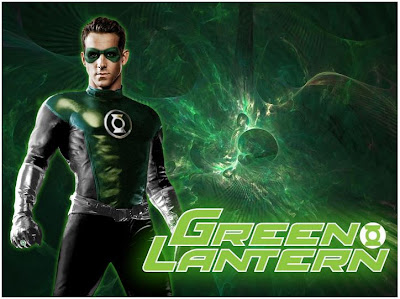 And it's finally here, the treat of the day - GREEN LANTERN trailer has been officially released yesterday. Tell me what you think about it. I adore the costume :)