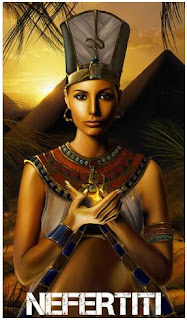 One of the most successful producers Lucas Foster (famous for blockbusters such as EQUILIBRIUM, MR. AND MRS. SMITH, JUMPER), who has recently been negotiating to shoot some of his future project in Serbia's PFI studios, is also planning to shoot THE ARMS OF THE SUN, an ambitious epic based on the romantic adventure novel by Roberto Zacco, who wrote a trilogy about the ancient Egyptian pharaohs but this book is focusing on Nefertiti, the first royal to advocate belief in a monotheistic religion and one of the most mysterious Egyptian rulers. The $30 million film could be shot in different exotic locations around the world including Morocco and Dubai, and hopefully in Serbia as well. 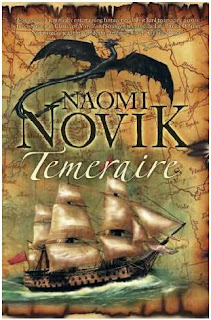 Lucas Foster also has in his future plans the making of fantasy epic TEMERAIRE, an adaption of Naomi Novik's saga about a British captain Will Laurence, who captures a French ship, where he discovers an unhatched dragon egg in the hold – a gift from the Emperor of China intended for Napoleon. When the egg hatches, he is forced to give up his naval career to become captain of the dragon he names Temeraire. Peter Jackson said a few years ago that he wants to direct this one in the future.

And to spice up the boring Monday, here's the part when I publish a story on some bad films just as an excuse to thrill your senses with some hot pics of hot hot people: gorgeous Hayden Panettiere 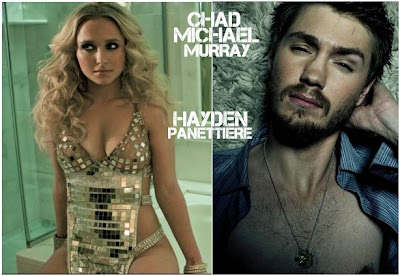 will star in DOWNERS GROVE, alongside Rebecca De Mornay, a film set in a high school in Chicago where every year, one senior dies a bizarre death before the end of the school year. Panettiere's character fears that she's the next victim. Equally gorgeous Chad Michale Murray will star in a horror film HAUNTING IN GEORGIA, as a husband of a young family which moves to a new house and gets beleaguered by ghosts and a terrifying mystery that haunts the new home.
Posted by DEZMOND at 1:41 PM