And here are some new pics from CAMELOT, the exciting new historical show which will come to Starz next year in ten episodes bringing an exciting, dynamic and sexy new take on the famous tale 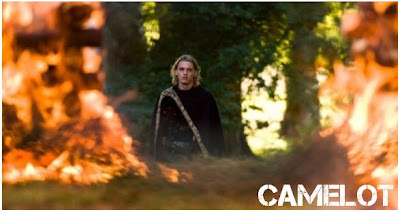 about Arthur and Merlin. The romantic adventure will present a historically authentic retelling of the classic King Arthur legend. When King Uther is poisoned by his own daughter, his legitimate but publicly unknown son, Arthur, must succeed the king and return greatness to the Castle Camelot. 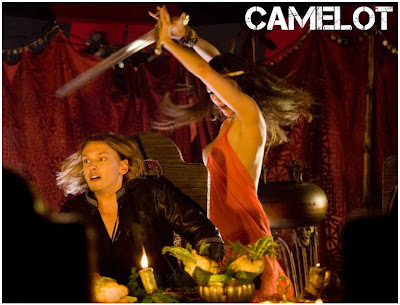 As you know CAMELOT will star Jamie Campbell Bower (as young King Arthur. He starred in HARRY POTTER, TWILIGHT, and will also appear in HBO's GAME OF THRONES epic series), Joseph Fiennes (as a more battle loving Merlin a "Machiavellian" version of the wizard which Fiennes himself has described earlier 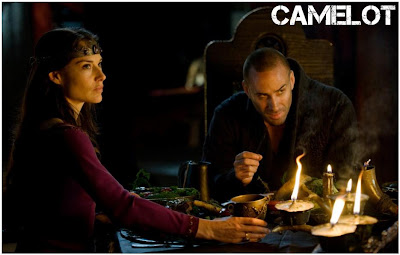 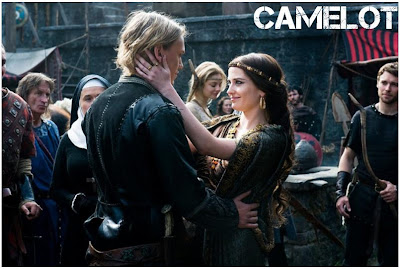 CAMELOT's writer Chris Chibnall has said that he wants to bring the viewers an extremely cinematic and rich Camelot, but according to first rumors, the show will deliver lots of lust as well. The show is said to be full of gritty, earthy, violent and sexy scenes. The show will be aired next January on STARZ in US and on CHANNEL4 in UK. 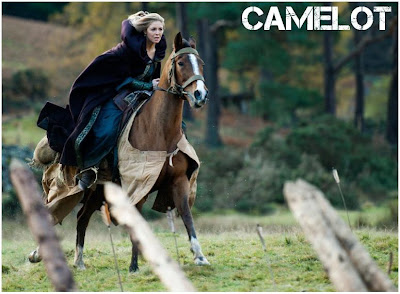 As you know, besides  CAMELOT, 2011 will bring a number of historical/fantasy shows to TV with THE BORGIAS on Showtime, SPARTACUS GODS OF THE ARENA on Starz and GAME OF THRONES on HBO. 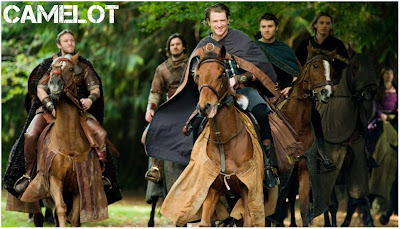