Now, everybody who's been a longer time with HOLLYWOOD SPY knows how much I love Matthew Goode (LEAP YEAR, A SINGLE MAN, MATCH POINT, he was even proclaimed HOLLYWOOD SPY'S BEST BRITISH LAD ), so these are some great news to me: in the current mania around the casting for Zack Snyder's reboot of SUPERMAN, the talented and super charming British actor is apparently the new contender for the role of Clark Kent according to "Movienewz". 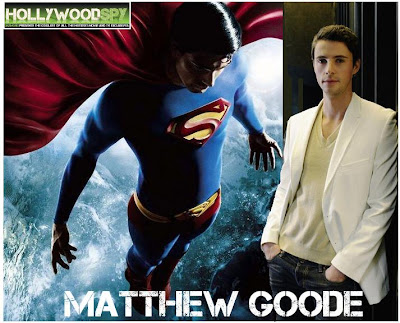 As you remember, Matthew already worked with Snyder,  giving an amazing performance in WATCHMEN. In that film he portrayed a similar hero (Ozymandias) with the dual identity and plus is tall enough and has stunning acting talent. This could continue the trend of British talents getting the super hero roles after Andrew Garfield got the role of Spider-man. 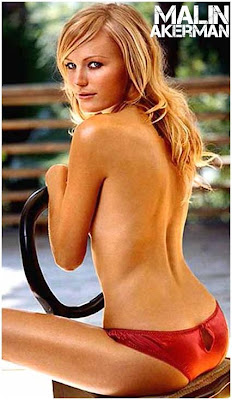 And here's the part when I post a story on some unpromising film just as an excuse to thrill you with some hot pics - this time the pics of lovely Malin Akerman who starred with the above mentioned Matthew Goode in WATCHMEN as the beautiful Silk Spectre. She will now replace the infamous Lindsay Lohan in INFERNO, the biopic on the famous porn star Linda Lovelace. Well, we've seen that gorgeous Malin doesn't have a problem with sexy scenes and that she also possesses a certain dramatic potential, so lets believe in her, lets believe that she will bring a stunning portrayal of the disturbing life and work of Lovelace. 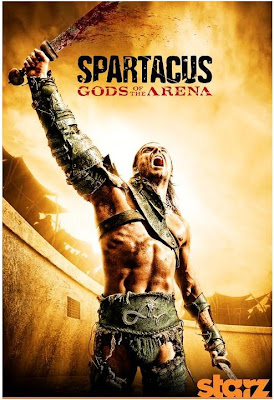 And here's the first poster for the upcoming prequel SPARTACUS GODS OF THE ARENA, which is coming to Starz next January. The short TV series will have Dustin Clare in the lead role of the original Champion of the House of Batiatus - Gannicus who lived in a more ruthless time before Spartacus' arrival where honor was just finding its way into the arena. Filling up the space before the second season of SPARTACUS BLOOD AND SAND, this show will also star John Hannah as Quintus Batiatus and Lucy Lawless as his wife alongside Peter Mensah as Doctore and Manu Bennett as Crixus. Check out the new teaser for SPARTACUS GODS OF THE ARENA.