Breathtakingly gorgeous Imogen Poots, who shined in this year's epic CENTURION, will star in TRAP FOR CINDERELLA,  the film about two women, one wealthy and the other poor, who 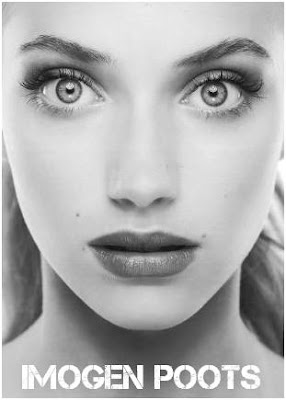 are trapped inside a beach house in a French resort when it is gutted by fire. Only one of them survives, burnt beyond recognition and in a state of total amnesia, unaware whether she is the heiress or penniless friend.

Relativity Media has bought the rights for an adaptation of Michael Drosnin's famous book series THE BIBLE CODE which is based on a 3000 year-old code in the Bible found by a top Israeli scientist and confirmed by a senior code breaker at the US National Security Agency. It reveals momentous historical events, 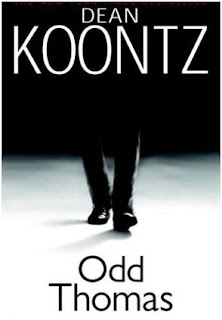 and predicts the future, and it has even successfully predicted world events such as the election of President Barack Obama, the assassination of Israeli Prime Minister Yitzhak Rabin, and the September 11, 2001 terrorist attacks.

One of my favourite directors Stephen Sommers (THE MUMMY, VAN HELSING), a man who always has fun while shooting films, will adapt the popular ODD THOMAS book series by Dean Koontz into a $47 million movie. Combining action with heart, laughs and scares the story centers on a man who can see the dead and although he cannot communicate with them, he tries to solve their problems. 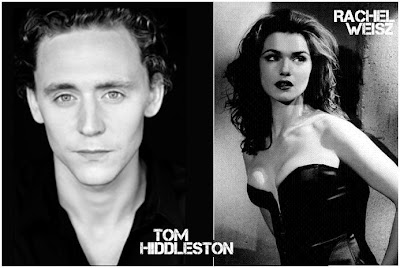 Our lovely Rachel Weisz will star in the period drama THE DEEP BLUE SEA, the story of a privileged housewife  in 1950's London society who leaves her husband (Simon Russell Beale) for a young ex-Royal Air Force pilot (Tom Hiddleston from THOR). Seems like a possible contender for the film awards. 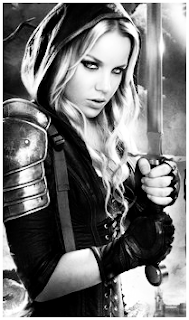 The second trailer for Zack Snyder's action fantasy SUCKER PUNCH was released yesterday, bringing even more breathtaking and mind blowing visual extravaganza. Starring Emily Browning, Vanessa Hudgens and a bunch of other young girls, this epic action fantasy will take us into the vivid imagination of a young girl whose dream world provides the ultimate escape from her darker reality. Unrestrained by the boundaries of time and place, she is free to go where her mind takes her, and her incredible adventures blur the lines between what’s real and what is imaginary. In this surreal world she engages in fantastical warfare against everything from samurais to serpents accompanied by some unusual friends. The film is out next March.


And a big thanks to writer S. J. Watson the author of BEFORE I GO TO SLEEP, the book which will be adapted into a movie, who visited us yesterday and left a comment under yesterday's post ;)
Posted by DEZMOND at 1:48 PM