Ultra gorgeous Australian actress Teresa Palmer was set to play the role of Talia al Ghul (the mother of Batman's son, Damien, and the daughter of his archenemy, Ra's al Ghul) in JUSTICE LEAGUE OF AMERICA movie which is on indefinite hold now, but new rumors state that since there will be a female villain in THE DARK KNIGHT RISES, it could be Talia and Teresa could get the role which was meant for her. Speaking to "MovieWeb", Teresa admitted that she did let the producers know that she's interested, but that they are probably searching for a more popular actress. If she gets the role she said she would do it with a Russian accent :)) Mmm, super sexy! 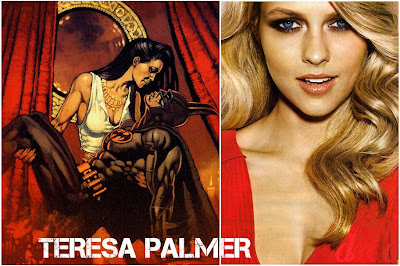 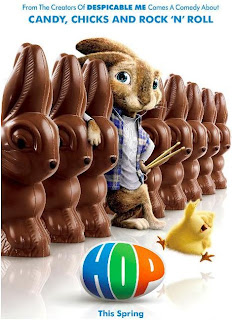 According to "Variety", Carlton Cuse, the producer of LOST, and Randall Wallace (SECRETARIAT) will make a pilot for this "event" series which will take place in Virginia during the CIVIL WAR. So, lots of drama, action, battles, and stunning costumes.

And here's a poster for the film which will cheer up spring 2011 for us. HOP is the upcoming film about "the world's worst houseguest" in which Russell Brand plays an Easter Bunny who is accidentally hit by the car of an unemployed slacker played by dashing James Marsden (X-MEN, 27 DRESSES)  who is then forced to take the holiday creature in until he recovers. Coming from the creators of DESPICABLE ME, HOP will also star Hugh Laurie :) 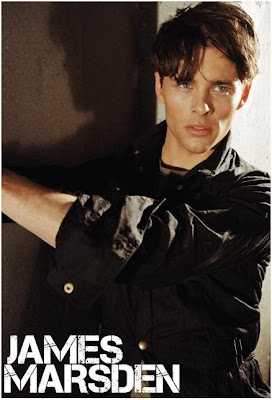 You can also check out the first trailer for SOURCE CODE, the new sf action flick  in which Jake Gyllenhaal wakes up in the body of an unknown man and discovers he's part of a mission to find the bomber of a Chicago commuter train. In an assignment unlike any he's ever known, he learns he's part of a government experiment called the SOURCE CODE, a program that enables him to cross over into another man's identity in the last 8 minutes of his life. With a second, much larger target threatening to kill millions in downtown Chicago, he re-lives the incident over and over again, gathering clues each time, until he can solve the mystery of who is behind the bombs and prevent the next attack. Premiering next April, the film also stars Michelle Monaghan and Vera Farmiga.