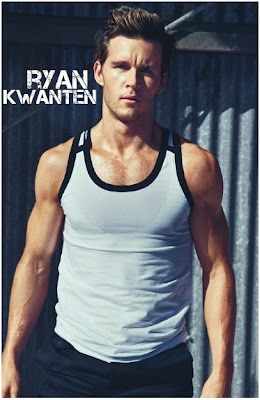 Australian hunk Ryan Kwanten is probably the busiest TRUE BLOOD stars when it comes to shooting films. After leading the delightful GRIFF THE INVISIBLE and NOT SUITABLE FOR CHILDREN, he will have 5 projects in 2013: 7500 following passengers aboard a flight across the Pacific Ocean that encounter a supernatural force, boxing story HANDS OF STONE with Robert de Niro, Usher and Gael Garcia Bernal. He'll take boxing again in FIVE GOOD YEARS as a young Kentucky coal miner forced into boxing ring to save critically ill mother. In SEX AND SUNSETS he will play a failed writer-cum-dishwasher, made famous for his many flaws and shortcomings in a blog called "Why You Suck," written by his 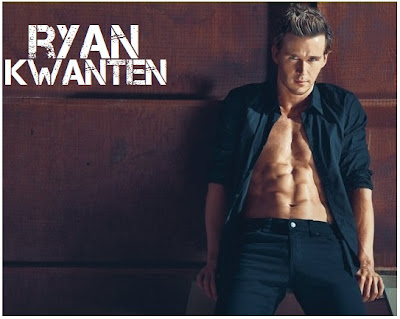 ex-wife. Ryan McPartlin is in the cast too. And he will also join Hugo Weaving in MYSTERY ROAD in which an indigenous detective returns to the Outback to investigate the murder of a young girl. 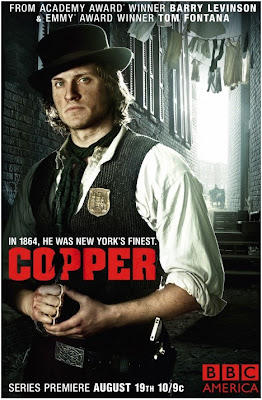 Your trailer for today is for something rather interesting: new BBC America period set show COPPER. It premieres this Sunday and it is a gripping cop drama set in 1860s New York City, and centers on Kevin Corcoran. Corcoran is struggling to maintain his moral compass in a turbulent world while on an emotional and relentless quest to learn the truth about the disappearance of his wife and the death of his daughter. The new series stars Tom Weston-Jones ("MI-5", we shall also watch him this Fall in the lead role in WORLD WITHOUT END a sequel to THE PILLARS OF THE EARTH epic series) and Franka 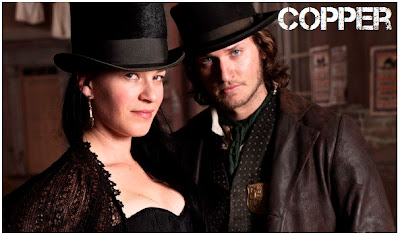