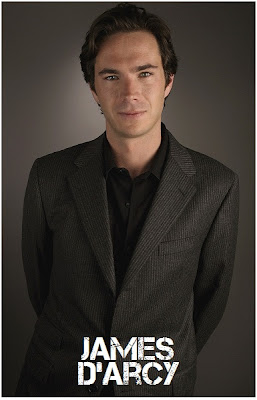 Yet, another foreign film to be shot in Serbia's capital Belgrade, after recent shooting of LOCKDOWN with Guy Pearce, THERESE RAQUINN with Jessica Lange, RAVEN with Luke Evans and John Cusack and CORIOLANUS with Gerard Butler and Ralph Fiennes, is ENEMY OF MAN, a new British drama. The film is being described as the new adaptation of Shakespeare's famous play MACBETH about a war hero and the lure of ambition and descent into hell. To be directed by great British actor Vincent Regan (300, TROY, CAMELOT, SNOW WHITE AND THE HUNTSMAN), the 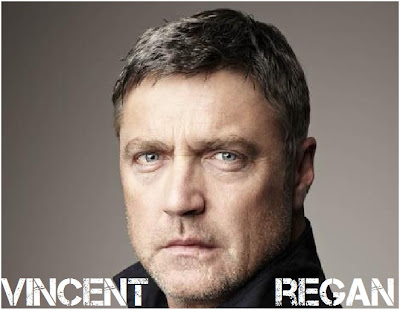 film will see Rupert Grint as Rosse, French actress Charlotte Gainsbourg as Lady Mackbeth, and James D'Arcy as Banquo. It is interesting that Regan played in sf action LOCKDOWN which was also shot in Belgrade.

HOLLYWOOD SPY HEADLINES
In today's casting news, biographical drama GRACE OF MONACO, in which Nicole Kidman (believe it or not) will play the famous actress 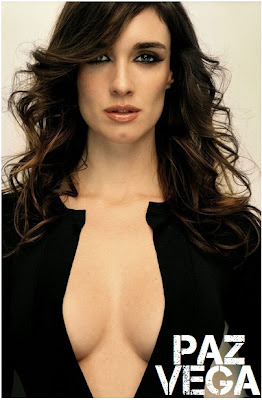 Grace Kelly after she becomes the princess of Monaco and tries to prevent a coup when Monaco and France get in conflict, has added Paz Vega, who will play famous opera singer Maria Callas also known for her love affair with famous millionaire Onassis. Deadline reports today that DR. WHO's Christopher Eccleston has joined THOR: THE DARK WORLD sequel as Malekith the Accursed who is the leader of the Dark Elves of Svartalfheim, who clashed many times with the mighty Thor played again by Chris Hemsworth. 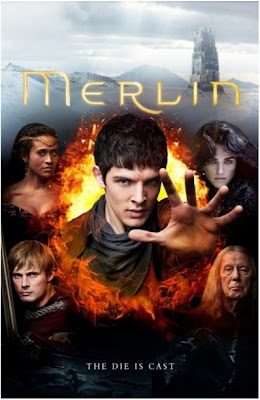 is the series watched in the biggest number of countries around the world. Starring amazing Colin Morgan as Merlin and Bradley James as King Arthur, the new season will have ten episodes and will feature a much stronger, focused and powerful Merlin than before. The fifth series, to be aired later this September on BBC, will be more focused on the legends that the main characters will later on become and will see them three years after the time in which the fourth season ended. The exciting trailer  features swordplay, epic battles, dragons and sorcery to the tune of Muse's 'Knights of Cydonia'.
Posted by DEZMOND at 12:00 AM