Although she is much more known for her acting, Drew Barrymore is also a director, and is about to helm a new movie for Warner Bros. Titled THE END, it will be an apocalyptic film intended to take an uplifting look at the end of the world, weaving several plot threads about different people coming to accept their fates. According to "The Hollywood Reporter" these include a tenacious British radio DJ who will not stop broadcasting until the end, a teenage couple in the US being pulled apart by their families and a man fighting his way across Tokyo to be with his wife and child. Drew is also in line to direct HOW TO BE SINGLE, a bestselling novel which charts the love lives of a group of women in New York over a decade.


GREAT EXPECTATIONS PICS
In the visual department I can offer you today some new pictures from the new movie adaptation of famous Charles Dickens novel GREAT EXPECTATIONS. Directed by Mike Newell (HARRY PLOPPER, 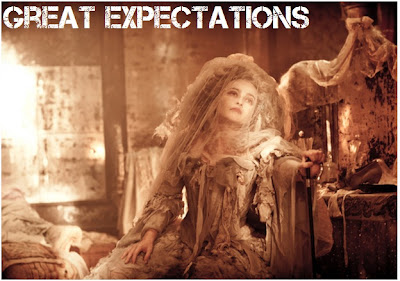 PRINCE OF PERSIA), the new, visually obviously very unique take on the old story, will have a rather stunning cast including always crazy Helena Bonham Carter as Miss Havisham, young Jeremy Irvine from Spielberg's WAR HORSE as the main hero Pip (the role was 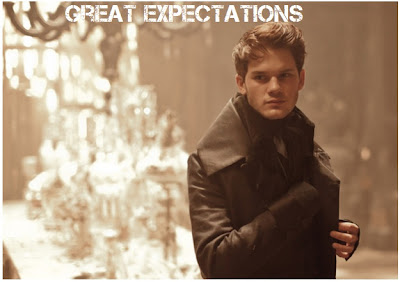 originally meant for Alex Pettyfer), Ralph Fiennes as the criminal Magwitch and THE BORGIAS beauty Holliday Grainger as Estella, alongside Jason Flemyng and Robbie Coltrane in supporting roles. As you know, the story follows a humble orphan who suddenly becomes 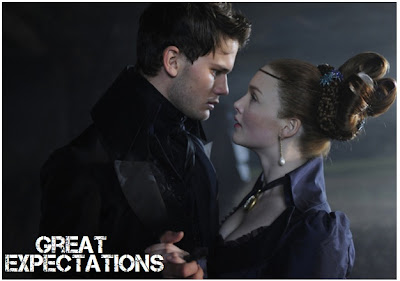 a gentleman with the help of an unknown benefactor.The film should hit cinemas in Europe later this November and we are expecting a trailer soon. 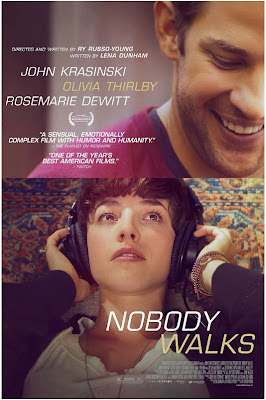 The only trailer I have for you today is for sexually charged drama NOBODY WALKS in which the story follows a family which takes in a young artist into their home bringing sexual revelations and tensions to their lives. I must admit the cast is rather unusual for such type of film and includes always brilliant John Krasinski, Rosemarie Dewitt from UNITED STATES OF TARA, Dylan McDermott, young hunks Rhys Wakefield and Blaise Embry.and Olivia Trilby who always seems like a bad choice for all possible roles if you ask me.. Check out the trailer and tell me what do you think? Watch it or not?


PS don't forget to visit the site of my dear friend Anne O'Leary who is interviewing me on some very serious and some very sweet issues today.
Posted by DEZMOND at 12:00 AM