Lots of beautiful stories today, my people, starting with STAR TREK producers Alex Kurtzman and Roberto Orci taking over the 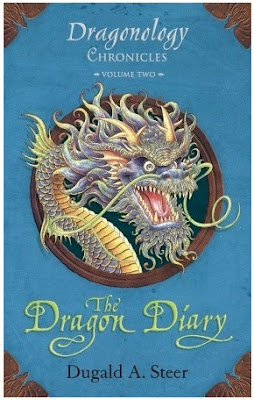 movie adaptation of fantasy series DRAGONOLOGY. The faux non-fiction books by Dugald A. Steer are based on the notion that dragons actually exist, which was revealed by Victorian era dragonologist Ernest Drake. The story centres on a team of dragonologists who try to stop a nefarious plot where the remaining dragons will be used to kill every human on the planet. The saga has 12 books so far. According to "MovieWeb" Orci and Kurtzman are also overseeing the remakes of VAN HELSING and THE MUMMY over at Universal. 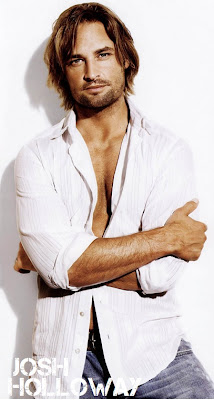 As "The Hollywood Reporter" writes today, Jon Turteltaub will direct BEACHED, a story about a four-year-old boy who falls overboard during a family trip. The overweight lad is then raised by whales before going on to become an Olympic swimmer. Meanwhile, already hot cast for Arnold Schwarzenegger's action film BREACHER has got even hotter: "Variety" reports that Josh Holloway has joined Sam Worthington, Joe Manganiello and Malin Akerman in the story about a team of corrupt DEA agents who steal millions from a drug cartel, under the guise of a routine raid. While the team thinks they have gotten away with the perfect crime, they start getting knocked off, one by one. Josh Holloway will play Neck, the medic of this shady unit.


LOVE IS UNCONDITIONAL
I have something really really special for you today: a deeply touching and highly enchanting trailer for new drama UNCONDITIONAL which will open up in cinemas September 21st. From the amazing and 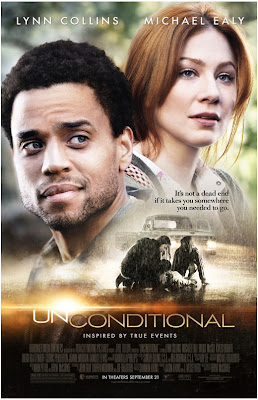 haunting music, touching story and utterly refined performance from one of the most talented and impressive actresses of the young generation Lynn Collins (JOHN CARTER, X-MEN WOLVERINE), the trailer promises a really special experience. Lynn Collins stars as Samantha Crawford who is living a storybook life: she's happily married, she lives on a ranch where she keeps her beloved horse, and the stories she's told and illustrated since childhood have become published books. When her husband Billy (Diego Klattenhoff) is killed in a senseless act of violence, Sam loses her faith and her will to live. But a death-defying encounter with two children leads to a reunion with Joe (Michael Ealy), her oldest friend. 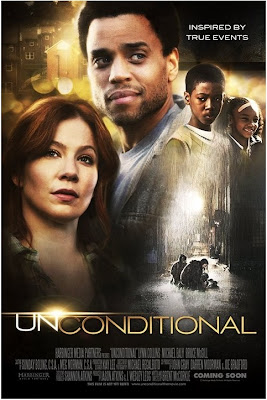 As Sam watches Joe care for and love the kids in his under-resourced neighborhood, she begins to realize that no matter life's circumstances, you can always begin your journey back toward unconditional love.


Deeply delightful Lynn Collins had first amazed us back in 2004 when she played chaste
Portia in THE MERCHANT OF VENICE next to a stellar cast which included Jeremy Irons, Joseph Fiennes and Al Pacino (in one of his worst performances ever). But her big break was the role of Silverfox in X MEN ORIGINS: WOLVERINE which lead her to her groundbreaking role of Princess Dejah Thoris this year in mindblowing sf epic JOHN CARTER.