Ok, people, we shall have a movie adaptations day today at HOLLYWOOD SPY, starting with a project I already announced two years ago, but now it 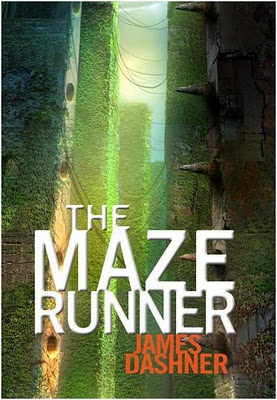 has the potential helmer. According to "Deadline" Fox has hired Wes Ball to direct the movie adaptation of dystopian bestseller THE MAZE RUNNER written by James Dashner. The book is set in a post-apocalyptic world and follows a boy named Thomas, whose memory has been wiped as part of a mysterious test. After his brain is wiped, he is thrown into a giant maze with a group of boys. Every day, some of the kids who are Runners venture into the labyrinth trying to map the ever-changing pattern of walls in an attempt to find an exit. He soon learns that he was destined to become a maze runner and embarks on a voyage to freedom.


HOLLYWOOD SPY HEADLINES
Another project that I announced three years ago, but it has never seemed to get some momentum is finally moving on: according to "MovieWeb" Sony is trying to find a new director for the movie 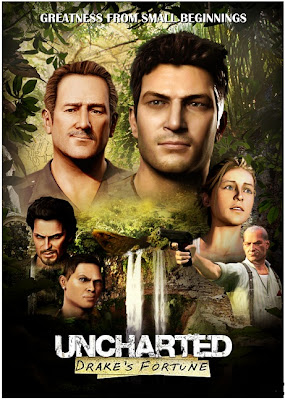 adaptation of video game UNCHARTED: DRAKE'S FORTUNE after the helm was left empty by Neil Burger. The studio has now hired NATIONAL TREASURE scribes Cormac Wibberley and Marianne Wibberley to write a new script for the story which follows the journey of Nathan Drake, supposed descendant of the explorer Sir Francis Drake, as he seeks the lost treasure of El Dorado, with the help of his friend Victor "Sully" Sullivan and journalist Elena Fisher. A number of popular names was mentioned before for the 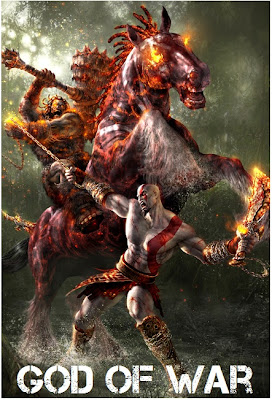 lead role from Nathan Fillion and Karl Urban to Russel Crowe and Mark Wahlberg, and even Robert De Niro was supposed to take a role in it previously.
GOD OF WAR
The above mentioned Sony also has the movie adaptation of GOD OF WAR epic video game in plan. The SAW writers will adapt the story which follows the battles of the Spartan warrior Kratos, who squares off against mythological beasts including Medusa, Cyclops and the Hydra in his quest to find Pandora's Box and destroy Ares, the god of war. Sony will also adapt bestselling book HEAVEN IS FOR REAL by Todd Burpo. Randall Wallace 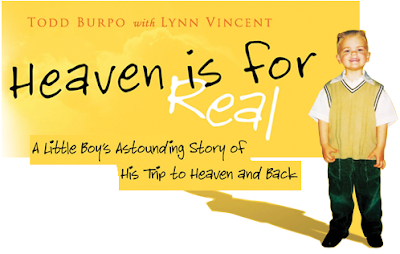 (BRAVEHEART, THE MAN IN THE IRONMASK) is set to direct this story about the author's son Colton Burpo, who claims to have visited heaven after a near death experience during an appendectomy. No one believes the boy until he starts telling stories identifying people who have died.
Posted by DEZMOND at 12:00 AM