Good news for all you epic show lovers: one of our most anticipated epic series DA VINCI'S DEMONS, which will be aired at Starz in eight episodes next year, will also be simultaneously aired on stunning 200 channels 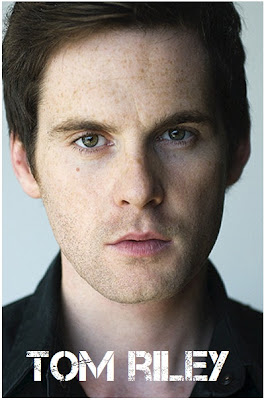 around the world thanks to Fox International. It will beat the record of THE WALKING DEAD which is aired in about 130 countries within same week. The tentpole series portrays a young Leonardo da Vinci in Renaissance Florence as a brilliant 25-year-old artist, inventor and swordsman. Produced by famous David Goyer, the fantasy historical series will have Tom Riley playing the inventor and stunning British actress Laura Haddock as Lucrezia Donati, the mistress of Lorenzo Medici and lover of Leonardo da Vinci. That, isn't the only future project at Starz, beside a number of epic shows which are in production currently (Read more about them in our special spotlight - Michael Bay's pirate show BLACK SAILS, exotic HAREM and adventurous MARCO POLO), they are also preparing a sf show INCURSION from 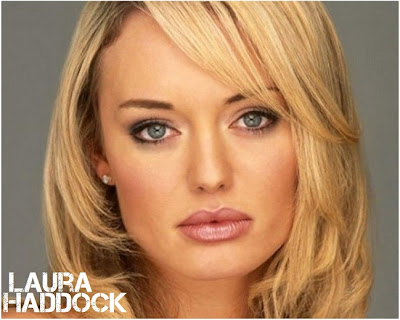 the creator of SPARTACUS Steven S. DeKnight. Thea sci-fi action thriller will revolve around a group of soldiers caught in a war against a hostile alien race. Each season of the potentialseries will be fought on a new, exotic planet as humanity inches deeper into enemy territory. 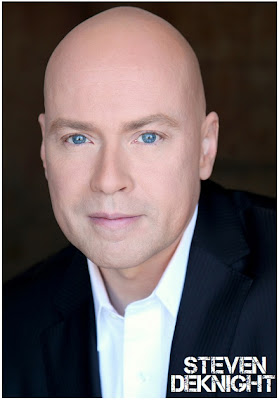 Starz is also preparing VLAD DRACULA (not to be mixed with NBC's DRACULA show which will have Jonathan Rhys Meyers in the lead role), described as a unique spin on the classic tale and a blending of historical facts of the 15th century Prince of Wallachia with the fictional character Dracula. The potential series would trace the character's evolution from a revered ruler to the world's most feared vampire and his slow downfall as he struggles to hold on to his humanity, wife and kingdom. The project is produced by J. Michael Straczynski who wrote THOR, UNDERWORLD and BABYLON 5.

SHORT TV HEADLINES
In other TV news, "The Hollywood Reporter" writes that SyFy has ordered a pilot from PUSHING DAISIES scribe Bryan Fuller. Titled HIGH MOON, the 90 minute pilot centers on a future where the countries of the Earth establish colonies to mine the Moon's resources, only to see chaos erupt when new forms of life are discovered. The story is the adaptation of John Christopher novel "The Lotus Caves". 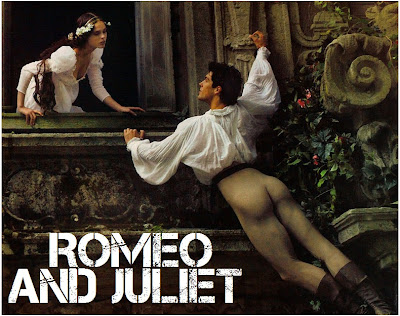 Meanwhile, beside a number of ROMEO AND JULIET movie projects, we will get a TV one too: according to "Vulture" McG (TERMINATOR SALVATION) is preparing ROMEO AND JULIET primetime show for ABC that will focus on two feuding families in Venice, California.
Posted by DEZMOND at 12:00 AM