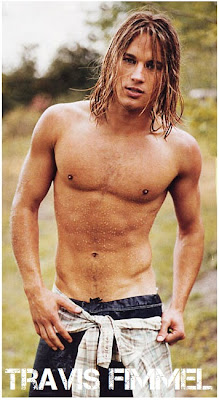 Well, great news my epic shows lovers! One of our favourite writers of period set series, Michael Hirst, has started shooting new period set series VIKINGS over in lovely Ireland. Let us keep our fingers crossed that it will have the quality of Hirst's legendary show THE TUDORS and his amazing films ELIZABETH and ELIZABETH THE GOLDEN AGE and not of that horrid CAMELOT which flopped big time last year at Starz. VIKINGS will chronicle the world of the Norsemen during medieval times and will be aired sometime next year at History Channel as their first scripted series and it will have ten episodes with budget of E30 million.

VIKING STORY
VIKINGS will be a series high on adventure, exploration, conflict, warfare and bloodshed, for these were extreme times, but, at its heart, it will also be a family saga. 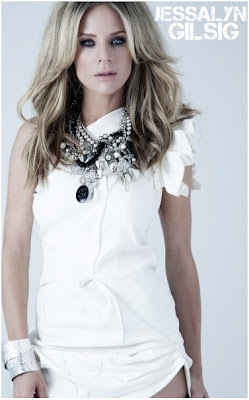 It follows the adventures of Ragnar Lothbrok, a historical figure, and the greatest hero of his age, and the gripping sagas of Ragnar’s band of Viking brothers and his family, as he rises to become King of the Viking tribes. Ragnar Lothbrok  is based upon the real-life Viking leader who literally exploded out of Scandanavia and onto the world stage in the 8th Century. A young Norwegian farmer with a wife and family, Ragnar is deeply frustrated by the unadventurous policies of his local chieftan, Earl Haraldson, who continues to send his Vikings raiders east every summer, to the Baltic states and Russia, whose populations are as materially poor as themselves. Lagertha is the first wife of Ragnar’s and 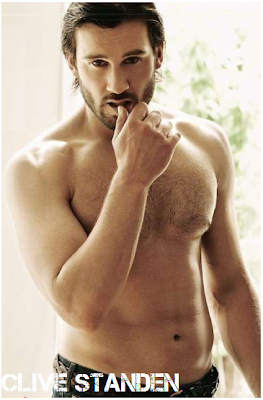 their marriage is a love-match. Ragnar was first attracted to Lagertha when she came to fight for a local Norwegian ruler against an invading Sweden. Floki, based partly on the Norse god Loki, is an impish character and ship builder who designs and builds the prototype of the new generation of Viking ships which can sail across the open ocean but also up the shallowest of rivers. He is a design genius and he allows Ragnar to fulfill his dreams of sailing west and discovering new lands and new civilizations. Siggy is Earl Haraldson’s beautiful wife and an enigmatic character. She performs her duties impeccably and with style, but she may not be completely loyal to 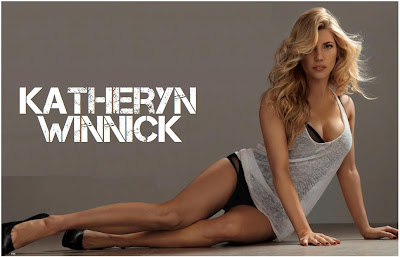 her husband. Rollo is Ragnar’s cousin and initially one of his closest friends, involved in his early raids. But soon becomes jealous of his fame and success. 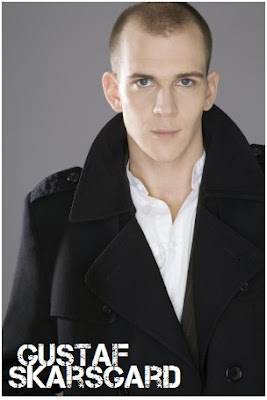 ("Rescue Me") to take the reigns of the second and third block of episodes respectively. Travis Fimmel ("The Beast", "Baytown Outlaws") will play the lead role of Ragnar, the first great Viking leader, a man of both history and myth, Jessalyn Gilsig ("Glee", "Heroes", "CSI: NY", "Nip/Tuck", "Friday Night Lights") will appear as Siggy, Earl Haraldson’s beautiful wife, Gustaf Skarsgard ("The Way Back") as Floki, a close friend of Ragnar’s who is an eccentric jokester yet an inventive, creative boat-builder, Clive Standen ("Camelot", "Robin Hood") as Rollo, Ragnar’s excessive, cruel cousin, and Katheryn Winnick ("Stand Up Guys", "Bones", "Love and Other Drugs") as Lagertha, Ragnar’s first 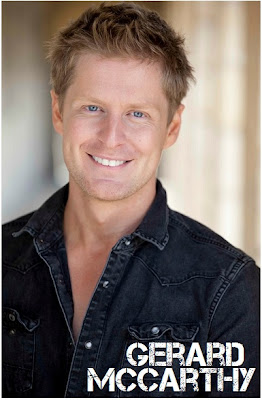 wife and famous shield maiden who often fights alongside him. They all join Golden Globe Award winner and Emmy Award nominated actor Gabriel Byrne ("Usual Suspects", "Millers Crossing") who will portray Earl Haraldson, the most important local ruler in Ragnar’s district, and George Blagden ("Les Miserables", "Wrath of the Titans") who will play Athelstan, an Anglo-Saxon monk captured by Ragnar on his first raid on England. Irish actors Eric Higgins ("The Tudors") as warrior Knut and Gerard McCarthy ("The Fall") as Bronsted have also landed roles. The costumes will be done by amazing Joan Bergin who made costumes in THE TUDORS, CAMELOT, REIGN OF FIRE.

VIKING TIDBITS
Unlike past movies and dramas that caricatured them as barbarians VIKINGS will not look at Viking culture from the outside, but from within the heart of Viking society. It will be a series high on adventure, exploration, conflict, warfare and bloodshed — for these were extreme times — but, at its heart, it will also be a family saga. The show will boast a polished, stylized look that pushes the boundaries of television drama. Imaginatively choreographed battles will emphasize individual points of view, strategies and ruses rather than mindless, graphic slaughter. Fast-paced battle sequences will be balanced against the astonishing beauty of the fjords and Viking longboats, works of art on a bloody canvas.
Posted by DEZMOND at 12:00 AM