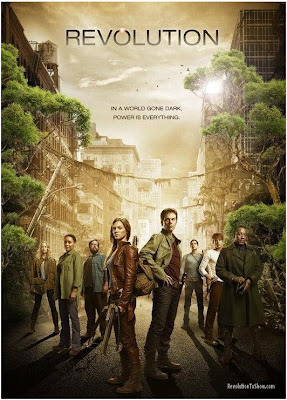 As you remember, a number of new shows awaits us this Autumn on TV, and since apocalyptic projects are very trendy thanks to the super popular worldwide hit drama THE WALKING DEAD which awaits its third season later this October, one of the most interesting new shows will definitely be science fiction series REVOLUTION which is ready to air September 17th at NBC in its first season set in the world without energy sources in which the Earth has gone very primeval.


REVOLUTIONARY STORY
Our entire way of life depends on electricity. So what would happen if it just stopped working? Well, one day, like a switch turned off, the world is suddenly thrust back into the dark ages. Planes fall from the sky, 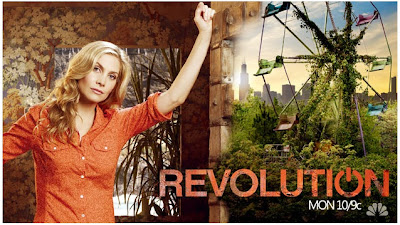 hospitals shut down, and communication is impossible. And without any modern technology, who can tell us why? Now, 15 years later, life is back to what it once was long before the industrial revolution: families living in quiet cul-de-sacs, and when the sun goes down lanterns and

candles are lit. Life is slower and sweeter. Or is it? On the fringes of small farming communities, danger lurks. And a young woman's life is dramatically changed when a local militia arrives and kills her father, who mysteriously - and unbeknownst to her - had something to do with 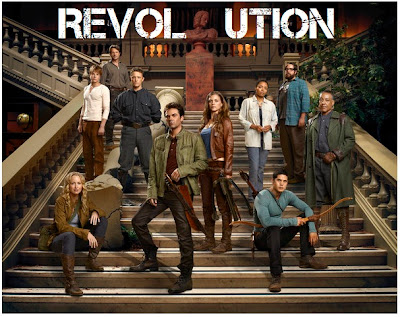 the blackout. This brutal encounter sets her and two unlikely companions off on a daring coming-of-age journey to find answers about the past in the hopes of reclaiming the future. 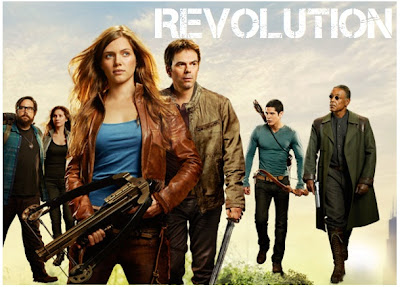 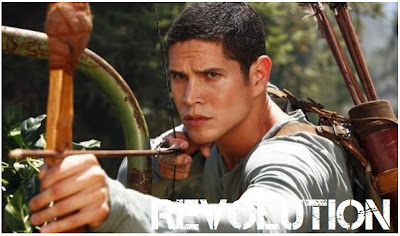 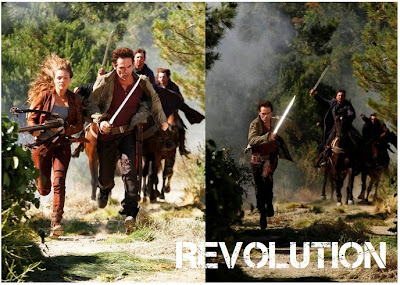 is produced by Bonanza Productions Inc. in association with Bad Robot Productions, Kripke Enterprises and Warner Bros. Television. The pilot was directed by Favreau.
Posted by DEZMOND at 12:00 AM