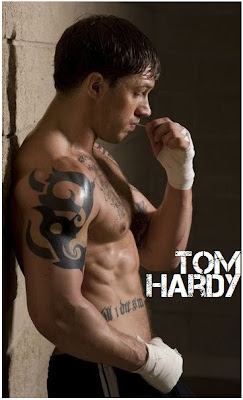 Beside the news that Tom Hardy will join Michael Shannon in  THE LONG RED ROAD, as a man who tries to drink his sorrows away on a South Dakota Indian reservation, the official plot for dystopian sf action MAD MAX FURY ROAD has also been revealed and he plays the lead role in it alongside Charlize Theron who plays Imperator Furiosa. The plot is the following: Mad Max is caught up with a group of people fleeing across the Wasteland in a War Rig driven by the Imperator Furiosa. This movie is an account of the Road War which follows. It is based on the Word Burgers of the History Men and eyewitness accounts of those who 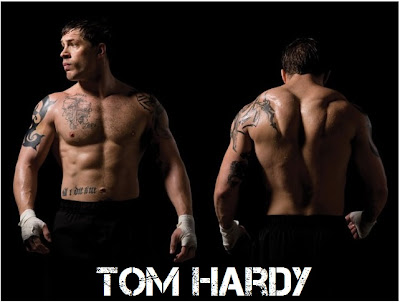 survived. The cast of the film also features Nicholas Hoult and a bunch of top models turned actresses.


10 YEARS TRAILER
Meanwhile, your trailer for today is coming rather late having in mind that the film is coming out to theatres this September. 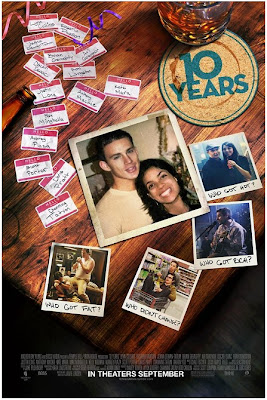 It is the first clip for drama 10 YEARS  in which the story revolves around a group of friends – married and unmarried, successful and unsuccessful, happy and unhappy – as they return home on the night of their high school reunion ten years after they've last seen each other. The film stars a large ensemble cast that includes Channing Tatum and his wife Jenna Dewan Tatum, Lynn Collins Rosario Dawson, Justin Long, Kate Mara, Ron Livingston, Oscar Isaac, Anthony Mackie, Max Minghella and Chris Pratt.

PS since NBC has announced the work on CLEOPATRA TV series, tell me who do you think should get the lead role, so that I could organize a fun poll with the candidates! Remember Cleopatra was of Greek/Mediterranean origin. Lynn Collins and Morena Baccarin are already on the list :)
Posted by DEZMOND at 12:00 AM